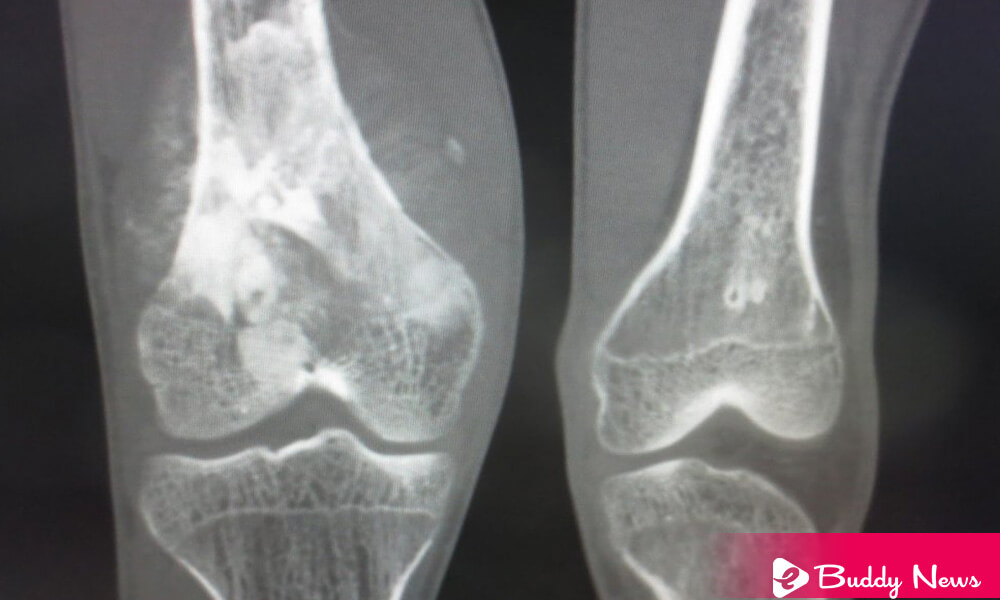 Ewing’s tumors or sarcomas are a group of cancers that originate in the bones or the soft tissues near them, causing cells to grow in these areas in an uncontrolled way.

Most Ewing tumors occur in adolescents, but children and adults can also have them. We notice them slightly more frequent in men and Europe compared to other continents. Doctors usually diagnose them before 20, especially between 10 and 20.

It’s not clear what causes Ewing’s sarcoma, but it all starts when so-called round cells develop changes in their DNA. These cause the cell to multiply rapidly, forming a mass or tumor of abnormal cells that invade and destroy healthy body tissue. The results of Ewing’s sarcoma result from a translocation between chromosomes 11 and 22.

There are common Ewing Sarcoma symptoms are:

How Is Ewing’s Sarcoma Diagnosed?

Once the suspicion of the existence of bone cancer gets established, they carry out tests for its diagnosis.

An X-ray can show us an osteolytic lesion (bone destroyer), which can reach the periosteum (surface area of ​​the bone) and even soft tissues. We may see an onion layer lesion.

Both Computerized Axial Tomography (CAT) and Nuclear Magnetic Resonance Imaging (MRI) allow the extent of the tumor to be determined, both in the bone and in neighboring soft tissues.

The doctor removes a small part of the suspected tumor in a biopsy to see if it contains cancer cells.

The doctor asks for tests to know in what state of extension the sarcoma prevails. Knowing the result of the tests and if we find the prevalence of its localization or dissemination, we have to locate which organs it affects. The most common is to request a CT to see the chest and abdomen. Other helpful tests may include bone scans and PET scans.

We can find the treatment for Ewing sarcoma, They are:

There are some ways to lessen and treat most of the side effects of chemotherapy. It is almost always the first treatment. You need to notify your cancer care team of any effects to help you.

It is an important part of the treatment of most Ewing sarcoma. Surgery is necessary to remove the tumor and put prostheses if necessary.

Experts use high-energy radiation rays (such as x-rays) to kill cancer cells. It may use it after surgery to kill any cancer cells that may be left behind. Or it may use it instead of surgery if it cannot remove all of cancer. Radiation can also help treat pain and swelling when cancer comes back, and no further surgery is possible.

Clinical trials are investigations to test new drugs or treatments in humans. Compare conventional treatments with others that might be better in these studies. If you join a clinical study, you can always stop participating in it at any time.

At first, follow-up visits with the specialist maybe every two to three months. Then, as long as we do not find cancer, we require visits to doctors less often.

Clinical data such as age must consider tumor location and size. Ewing’s sarcoma survival has been increasing in recent years, thanks to the progress of multimodal treatments. That is, those are combined chemotherapy, surgery, and radiotherapy. In this way, survival at five years has gone from 44% to 68% (localized) and at ten years from 39% to 63%.