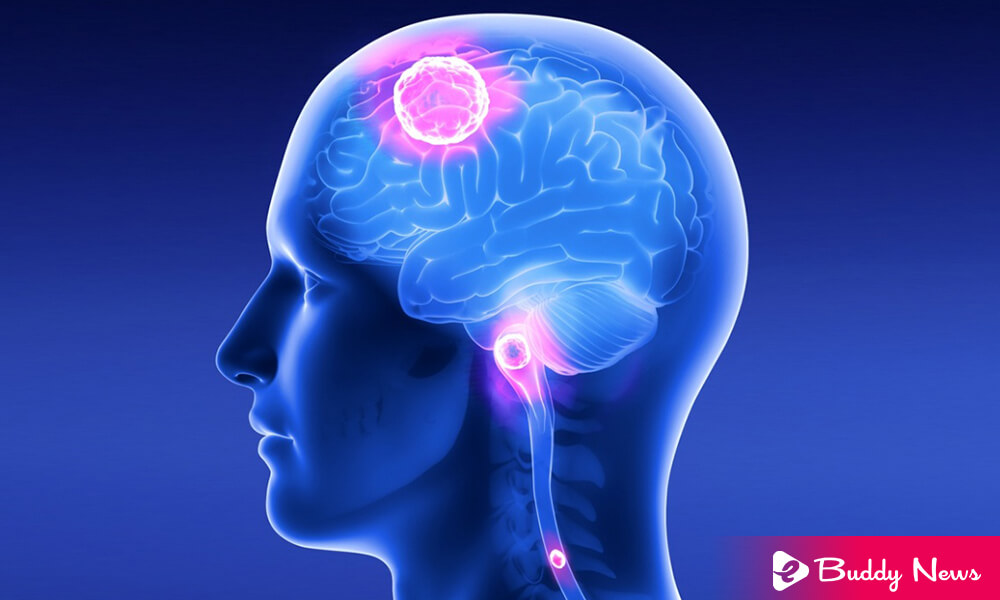 Astrocytoma is defined as tumors that develop in glial cells known as astrocytes. These cells are star-shaped and operate as a support for the brain. It is in conjunction with others such as ependymal cells and oligodendrocytes. These types of tumors are often referred to as gliomas, and evidence indicates that they represent up to 60% of primary brain tumors.

This type of tumor is more frequent in men and initially affects the cerebral hemispheres. They can also expand in the brainstem or spinal cord, these cases being frequent in adolescents. The following lines describe its symptoms, causes, and treatment options for astrocytoma.

Before reviewing the symptoms of astrocytoma, you must first understand that these are usually classified in different degrees. The grades determine the severity of the signs, the speed with which they manifest, and the patient’s prognosis. As health care organization reminds us, the following types are distinguished:

These slow-growing tumors rarely expand outside the tissue where they have developed. Three types are catalogued: pilocytic, pleomorphic, and subependymal xanthoastrocytoma. It is often referred to as a non-infiltrating astrocytoma.

These are slow-growing tumors that can spread into the surrounding tissue. They can also increase the growth rate as they develop. They are classified into two types such as fibrillar and mixed oligoastrocytoma.

There are fast-growing tumors that are classified as malignant. They tend to plague surrounding areas and spread easily. Grade 3 Astrocytomas are also known as anaplastic astrocytoma.

It is the most aggressive type in terms of speed of growth and spreads to the periphery of the brain, brainstem, or spinal cord. It is also known as glioblastoma.

Unfortunately, most cases correspond to grades 4 and 3, with the most aggressive variant being the most common. Grade 1 and 2 tumors are less frequent and the most benign. The symptoms vary according to the developed variant, although in general, we can stipulate the following:

It relies on variables such as the area where the tumor has grown and the degree to which it corresponds. For example, a grade 1 astrocytoma developed in the front must grow before symptoms develop. It can take months and even years before the first symptoms manifest.

The causes of this type of brain tumor development are unknown. However, like other types of tumors, genetic abnormalities, immune compromise, diet, stress, and exposure to certain environmental factors can converge to manifest. However, there are no alternatives to control astrocytoma.

For example, according to the neurological surgeon, hereditary syndromes such as Li-Fraumeni, Turcot, tuberous sclerosis, and neurofibromatosis 1 are latent risk factors for tumor development. So are ionizing radiation (radiotherapy) and exposure to specific war chemicals (Agent Orange).

Contrary to what some media advertise, the use of mobile phones or interaction with telephone networks is not associated with the development of these or other tumors. A healthy lifestyle does not guarantee disease prevention, although it is recommended as part of a comprehensive wellness program.

Surgery is restricted to grade 1 and 2 tumors developed in easily accessible areas. Since grade 3 and 4 astrocytomas tend to come back in most cases, surgery is not the most promising option.

Radiation therapy is often used as an adjunct to surgery to get rid of traces of the tumor or as the main treatment for malignant degrees. It is done through sessions that can last up to six weeks.

Chemotherapy is the first-line treatment for grade 3 and 4 astrocytomas, and in some cases, for more benign variants. The intake is done on a cycle basis, and its side effects are usually minor. Patients may develop anemia and fatigue.

It involves using a special helmet-style device that delivers electric fields at a certain frequency. Its function is to delay the progression of the tumor and must be used at least 18 hours a day.

It is the action plan most experts use to counteract the tumor’s progression. Doctors may also prescribe to deal with symptoms, especially in patients with at least one seizure episode.

Other alternatives are targeted therapies, viral therapy, and immunotherapy. Still, these experimental considered, although the results in some patients predict a promising future. The prognosis is better in younger patients and those who have developed more benign tumor grades.

The patient and the specialist must agree on the indicated treatment based on the context. Action in the early stages can make a big difference, so be aware of symptoms to seek medical care as soon as they occur.