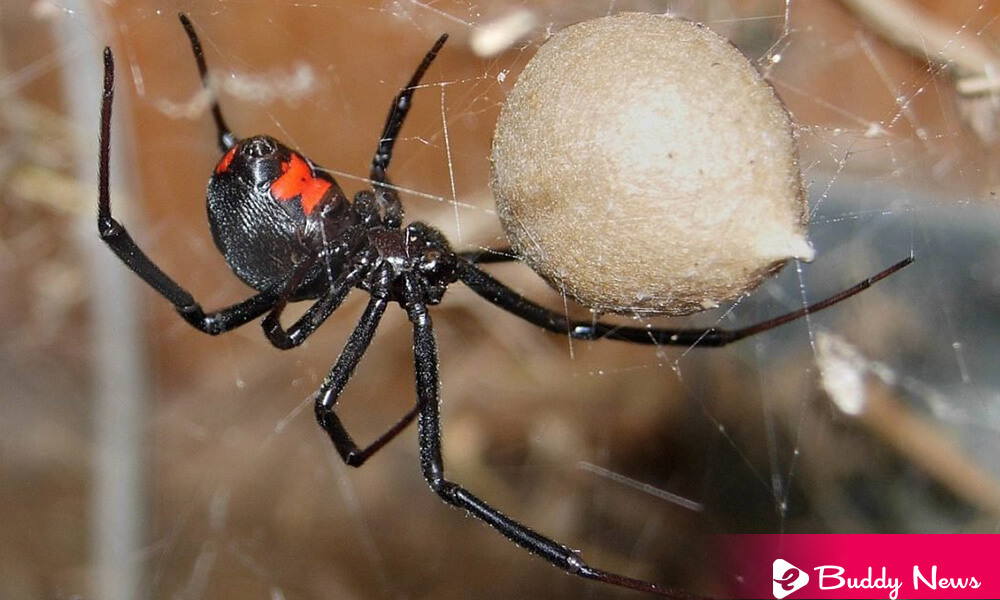 What Are The Symptoms Of Spider Bites You Need Know

Spider bites are rare, but they can be painful and sometimes very dangerous. However, very few species in the surroundings of the United States can cause harm to human beings.

A spider will bite only in self-defense, for example, when it feels trapped or threatened. That could happen if a person reaches into a box where a spider lives. Or it may happen to puts on his jacket that has a spider hidden inside.

Most of the spiders use venom to kill their prey. It means most spiders are poisonous.

If a spider bites, it will generally cause no more harm to a person than a moderate insect bite. However, the venom of almost all spiders is too weak to affect a human significantly. Also, the fangs of many species cannot penetrate human skin.

However, some species produce venom powerful enough to cause harm to a human. Two types of spiders as poisonous in the United States listed by the Centers for Disease Control and Prevention (CDC) are black widow spiders and brown recluse spiders.

We will see in this article how to identify a spider bite, what species in and around are dangerous in the United States, what to do if a poisonous spider bites you, and how to prevent bites.

Symptoms Of Spider Bites And How To Identify It

Spider bites don’t produce many distinctive features that people can identify. They can look like many other insect bites. According to a study, they can also resemble various bacterial and other infections.

That is why a spider bite can be difficult to diagnose unless the person takes the spider that bit them to the doctor.

General symptoms of a spider bites can be:

If people experiencing these symptoms should see a doctor as soon as possible. Over time, brown recluse spider bites can lead to ulceration and tissue death. In few cases, it can cause some types of spider bites to be life-threatening.

If you start to experience any of these symptoms, you need immediate medical attention.

You could take an autoinjector with you if you know that you have an allergy. Anyone else nearby may have to help you use this device to administer vital allergy medications.

When To Call Your Doctor

Suppose someone knows or believes that a poisonous spider has bitten you. In that case, you should see a doctor immediately if you experience any of the following symptoms:

If someone is unsure whether the spider that bit them is dangerous, they should contact their doctor just in case. A proper diagnosis can lead to more effective treatment and a shorter recovery time. If possible, take a photo to identify the spider or catch that spider.

What Are The Symptoms Of Spider Bites You Need Know