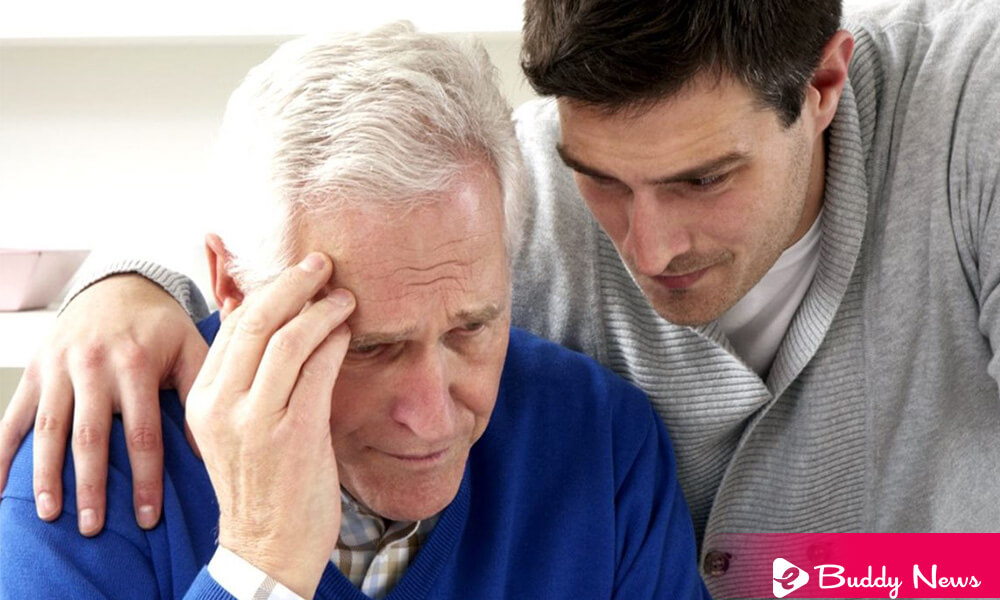 We know that “Alzheimer’s” is a syndrome that is the most common and familiar neurodegenerative disease. Further, it is the leading cause of dementia.

Currently, there are around 600,000 people with this disease. The estimated number of affected people in 2050 could be a million cases. There is no wonder that it is due to the progressive aging of the population.

It is a neurodegenerative disease characterized by abnormal amyloid and tau protein deposition in the brain.

What Are The Symptoms Of Alzheimer’s Disease?

We now know that the brain changes typical of Alzheimer’s disease begin years before the first symptoms appear.

For this reason, it can distinguish three stages of Alzheimer’s disease. One of the stages is ‘a preclinical stage’ In the said stage, although there are subjective cognitive complaints, the neuropsychological performance in the tests is normal. Secondly, there is a prodromal stage, in which patients present cognitive symptoms and objective failures in the examination. However, there will be no repercussions on activities of daily living. The third one is the dementia stage, in which cognitive impairment already affects the patient’s functionality.

The most common symptoms are:

The preclinical stage is one of the stages of Alzheimer’s disease and is of large interest from the research point of view. Through such research, we can establish ‘risk groups’ that could be candidates for early treatments with a ‘potential disease-modifying effect’ when they become available.

Within the said stage, a ‘subgroup of subjects’ observed a worsening in their cognitive performance concerning previous stages of life. However, the cognitive assessment instruments do not show deterioration or worsening of the disease in those people. People having the said defect receive the diagnosis of ‘subjective cognitive impairment.’

However, cognitive complaints, especially issues related to memory, are very common generally. They do not always indicate the ‘onset’ of Alzheimer’s disease. They can also link with normal aging problems, psychiatric disorders such as ‘anxiety or depression,’ non-degenerative neurological diseases such as ‘Cerebrovascular disease,’ brain trauma, or systemic diseases.

In the prodromal stage of Alzheimer’s disease, the characteristic features of the patient prevail by the appearance of cognitive symptoms, predominantly memory problems. To be clear, such memory-related problems lead to remembering recent events, which are objective and measurable in neuropsychological tests.

However, they do not cause repercussions on activities of daily living. We have to know it as mild cognitive impairment.

We also know that some patients suffering from mild cognitive impairment will develop Alzheimer’s disease. However, it is not always so. Some people will develop other dementias. And other patients will not either progress or even revert to normal. Therefore, it is significant to recognize those patients with a ‘high risk of progression.’ We have imaging biomarkers and analytical biomarkers in cerebrospinal fluid.

It implies that there has been progressive cognitive deterioration. So we call it ‘the dementia stage’ of Alzheimer’s disease. This disease affects the patient’s daily life activities and their autonomy.

Most of the patients suffering from ‘dementia’ due to Alzheimer’s disease (70%) present a ‘typical form of presentation.’ Such presentation consists of an initial and predominant memory involvement for recent events. Patients are repetitive. They forget details of conversations, besides losing objects of common use and forget appointments.

This affectation of memory is usually also associated with orientation problems in time (for example, they do not remember the date). Patients are often not very aware of their faults. Difficulty in evoking the names of objects is also common in the early stages. With the advancement of the disease, people suffer from greater impoverishment of language, and errors in dressing, besides feeling difficulty in recognizing objects or their relatives.

There are approximately thirty percent cases, and we find initial symptoms where memory impairment problems do not prevail, called non-amnesic or typical variants. We find predomination of language in such cases, visuoperceptive or behavioral alterations.

It must consider that dementia due to Alzheimer’s disease produces cognitive symptoms and can manifest itself with behavioral alterations. Apathy and irritability, as well as anxiety and depression, are common. Later, delusions or hallucinations may appear. The latter can even make it difficult to make a diagnosis of dementia.

What Are The Causes Of Alzheimer’s Disease?

In Alzheimer’s disease, there will be deposits of two proteins (amyloid-beta and hyperphosphorylated tau) in the brain early, even before the appearance of the first symptoms.

What Are The Risk Factors For Alzheimer’s Disease?

The main ‘risk factor’ for Alzheimer’s disease is age. It is also more common in women, as per some studies.

There are other risk factors that doctors call ‘cardiovascular risk factors, a sedentary lifestyle, and a lower level of education.

Some genetic factors increase the risk of developing the disease. We have also to identify them. However, familial Alzheimer’s disease (inherited from parents to children) is rare.

How Can We Diagnose Alzheimer’s Disease?

The basis for the diagnosis of Alzheimer’s disease is the clinical information provided by the patient and their companions and the data obtained in the physical and cognitive examination of the patient.

It is important to exclude treatable causes of cognitive impairment. So they usually perform a blood test and a brain imaging study such as a CT scan or MRI.

In people with mild cognitive impairment, biological markers generally have the practice of establishing the presence of proteins related to Alzheimer’s disease, either with the analysis of cerebrospinal fluid or with imaging techniques.

These markers are also often used to diagnose Alzheimer’s disease in early-onset or atypical presentation cases.

How Is Alzheimer’s Disease Treated?

At present, we do not have ‘curative treatments’ or treatments that slow down the progression of the said disease.

However, we do have symptomatic drugs. There is an indication of acetylcholinesterase inhibitors and certain food supplements for medical use in the mild-moderate stage of Alzheimer’s disease. In the practical situations or intermediate stages, they can add the drug meantime.

Likewise, it is important to focus on the non-pharmacological treatment of patients. Thus, cognitive stimulation therapy is beneficial in people with cognitive impairment and dementia due to mild or moderate Alzheimer’s disease. Our center has a personalized cognitive rehabilitation program for each patient to improve and enhance their cognitive abilities.

In addition, the available information says that we have research projects underway to recognize ‘new biomarkers’ that contribute to the early and proper diagnosis of the said entity. Likewise, we have various clinical trials with investigational drugs that aim to modify the course of Alzheimer’s disease in the early stages. There are also drugs aimed at treating agitation.