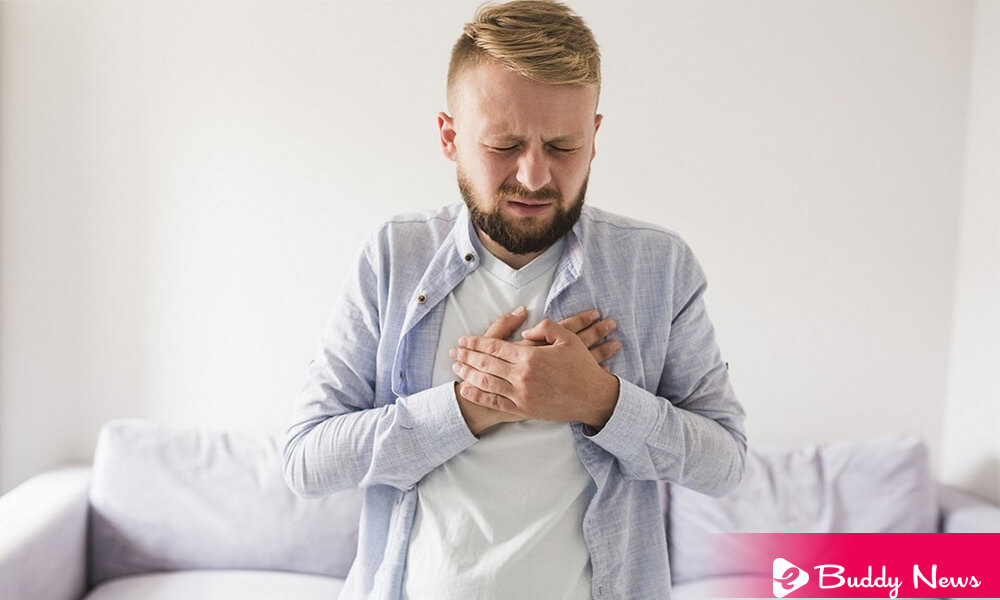 Heartburn is a kind of burning sensation that causes the larynx to rise. Normally, the cardia (the part of the stomach closest to the esophagus) remains closed while digestion occurs. However, sometimes this valve relaxes and allows gastric acids to pass into the esophagus. This process is called gastroesophageal reflux.

Keep in mind that the tissues of the esophagus are affected by the action of acid. It can lead to a disease called Barrett’s esophagus, the previous step to esophageal cancer.

Heartburn is very common, and almost everyone has suffered from it at some time. However, some people suffer from it permanently.

Its appearance is associated with age, overweight, and obesity, also poor eating habits due to the intake of highly seasoned foods or normal foods that are difficult to digest, and other inappropriate actions, such as lying down after meals. Experts add that wearing tight clothing and performing intense exercises after eating and certain medications can also cause heartburn.

As indicated by experts, the so-called heartburn causes when part of the acid content of the stomach passes into the esophagus and produces the characteristic burning sensation.

Experts explain that the causes are all those that favor said reflux under the name of gastroesophageal reflux disease (GERD). We can find patients with hiatus hernia or patients with partial incompetence of the gastroesophageal sphincter that, under certain circumstances, temporarily allow the acid content of the stomach to return to the esophagus, for example, after a copious meal or with abundant gas.

The most common clinical manifestation of heartburn is an esophageal burning sensation behind the breastbone.

In addition, patients with this pathology usually present gastric fullness (feeling of being full) or regurgitation (food rises in the mouth).

If heartburn is very severe, it can cause long-term complications from exposure to acid, such as increased pretumor lesions in the esophagus.

Remember that heartburn is a normal symptom, as long as it is sporadic and intermittent. Suppose you suffer more than twice weekly (with or without reflux). In that case, the patient probably suffers from GERD, potentially serious if not diagnosed and treated. So we must be attentive to the duration, frequency, and intensity to avoid confusion.

According to experts, the main measures patients should take to prevent heartburn are avoiding being overweight and chewing well and slowly. Furthermore, they have to reduce carbonated drinks and highly spicy foods.

Specialist adds that each person knows which foods are especially indigestible and should avoid them. He insists that people who usually have burning should avoid lying down before two hours after a meal. It also helps prevent reflux.

Other measures to avoid acidity are, according to the expert representative:

The first step in diagnosing the disease is the clinical interview with the patient. It will allow the doctor to know the clinical manifestations.

Suppose the symptoms are severe and frequent or appear in people over 50 for the first time. In that case, an expert recommends performing an endoscopy to assess the extent and severity of the lesions and predisposing factors.

From these data, the specialists will be able to plan treatment.

According to experts, preventive measures and the use of antacids are effective in combating punctual gastric heartburn or heartburn. The fast-acting and non-systemic ones are the pharmacological measure of the first choice and do not need a prescription. They recommended combinations of magnesium and aluminum (almagate and malgadate). Their interactions must be known to avoid their use in such a case.

The use of proton pump inhibitors is effective but not promptly. They will only advise them if the problem is chronic.

The duration and dose of treatment vary according to the patient’s circumstances. Pregnant and lactating women should consult with their physicians before using these medications.