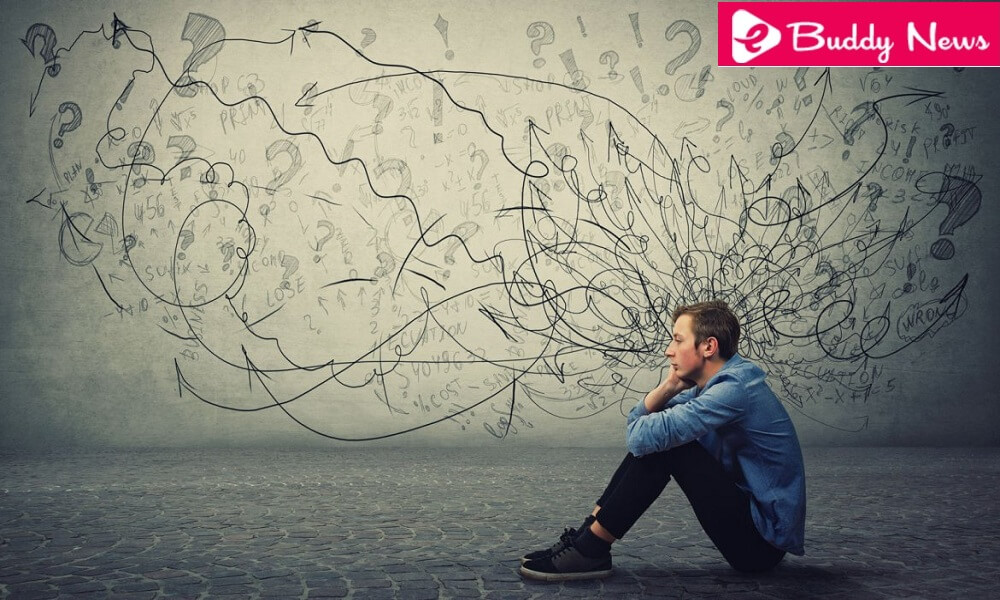 Teen depression is a critical mental health problem that causes a constant feeling of sadness and a loss of interest in different activities. It affects how your teen feels, thinks, and behaves and can lead to functional, emotional, and physical problems. However, depression can occur at any time in life. Therefore, symptoms and signs of depression among teens and adults can be different.

Some issues like peer pressure, academic expectations, and changing bodies can cause many ups and downs for teens. However, for some teens, being depressed is much more than just temporary feelings – it is a sign of depression in teens.

Teen depression is not a weakness. It is something that can overcome with willpower. Instead, it can have severe consequences and requires long-term treatment. However, for most teens, symptoms of depression are relieved with treatments such as medication and psychological therapy.

Symptoms And Signs Of Depression In Teens 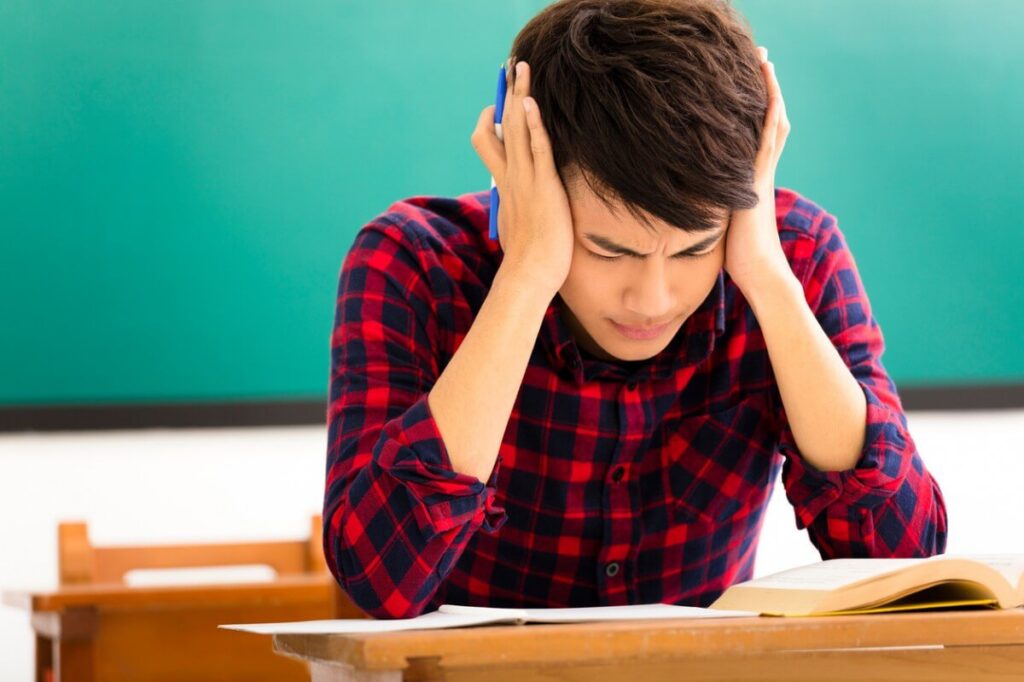 Symptoms and Signs of depression in teens include a change in the adolescent’s previous attitude and behavior. That can lead to significant distress and difficulties at school or home, social activities, or other aspects of life.

Symptoms and Signs of depression can vary in severity. Still, changes in teenagers emotions and behavior may include the following examples.

You should pay attention to emotional changes, such as:

Be aware of changes in behavior, such as the following:

What’s Normal And What Is Not

Talk to your teenager. It is difficult to identify from mood swings that are just a part of young people’s lives and teenage depression. Try to determine if your child is capable of handling complicated feelings or if life seems overwhelming.

When To See The Doctor 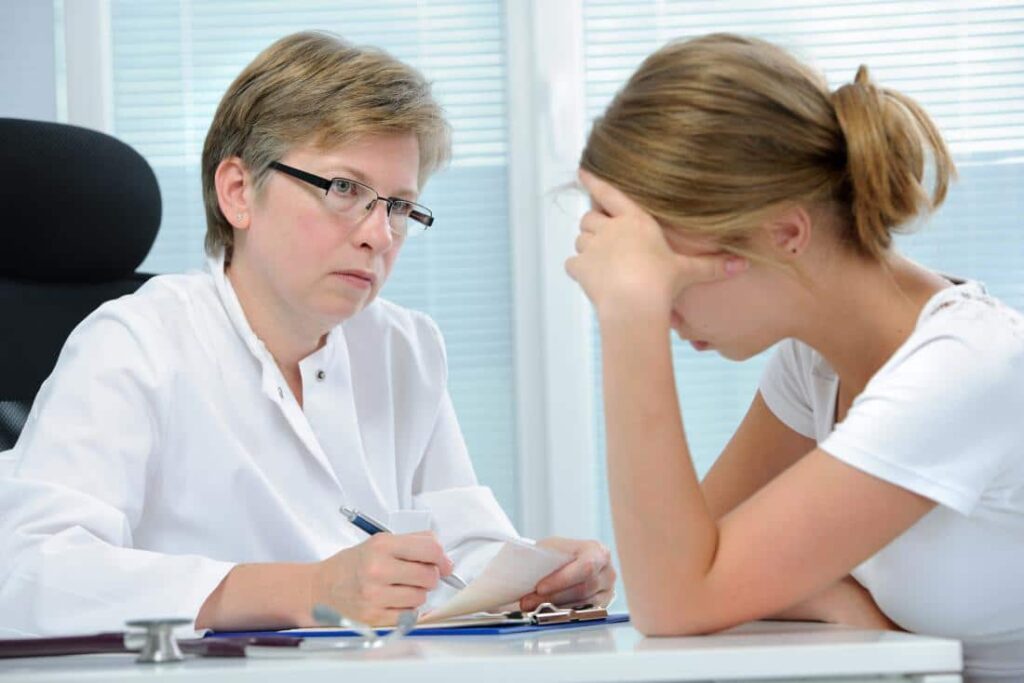 If the symptoms and signs of depression continue in teens, they begin to interfere with your adolescent’s life. Or cause you concerns about suicide or your adolescent’s safety, speak with a doctor trained to work with adolescents. Consulting your child’s GP or pediatrician would be a good start. Or maybe they could recommend someone at your child’s school.

Symptoms or signs of depression may not get better on their own and can get worse or cause other problems if left untreated. As a result, depressed teens may be at risk for suicide, even if the signs and symptoms don’t seem terrible.

Being a teenager, you may be depressed or have a friend who may be depressed, don’t wait to ask for help. Consult your doctor or go to the school nurse. Share your concerns with your parents, a close friend, a spiritual leader, a teacher, or someone you trust.

Causes Of Depression In Teens

What causes depression is not known precisely, but there can be a variety of factors involved. Some of them are the following:

Neurotransmitters are naturally present in the brain and transmit signals to other parts of the brain and the body. When these chemicals are abnormal or deficient, the function of nerve receptors and nervous systems changes, leading to depression.

May involve hormone changes in the body’s hormonal balance in causing or triggering depression.

Traumatic events during childhood, physical or emotional abuse, or the loss of a parent, can cause changes in the brain. It makes a person more susceptible to depression.

Depression is more common in people having blood relatives, such as a parent or grandparent, who also have the disease. 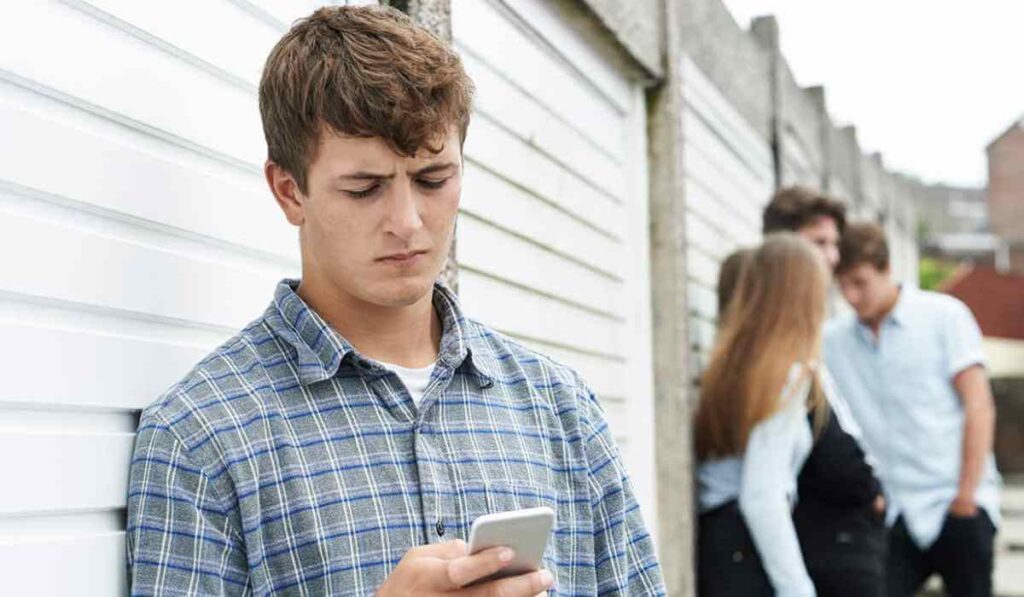 Numerous factors increase the risk of developing or triggering depression in adolescents:

Family history and problems with family or other people can also increase the adolescent’s risk of depression, for example like Having a parent, grandparent, or other blood relatives who suffer from depression, bipolar disorder, or alcohol problems: 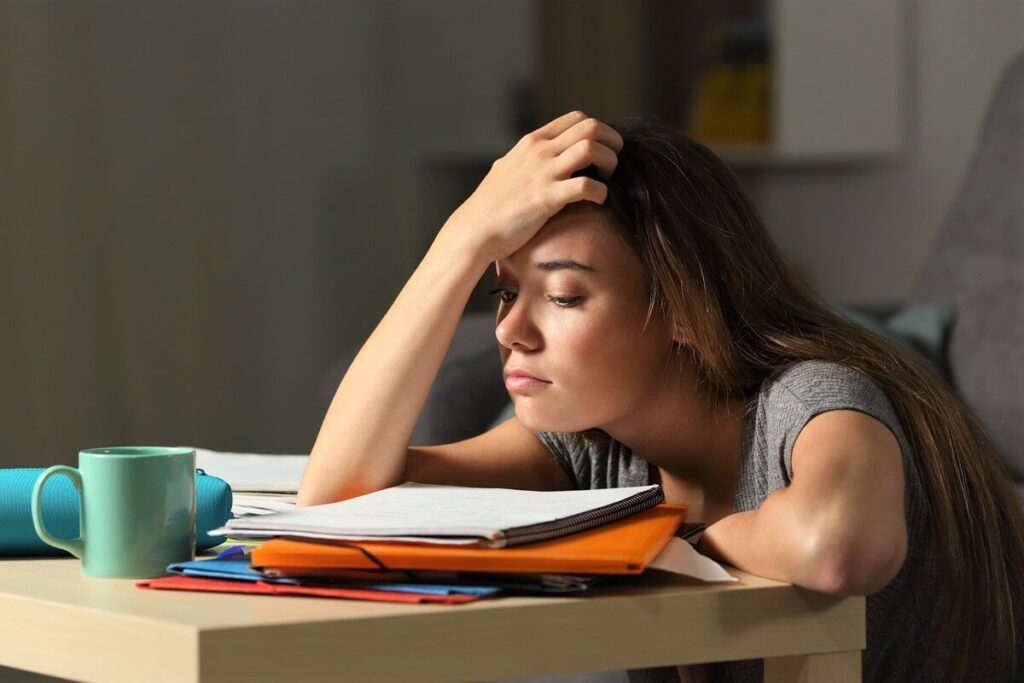 Depression, not treated, can lead to emotional, behavioral, and health problems, and this affects every area of ​​your teen’s life. Complications related to adolescent depression can include, for example:

We have don’t have a sure way to prevent depression. However, these strategies can help encourage your teenager to do following these: