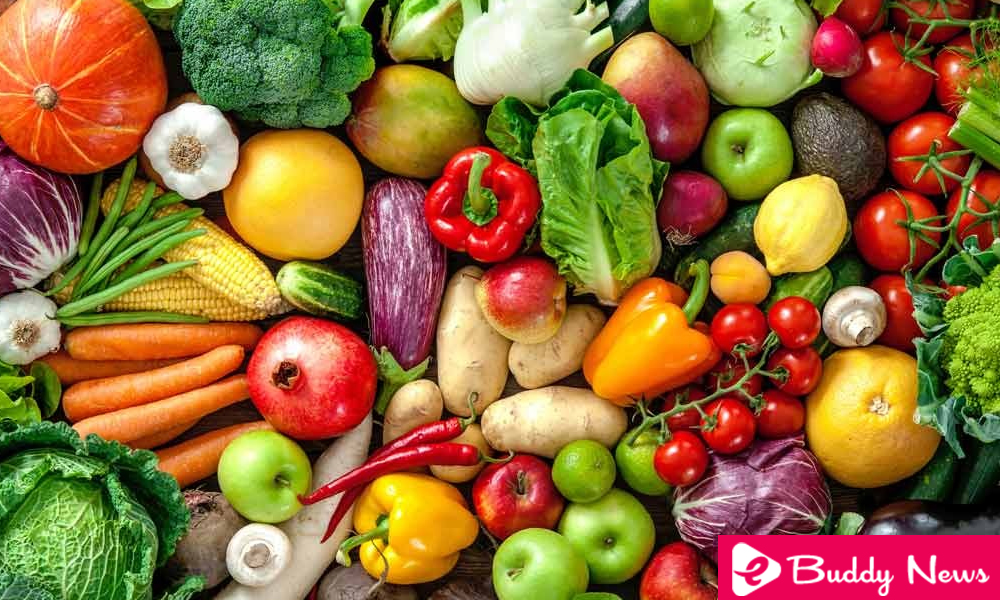 For some time now, livestock has been identified as one of the leading causes of climate change and the destruction of habitats on the planet. In a world in which we increasingly eat more meat (and more than our body needs to be healthy), livestock requires large areas of land and lots of water and energy, in addition to producing polluting emissions and being inefficient about the number of nutrients that it gives us. Veganism is now gaining popularity due to the growing consciousness of protecting the environment.

This week a new study put the magnifying glass again on the consumption of meat as a source of environmental destruction. It contributes only 18% of calories and 37% of the proteins with which humanity feeds but occupies 83% of the soil dedicated to the production of food and generates 60% of greenhouse gases from agriculture. The conversion of wild soil to agricultural land is the primary cause of biodiversity loss.

The same study indicates that without consumption of meat and dairy products, the use of land for farms could be reduced by more than 75% , an area equivalent globally to that of the extension of the United States, China, the European Union and Australia combined, and still continue to feed the whole world, and even dairy products with less impact cause more environmental damage than cereals grown in the least sustainable way possible.

Also, another recent study indicates that today 86% of terrestrial mammals are humans or livestock to feed humans.

The study, published in the journal Science, created an extensive database of nearly 40,000 farms in 119 countries that produce a total of 40 products that make up 90% of everything you eat in the world. With this information, they assessed the impact of those foods from farm to plate on land use, emissions, water use and pollution of water and air.

The results show that there is a lot of difference in the environmental impact according to how the nutrients are produced. The most striking comparison occurs when comparing plant and animal protein: Even beef raised with the least possible effect emits six times more gas and requires 36 times more land than necessary to get the same amount of protein. “Turning grass into meat is like turning coal into energy: it has a huge environmental cost.”

The responsibility of the consumer

“A vegan diet or Veganism is probably the only measure with the greatest effect in reducing your impact on planet Earth, not only regarding emissions but also in global acidification, pollution and the use of land and water. Much more than stopping taking airplanes or buying an electric car, “says Joseph Poore, a scientist at the University of Oxford and director of the research.

Of course, for that, we must transfer to consumers that the responsibility to make decisions that protect the environment is in their hands. Therefore, scientists suggest the possibility of creating a label that warns buyers of the environmental impact of the food they consume and does not rule out the effectiveness of implementing a tax on meat and dairy products.