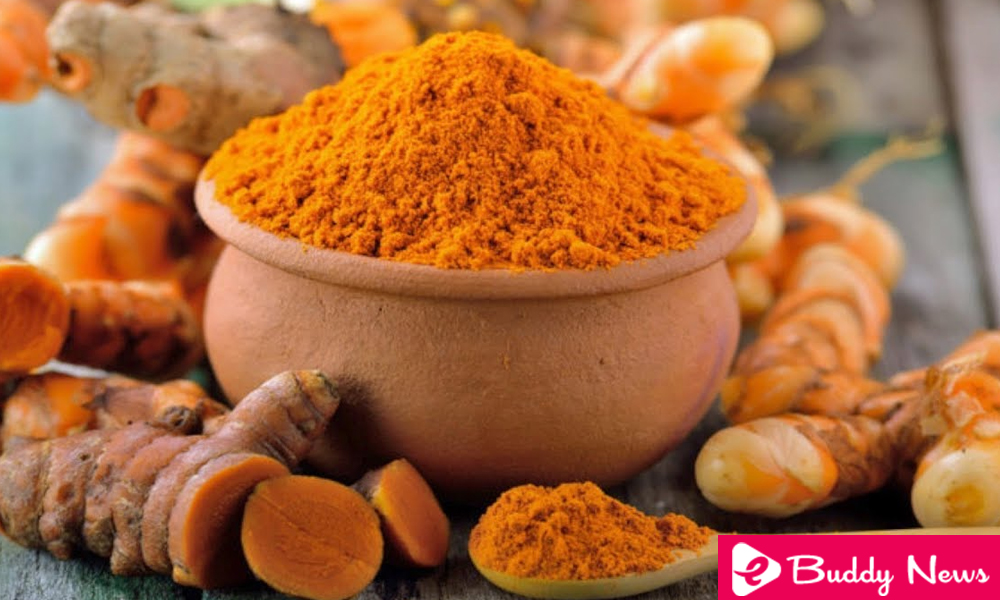 Turmeric is a spice that comes from the roots of the plant called Curcuma longa. Beneath its hard brown skin is a deep orange flesh. Turmeric is often used in Asian dishes, which gives a spicy and spicy flavor. But, apart from its culinary value, it is believed to alleviate conditions such as muscle sprains and arthritis, protect against liver disease, reduce the symptoms of irritable bowel syndrome and prevent the growth of cancer. Do you have the knowledge that you can use turmeric for inflammation?

How does Turmeric Work For anti-Inflammation?

The active component of turmeric for inflammation is called curcumin, an antioxidant with anti-inflammatory properties. Studies show that curcumin also has antioxidant and antitumor activity. It is believed that this compound inhibits the production of pro-inflammatory compounds called eicosanoids. Regular consumption of curcumin, therefore, results in the reduction of systemic inflammation.

8 Ways To Use Turmeric For Inflammation 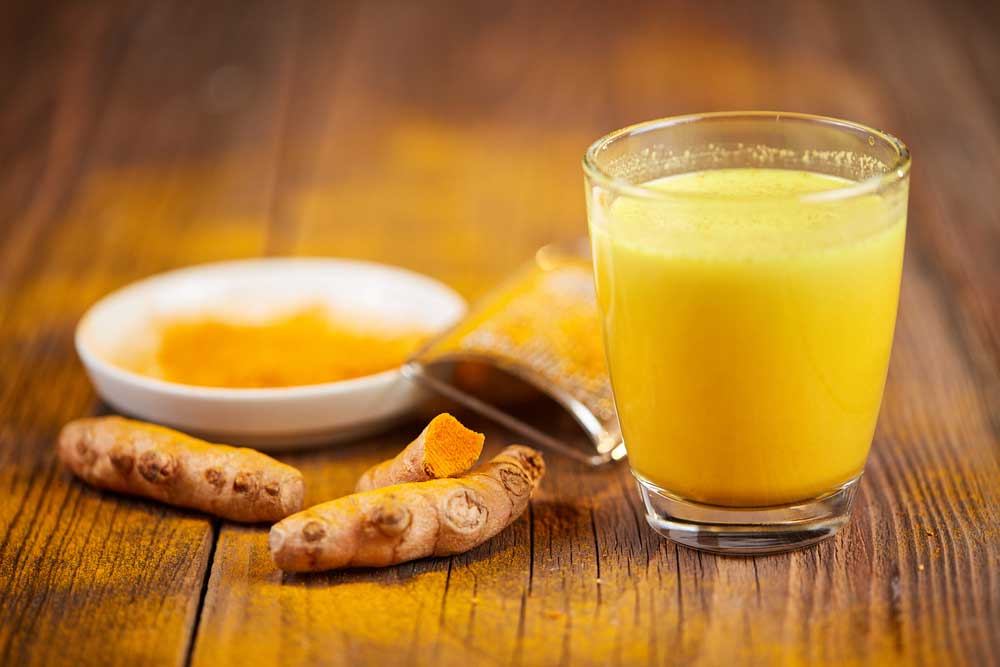 Boil two cups of milk or almond milk (without sugar) with a teaspoon. Each of turmeric powder and ginger powder. Allow to cool and then add a spoonful. Of honey, You can also add a ½ teaspoon. Each of cinnamon, nutmeg, and cardamom to milk if you take it before bedtime to enjoy a good night’s sleep.

2. Cover your salad with it 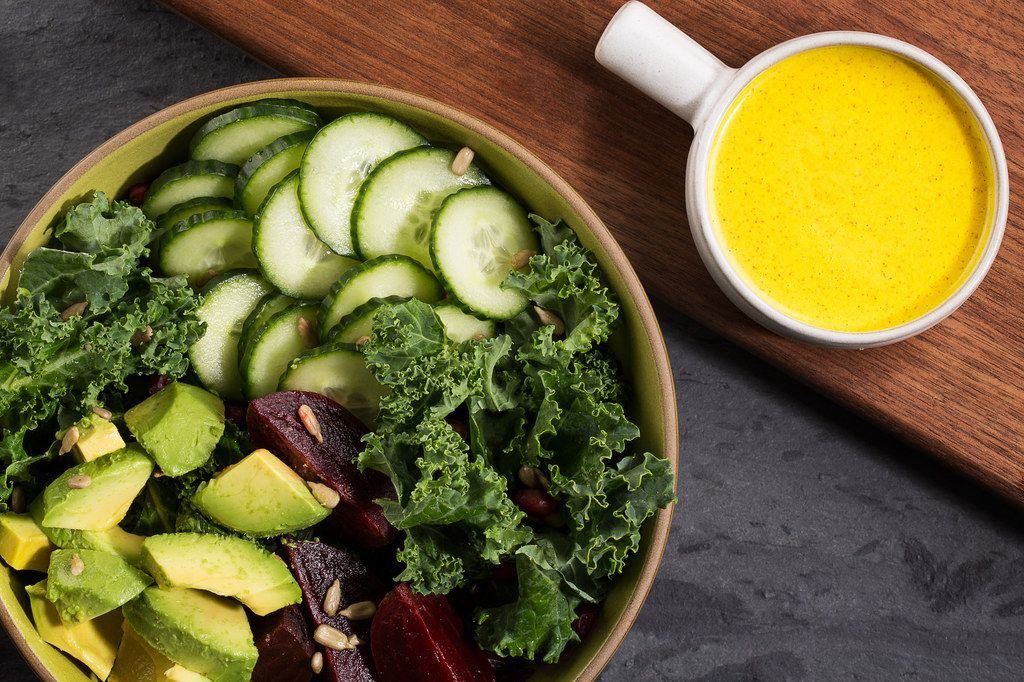 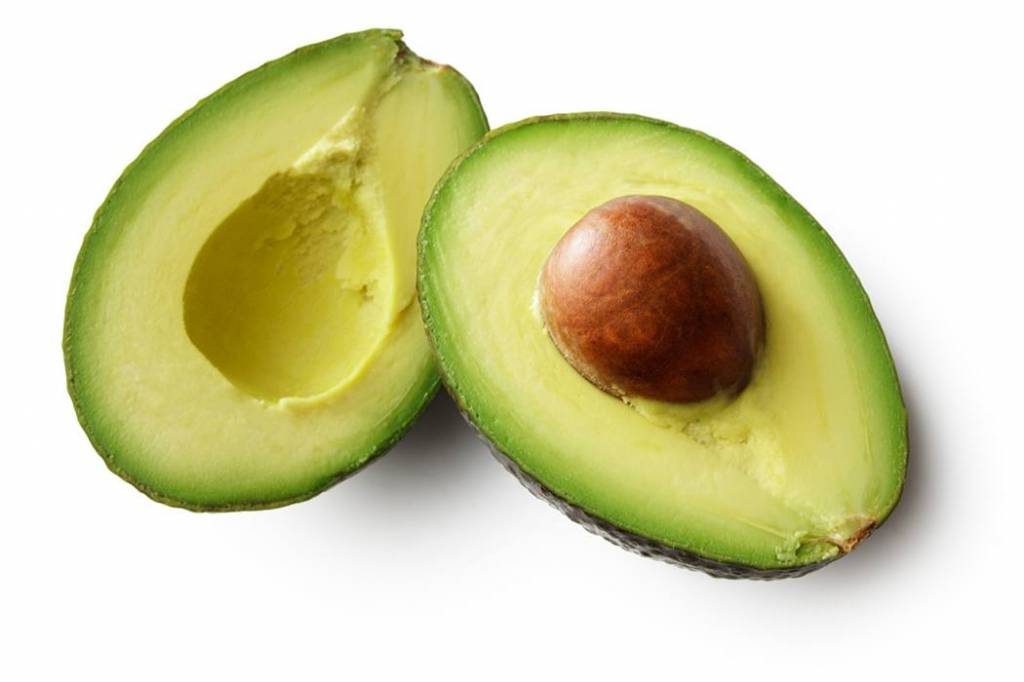 To make a healthy snack with plenty of fiber and healthy fat, mash half an avocado, sprinkle some turmeric, sea salt, and black pepper, then spread it over your rice crackers. 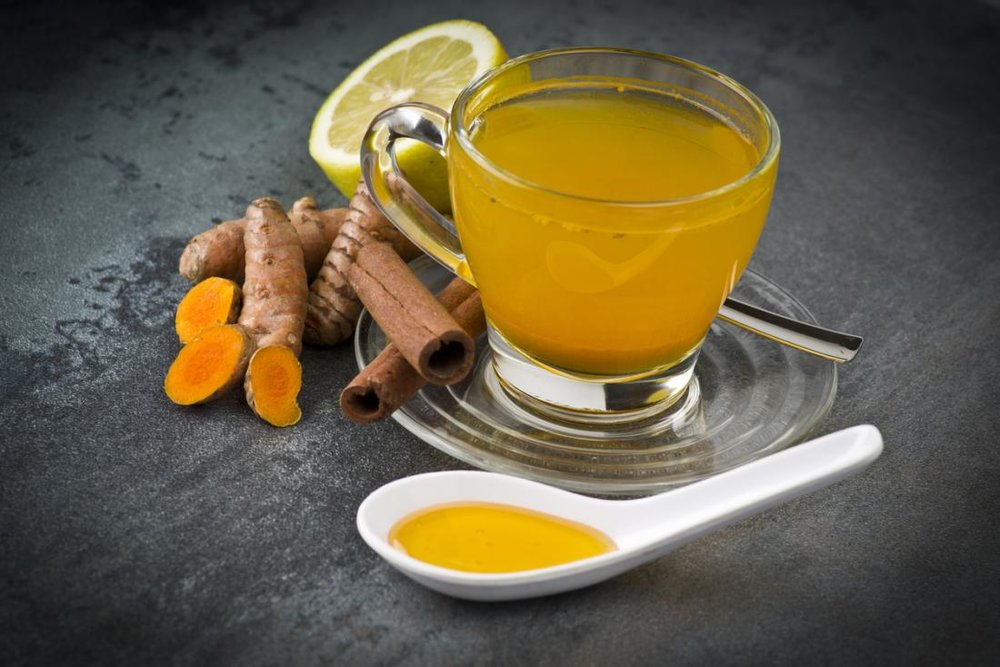 Here is another way to enjoy turmeric for inflammation. Boil 1 cup of water and add a ¼ teaspoon. Turmeric ground You can also use freshly grated turmeric. Let simmer for 10 minutes and then strain. Add a little honey or lemon juice if you wish, to give it more flavor. 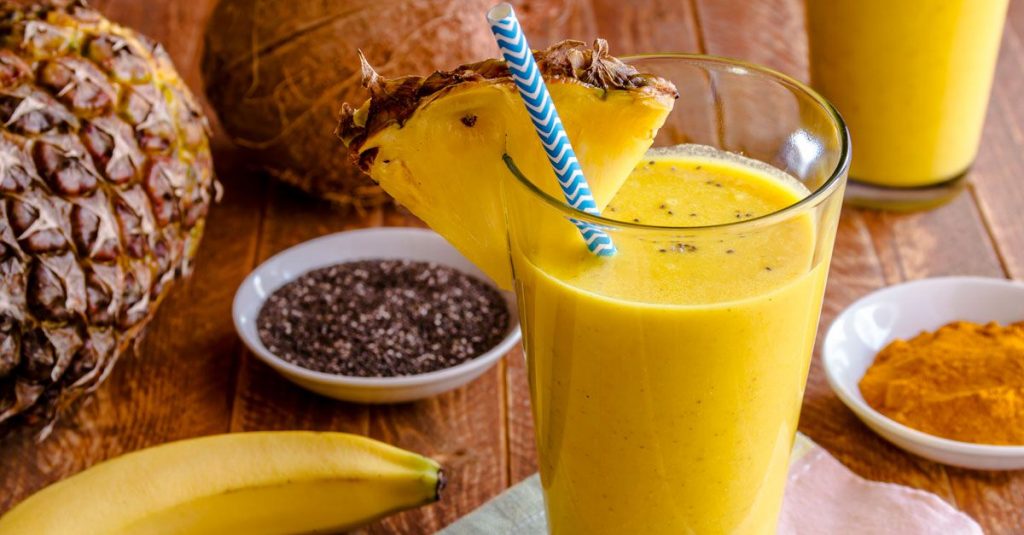 Make a smoothie with a variety of fruits such as bananas, mangoes, grapefruit or even carrots! You can invent your spicy milkshake with turmeric. Try it also with pumpkin pie.

If you want tasty rice, sprinkle turmeric and transform your rice into a beautiful subtle flavor and a bright orange color. You can also add tomatoes and other vegetables to make a healthy recipe.

If you like to roast your vegetables in the oven, season them first. Turmeric is a great spice to add to vegetables, as it gives them a golden tone and incredible flavor. Use red potatoes and add olive oil, turmeric, and thyme before sticking it in a hot oven, to trigger its flavor. 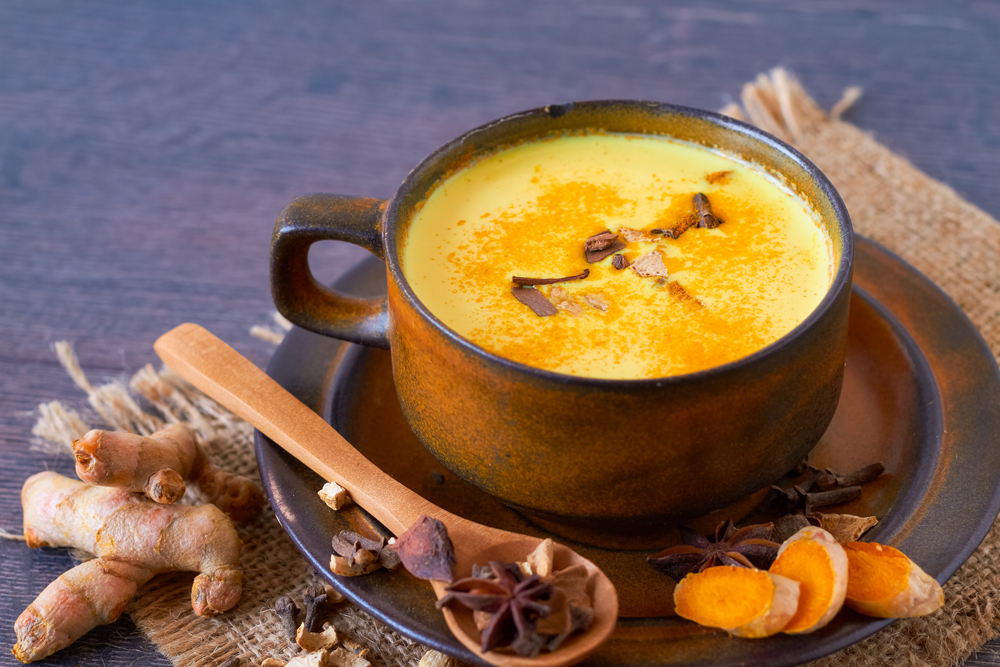 The turmeric soup for inflammation is not only comfort food, but also healthy. Create a Thai carrot soup with turmeric, cumin, garlic, and cilantro to make a delicious soup. Being a versatile spice, turmeric can also be added to vegetable soup, potato soup, and pumpkin soup.

What Else Can Turmeric Do?

Turmeric has been found to be highly effective in helping people deal with rheumatoid arthritis. A recent Japanese study found that curcumin reduces the production of inflammatory markers called interleukin (IL) -6, which is associated with the disease. This finding suggests that turmeric can be used to prevent the condition of the joint. 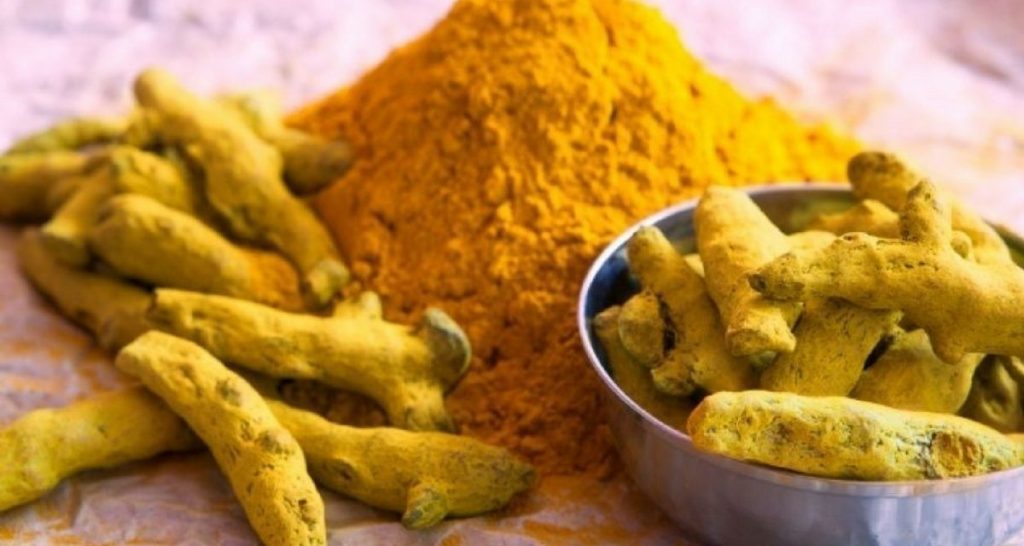 Research suggests that curcumin can improve the symptoms of depression. When compared to a popular antidepressant medication called fluoxetine (Prozac) in a controlled environment, it was found that turmeric has comparable beneficial effects in patients with the major depressive disorder. Also, it does not contain all the adverse effects of antidepressant medications and appears to be an effective and safe treatment for patients with depression.

Recent studies found that turmeric can inhibit the growth of cancer cells, eliminate cancer cells and stimulate the function of the immune system. It may be related to its effect in improving the function of mitochondria at the cellular level, which improves cellular metabolism. It has also been found to fight against the type of drug-resistant leukemia, causing the destruction of cancer cells. 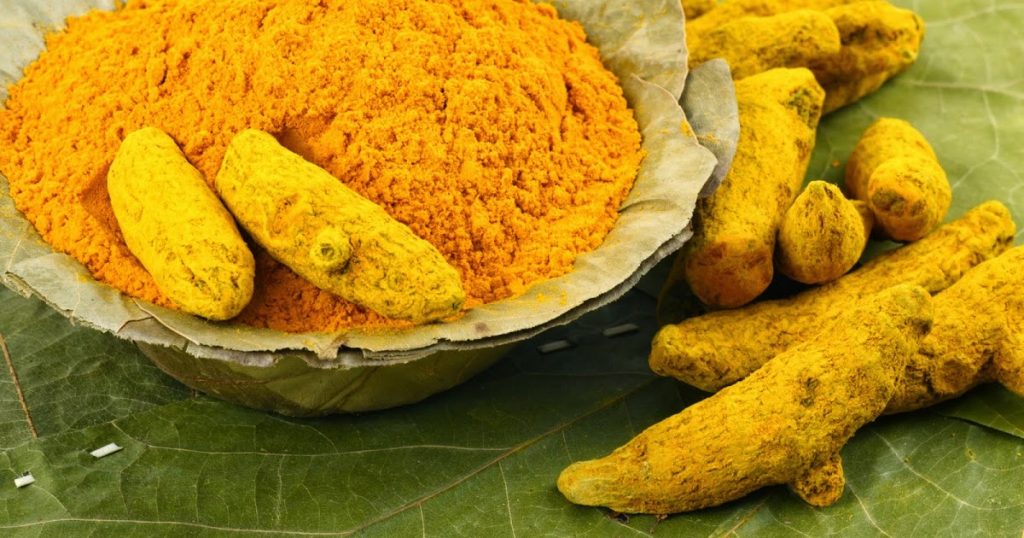 The role of turmeric for inflammation can be attributed to its healing properties on the skin. Its natural anti-inflammatory properties reduce irritation and redness of the skin. It has antibacterial properties, so it helps to heal acne, reduce imperfections and restore the balance of the skin. Turmeric helps improve the texture of your skin because it has antioxidant properties and exfoliating action.

Regular consumption of turmeric can help improve the oxygenation of the brain and increase brain functions. Turmeric also increases healing in the brain and helps increase memory function. It also helps maintain balance in the hormones found in the brain, such as melatonin and serotonin, which reduces the risk of mental illness.