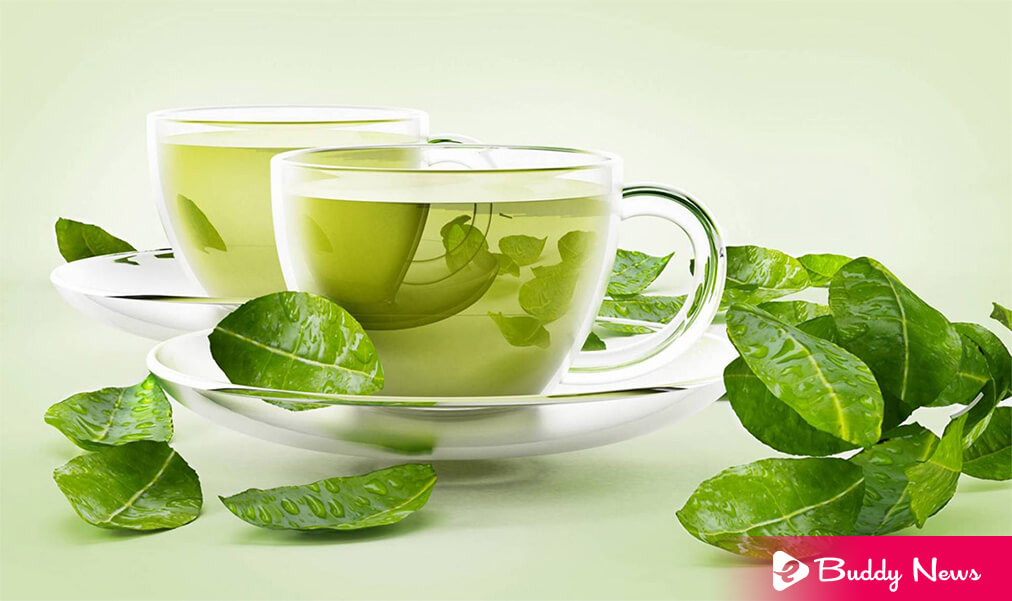 Green tea is the new trendy drink. It is known as the ‘slimming infusion’ in the West. Used thousands of years ago by Traditional Chinese Medicine, the time has come to analyze whether or not the health benefits of green tea have scientific support.

Is it true that drinking green tea helps keep skin smooth and wrinkle-free? It is believed that its slight oxidation is responsible for tea leaves maintaining a higher proportion of antioxidant substances than other varieties, such as black tea, but what are antioxidants for? Continue reading and find out.

The Health Benefits Of Green Tea

As already mentioned, green tea has been part of Asian cultures for centuries. Green tea is a natural remedy against fatigue, asthenia, and even losing weight, and it also has many health benefits to keep us healthy.

It is because it is a drink rich in antioxidants, mainly polyphenols, which would benefit the body by fighting so-called free radicals, substances capable of generating oxidative stress and affecting the body by generating various diseases.

1. It Could Help Prevent Cancer

The National Cancer Institute (NIH) explains that green tea compounds, such as theaflavins, thearubigins, and polyphenols, inhibit the proliferation of tumor cells and induce apoptosis, at least according to data obtained in studies.

On the other hand, researchers have obtained positive results on the action of green tea to activate detoxification enzymes that could protect against the development of different tumors in the body.

Although the results are inconclusive, the various investigations point to some health benefits of green tea that could be interesting in preventing the appearance of tumor cells.

2. Green Tea Is Rich In Antioxidants

Antioxidants are chemical compounds that are liable for combating other molecules, such as free radicals. Green tea is a antioxidants’ rich source. For this reason, it is considered an ally in preventing premature aging of the skin.

3. It Would Improve The Health Of The Liver

The liver is the organ responsible for filtering the toxins that accumulate in the bloodstream, which can affect health. Therefore, if this organ does not work properly, excess toxins could negatively affect the rest of the body.

Alternative medicine specialists recommend drinking a cup of green tea daily to reduce inflammation and contribute to the proper functioning of the liver. In addition, regular consumption of green tea would help prevent damage caused by toxic substances. We have yet to find studies that corroborate these claims.

4. It Would Stimulate The Metabolism

The catechins and caffeine in green tea would act on fats, oxidizing them and favoring their burning.

5. It Would Promote Heart Health

An investigation found that its antioxidant content would regulate bad cholesterol levels in the blood and prevent it from settling in the blood vessels.

Experts have pointed out that there is a relationship between cholesterol and cardiovascular risks. It is considered that the regular consumption of green tea could reduce the risk of suffering a heart attack and other problems related to cardiovascular health.


6. It Would Help In The Prevention Of Diabetes

The properties of this tea could help control blood sugar levels to prevent diabetes by improving glucose metabolism.

In fact, research from BMC Pharmacology showed that green tea could help prevent the development of type 1 diabetes and control type 2 diabetes.

7. It Would Promote Good Digestion

Green tea, while it does not have a laxative effect, may help reduce gas, bloating, and other digestive problems. The data in this regard could be clearer, but its use for this purpose is widespread in China and Japan.

8. It Would Help In The Prevention Of Arthritis

Research has found that green tea has an analgesic and anti-inflammatory action that could help alleviate discomfort caused by inflammation.

For example, natural medicine recommends its consumption as an accompaniment to the treatment of rheumatoid arthritis and other types of inflammatory diseases.

Consumption of this tea could help stop the inflammatory response and the breakdown of cartilage in people suffering from these types of diseases. This belief has not been corroborated.

9. It Would Improve Oral Health

Green tea has been used as a dental protector per Chinese medicine tradition. A study corroborated the antibacterial properties of green tea that we could use to prevent oral infections, in addition to its use to help control bad breath problems.

So, if you have some halitosis, start drinking green tea to solve this annoying problem. On the other hand, you would be protecting your teeth and gums from diseases.

10. It Would Strengthen The Immune System

Its antioxidant content, added to its vitamins and minerals, make this tea considered an interesting ally for the immune system.

There are health benefits to consuming green tea for protecting the body from free radicals. However, the intake of this infusion should not be considered a treatment for a certain disease.

If you have diabetes, cholesterol, or any other ailment, follow your doctor’s instructions and consult your doctor about green tea’s possible health benefits.