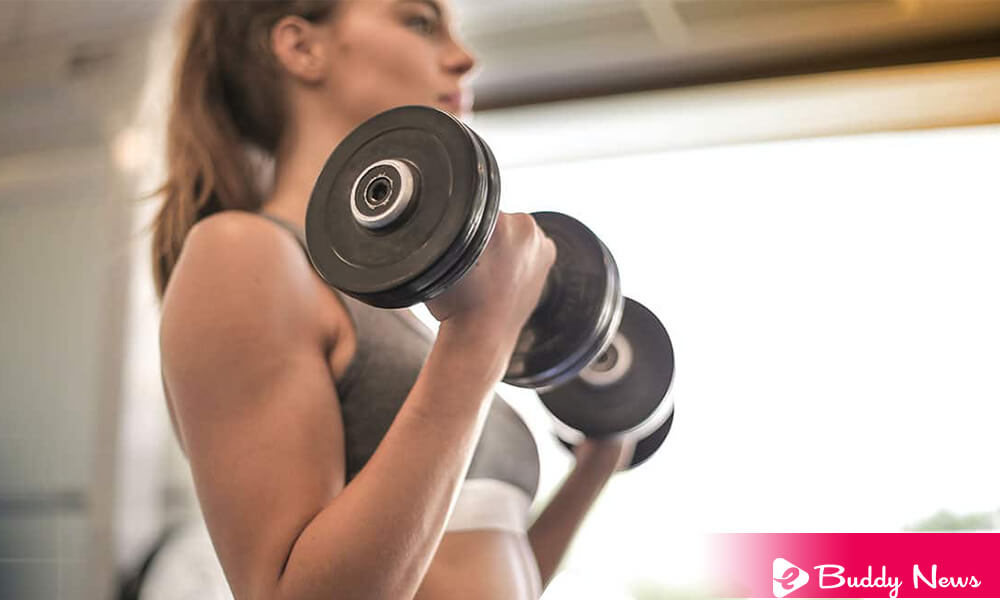 Strength training will continue to underestimate its capacity as a therapeutic agent in preventing and treating multiple pathologies. In addition, within the exercise itself, strength training is even more undervalued, if possible, even being frowned upon by the population. And sometimes even discouraged by some not up-to-date health professionals.

The power of exercise in general and, more specifically, of strength training as a “polypill” for the prevention/treatment of multiple pathologies is increasingly evident. Although we have talked about this for years, it is still not enough. Strength training is medicine since it prevents and improves most non-communicable diseases typical of the 21st century, both metabolic, neurological, psychiatric, cancer, autoimmune, etc.

The work of analysis and disclosure should be an absolute priority since there is no drug, medium, lifestyle modification capable of preventing and treating as many pathologies. As the physical exercise/physical activity and, more importantly, highlight and know the health benefits of strength training. Since, on a social level, when people think of strength training, they instantly think of doing complex, high-load exercises in a gym.

A recently published meta-analysis analyzed all the published scientific evidence to investigate the effect of strength training, which is the most problematic at the health level. What were the conclusions? Well, strength training is highly effective in reducing visceral fat. Adding caloric restriction did not improve the effect even more.

Another meta-analysis analyzed the available evidence to investigate the effect of resistance training on cardiometabolic factors in people in danger of type 2 diabetes to prevent or delay its onset. Resistance training is highly effective in improving glycemic control, fat percentage, and blood lipids in people at risk of diabetes. The addition of the dietary component did not improve fasting glucose and triglycerides in blood compared to strength training alone. What do we need to see?

Without a doubt, the king is strength training when it comes to gaining muscle mass. There is nothing more effective to achieve it. We must also know that gaining muscle mass is not aesthetic since muscle is the largest endocrine organ that we have that regulates many biological processes, so it is key to good health.

A study concluded that the more days, time, and effort dedicated to strength training, the lower the body fat and the greater the muscle tissue. The authors emphasize that the more time we spend training with weights and the higher the intensity, the better our body composition.

In a recent study, strength training significantly increased lipolysis in abdominal subcutaneous fatty tissue both during and after training. But the most interesting thing is that there was also an increase in fatty acid oxidation after finishing training, corresponding to an increase in post-training resting metabolism.

There is ample evidence that regular moderate-intensity aerobic endurance exercise is associated with a reduced risk of various forms of cancer. But more and more research is in progress on the effect of strength training on cancer, and the conclusions are overwhelming. Strength training is associated with positive changes in fitness, body composition, and physical functioning, as well as in fatigue, sleep quality, or quality of life. But in addition, emerging evidence indicates that resistance exercise may also be directly related to the control of tumor biology through direct effects on intrinsic tumor factors.

The evidence is totally clear on this point. Strength training improves and prevents mental health disorders such as anxiety or depression. In addition, it is one of the best tools to improve insecurity and self-esteem in people.

On the other hand, strength training prevents and improves neurological pathologies such as Alzheimer’s, Dementia, or Parkinson’s. In addition, it improves cognitive status and memory in elderly subjects.

Strength training is a great ally to prevent and improve all kinds of autoimmune diseases such as Crohn’s intestinal disease, Hashimoto’s hypothyroidism, multiple sclerosis, etc.