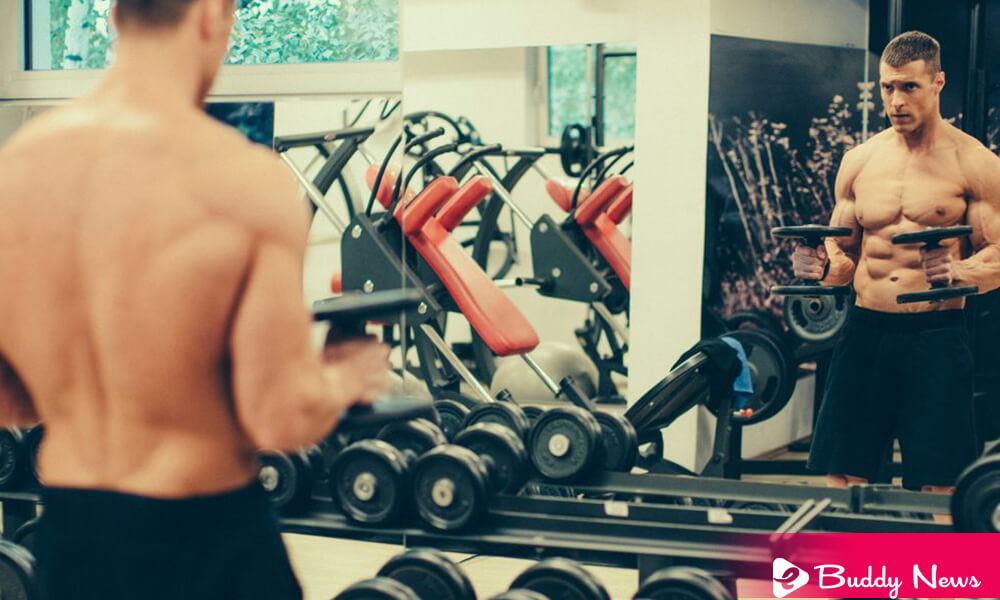 Vigorexia is a psychological disorder known as muscle dysmorphia or Adonis complex. The main character is an unhealthy mania for gaining muscle mass because the patient has an unrealistic body image.

Patients see themselves as weak and not very muscular, which leads them to spend many hours in the gym and be obsessed with their diet. Vigorexia occurs more in men, especially between 18 and 35 years of age than in women.

There are no exactly defined causes, but there are many cases where other psychological disorders trigger. Such as having a compulsive personality or suffering from another eating disorder such as anorexia or bulimia.

If you have suffered bullying at school is noted as a risk factor.

The most common symptoms of vigorexia are an excessive concern for their own body. For example, to be daily analyzing the weight, the state of the muscles, and the amount of fat.

Another chance of symptoms of vigorexia is being overly dependent on physical exercise and having a distorted image of one’s own body.

People may be obsessed with diet. It affects social relations since it is possible to avoid eating outside the home.

Additional symptoms of vigorexia are willing to sacrifice to enhance the body physically, low self-esteem, tendency to look in the mirror frequently, and feeling of fatigue.

The doctor will order a complete psychological examination to check if the patient has vigorexia and his disease level.

The fundamental objective of the treatment is to change the mistaken perception that the patient has of his body. The treatment is similar to that used to fight any addiction. The doctor’s intervention is needed, accompanied by physiotherapists, psychologists, and nutritionists.

You have to use psychotherapy and prepare a complete nutrition and exercise program.

As with similar diseases, there is no effective method of prevention.