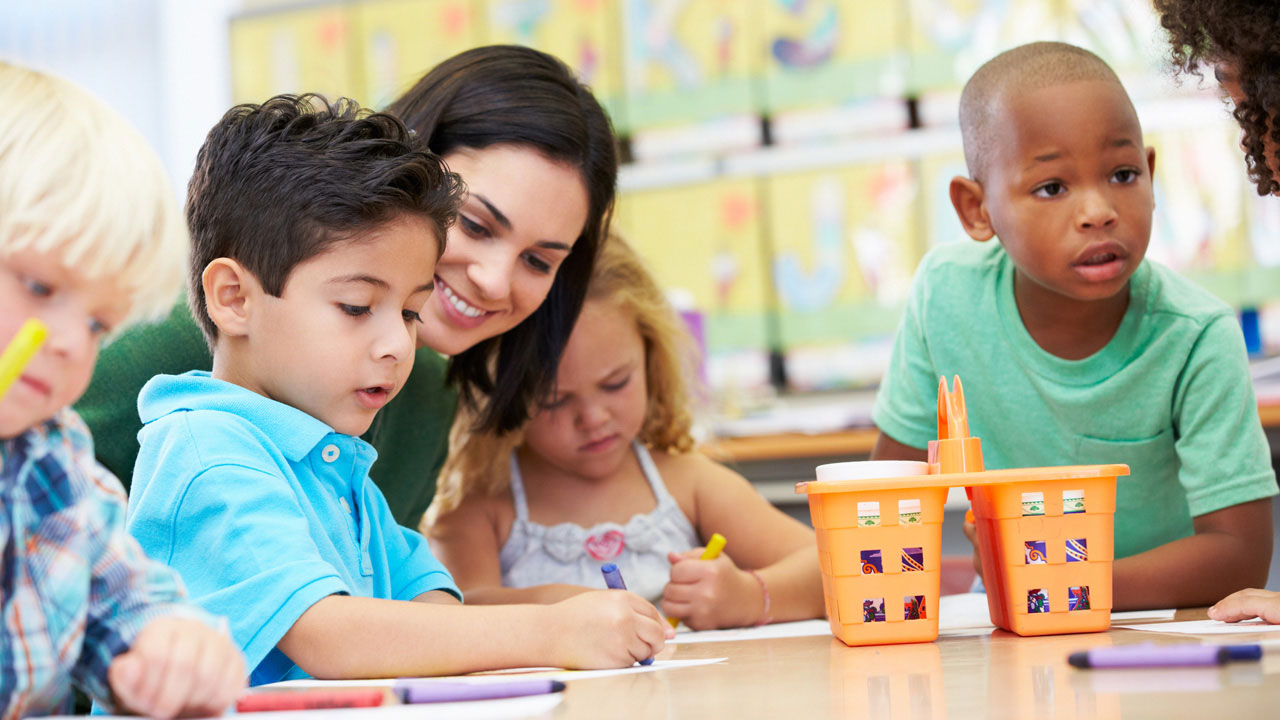 Although a few years ago barely known, today Asperger’s Syndrome disorder has come to the fore. In this, they have great responsibility the television, with personages like Sheldon Cooper (of The Big Bang Theory ), the cinema, with the biopic of Alan Turin or the world of the technology, with figures like Mark Zuckerberg.

However, there is a great ignorance of the syndrome. The different fictions and rumors about celebrities have resulted in an amalgam of information that serves to confuse us.

No known causes of Asperger’s syndrome

In any case, we do have some certainties, thanks to the imaging tests.

People with Asperger’s syndrome present structural and functional differences from the neurobiological point of view. However, we still do not know what produces such variations.Depending on these, these people are different in certain

Depending on these, these people are different in certain aspects, especially in what concerns to social interaction and the handling of emotions.

Although it is within the spectrum of autism, no two individuals are alike. However, it is true that there are a number of symptoms that appear more frequently than others.

Many families realize that their child is different when they see him in the schoolyard. 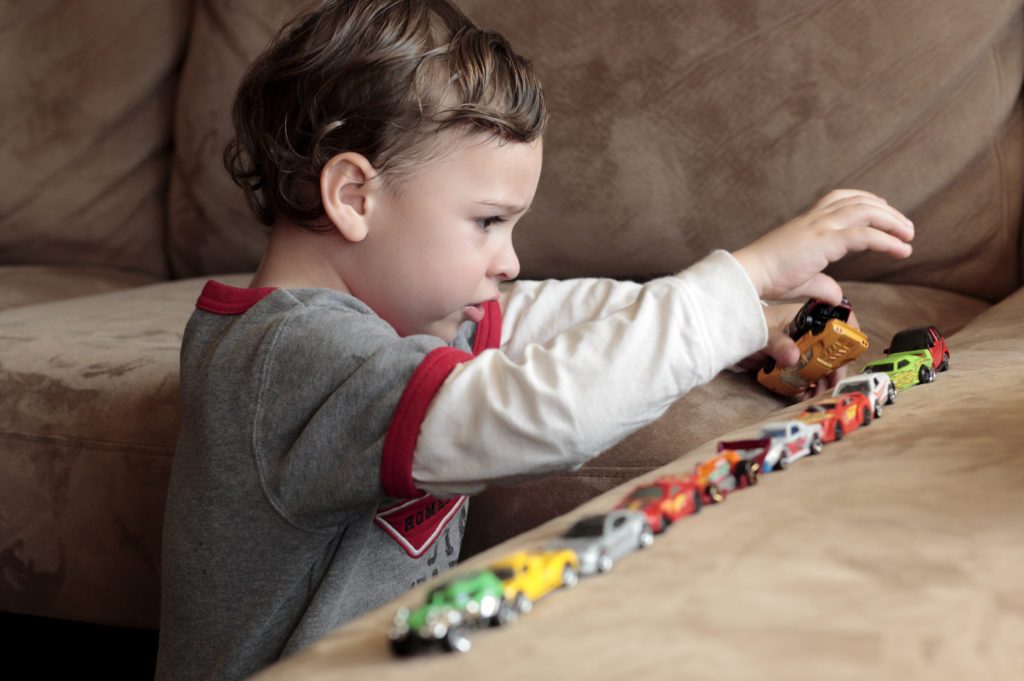 While children play together, he prefers to be alone. He does not talk to his peers. You can spend a lot of time hanging around or sitting watching something that interests you.

This is because they have difficulty relating to their peers. In fact, they prefer the company of adults, although in the early years also have problems in this case.

So much so that they take a long time to talk. His late development of language is related to this question. Therefore, many go to the psychologist and the speech therapist simultaneously.

They find it difficult to understand double meanings, jokes or irony. Given that children’s games are mostly based on imagination, here may be the key to why they prefer adults.

However, the emergence of video games has done much for the integration of children with Asperger’s syndrome.

As they are increasingly based on logical thinking, they find an ideal space for them.

In addition, they are subject to rules that limit that cause-consequence path they seek.

However, sometimes the previous symptom and this way of understanding the world can cause problems. Many people see them as rude or unfriendly.

It is customary to say things like “today you have a sad expression” or “why do you have that face of anger?”. 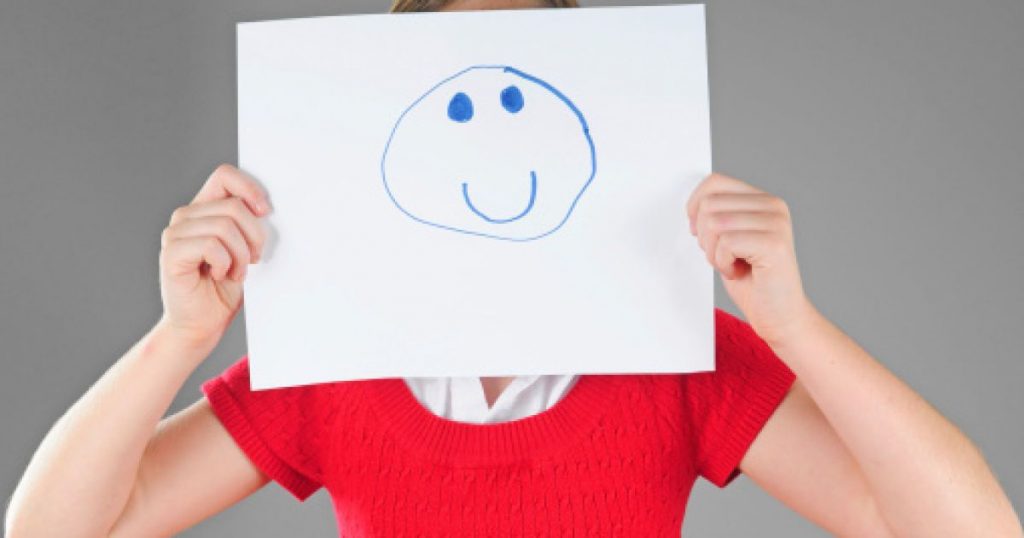 However, Asperger’s syndrome is an obstacle to reading the facial expressions of others. Therefore, it tends to think that they are insensitive, but it is not so.

This is reinforced with that in them also does not convey what they feel, if you look them in the face.

However, they do so with stereotyped tics or movements, such as grinding of teeth, movements with hands or other parts of the body.

In this sense, what is shown is that, when we call them “insensitive,” we do not understand their body language either.

If we pause a little, sometimes we ask ourselves, “Am I not equally limited?”

They love the routine

As we said, this hyperrealistic thinking leads them to seek order above all else. They need to know what they do, why they do it and what comes next. In this way, they feel safe.

On the contrary, the absence of these habits displaces them. For them, improvisation is a sort of leap into space. They get same vertigo.

They work hard for their interests 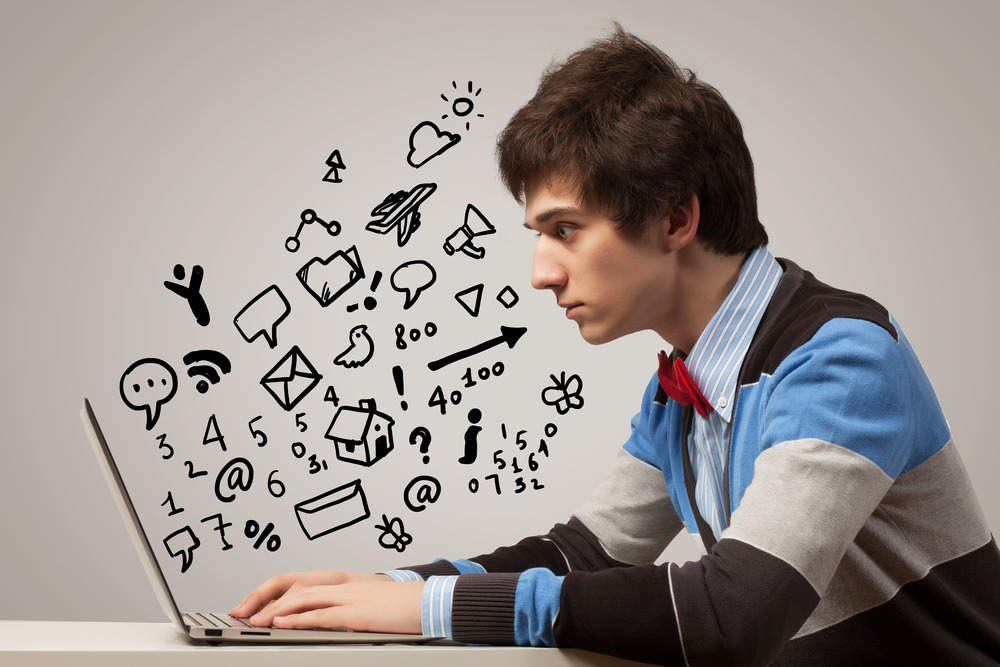 All this does not mean that they lack imagination. On the contrary, when they find a topic of interest, they want to know everything about it.

Afterwards, many want to create something within the same field.

Alan Turing or Temple Grandin demonstrate that as soon as they encounter a dilemma, they will do everything in their power to solve it. At all costs.

Thus, Asperger’s syndrome is a way of being different, at least from the statistical point of view.

In general, they are a wonderful opportunity to realize our prejudices and how they limit us, just as they have other walls.