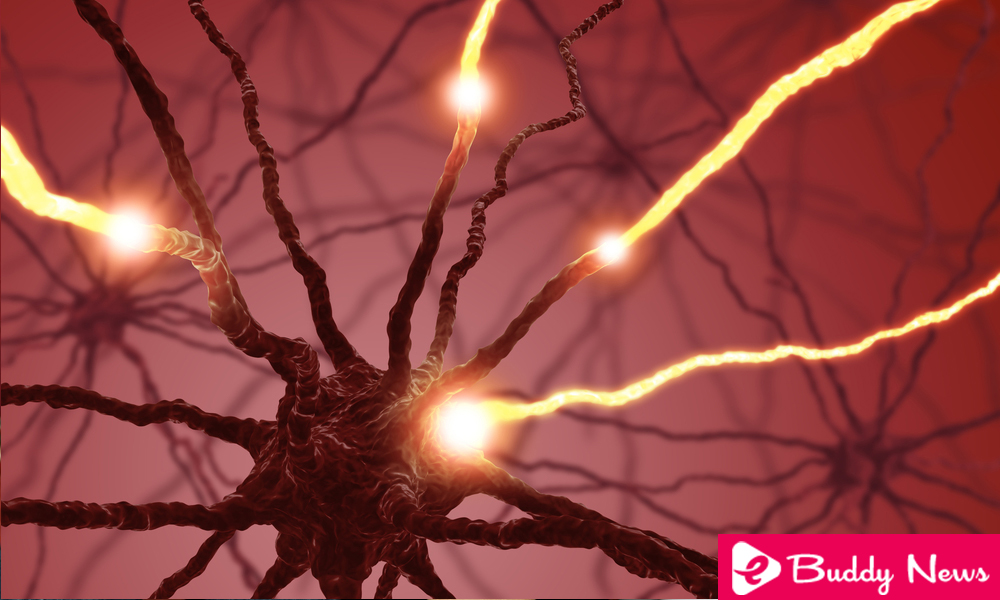 How does the body respond to stressful situations? Why does the heart suddenly beat and the body sweats before the danger? This response originates whenever a threat is perceived, whether it is simply a potentially embarrassing situation or a truly terrifying one (like the attack of a stranger).

And from where does the fight or flight response originate? This is caused by the sympathetic nervous system, responsible for helping the human being to cope with stress.

Divisions and functions of the autonomic system

Structure of the sympathetic nervous system 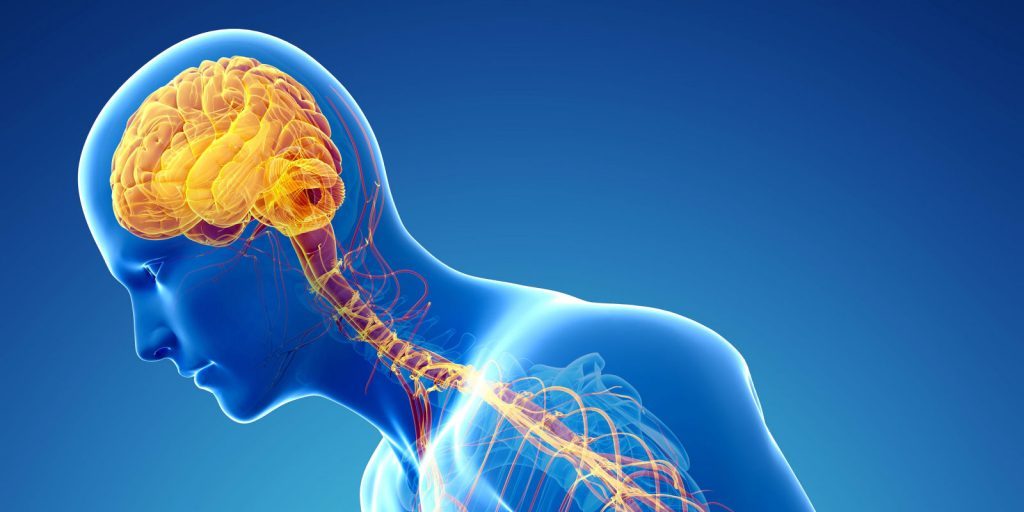 The transmission of signals in the system is achieved through a network of nerve cells called neurons. There are two types of neurons: 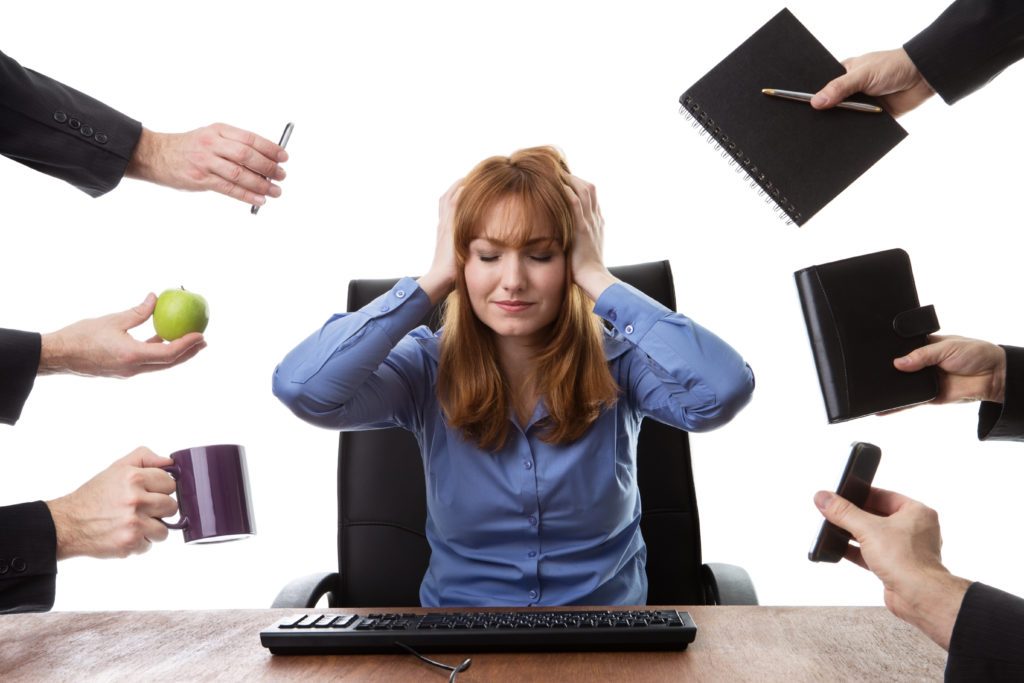 The sympathetic nervous system releases two hormones in the body in response to stress, resulting in an “adrenaline rush”, or a sense of urgency that occurs during stressful conditions. These hormones are called epinephrine and norepinephrine, which help your body to function optimally during such events.

After the activation of your system, norepinephrine is released to prepare the body for the initial stages of stress. If stress is resolved quickly, bodily functions return to normal. However, if the stressful event persists, your body produces epinephrine to increase these effects and activate various parts of the body to react accordingly.

What happens if the sympathetic nerve is activated? 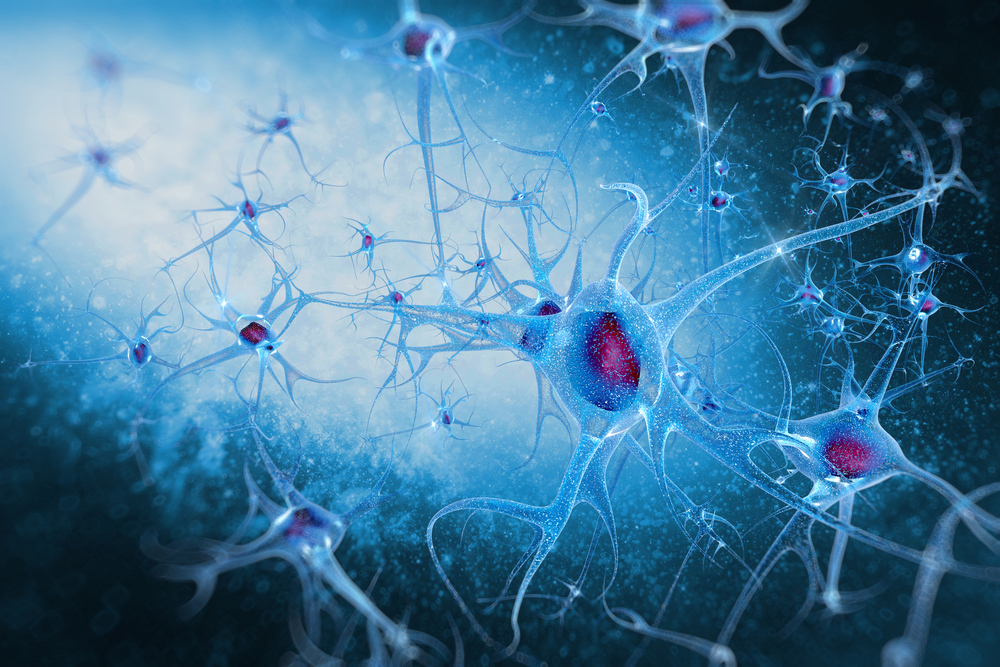 When one faces a dangerous or stressful situation, the sympathetic nervous system is automatically activated without conscious control. Several body functions are activated almost simultaneously, such as:

These are just some of the common functions involved in the fight or flight response regulated by the sympathetic nervous system. Due to such bodily reactions, the body is ready to run, fight, lift weights or react as needed, depending on the threat situations.

When the situation is resolved, the sympathetic functions return to their resting state, which allows the heart rate to return to normal, the breathing to slow down and the functions of the body to return to a balanced state.