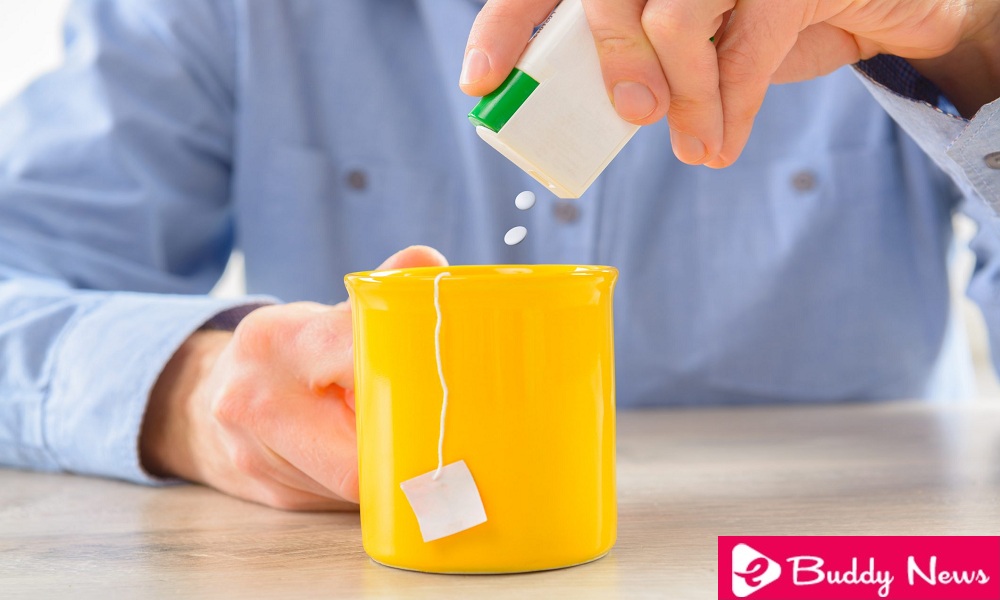 Traditionally, Sweeteners Have Been Considered A Beneficial Option In The Management Of Obesity, But How True Is This?

This time we tell you everything about it.
The word “sweetener” refers to any substance capable of providing a sweet taste. In this article, we will focus attention on those who do not contribute calories. But are these sweeteners good allies against obesity?

Throughout history, we have shown an undeniable predilection for sweet foods. However, in the eighteenth century, it discovered that sugar is harmful. At the same time, the beauty stereotype changed to a thinner figure.

Both circumstances led to the creation of the first non-caloric sweetener at the end of the 19th century.

Thus, The Coveted Sweet Taste Seemed To Be Guaranteed Without Prejudice To The Consumers’ State Of Health. But What Is True About This?

Sweeteners Are Suitable For Human Consumption

Sweeteners have proven to be safe substances suitable for human consumption. However, it is essential to respect the maximum doses established by official bodies.

However, its benefits in the prevention, treatment, and control of overweight and obesity have been challenged by numerous investigations.

Specifically, its action has been studied in insulin, appetite, satiety, reward sensation, intestinal microbiota, adipocytes, among others. All these involved in the genesis of obesity.

Are Sweeteners Beneficial to Obesity?

Scientific evidence does not support the use of sweeteners against obesity. Next, we tell you the reasons why they are ineffective:

Action Of Sweeteners On Insulin Release

Insulin is a hormone released by the pancreas and its goal is to remove excess glucose from the blood. For this, it transports the glucose to the glycogen and body fat deposits. Until now, it was thought that sweeteners without calories were not able to stimulate their release. Although this is true, nuances fit.

It is true that, directly, they are unable to stimulate the production of insulin. However, they can do it indirectly.

This indirect effect is due to its ability to accelerate gastric emptying and increase intestinal absorption. Since they are substances without calories, this should not be an inconvenience.

However, its addition to foods that do have them (juices, biscuits, biscuits, dairy products, etc.) makes both conditions ideal for generating excess glucose in the blood and, therefore, an insulin spike.
The instability of the glucose levels supposes a reiterated stimulation of the pancreas to produce insulin. This will produce what is known as “insulin resistance” and will increase the risk of diabetes mellitus, overweight, and obesity.

Despite their low caloric content, sweeteners predispose to a positive energy balance. This is because:

They increase the appetite.

They provide less satiety.
Its sweet taste is counterproductive. Repeated exposure to a flavor increases dependency by it.

If we take into account that its sweetness is unattainable by natural foods, the preference of its consumers for artificial foods is clear. These, generally, contain an infinity of empty calories.
The idea that the foods that contain them “do not fatten” increases their consumption. The final result will be a higher intake than if we had chosen the food in its original format.
They reduce the thermal effect of the food. The concept refers to the number of calories expended in the digestion, absorption, and metabolism of food. Its reduction implies a reduction in energy expenditure. That is why the risk of generating a positive energy balance is greater.
They are not able to activate the reward systems. This is the reason why those who consume them need to eat food continuously in an incessant search for pleasure.

Effect Of Sweeteners On Intestinal Microbiota

The intestinal microbiota refers to the set of bacteria that live in our intestine in a symbiotic relationship (mutual benefit). Although its formation culminates at two years of age, it modified throughout life by various factors. Food is one of them.

Obese people have a characteristic microbiota that, in turn, favors the state of obesity. Today we know that sweeteners are capable of generating it.

Action Of Sweeteners On Adipocytes

The role of sweeteners on the size and number of adipocytes – fat cells – is variable. It depends on both the characteristics of the sweetener and those of the consumer. That is why the scientific evidence does not allow conclusions to be drawn about it.

According to the above, we can say that sweeteners are not good allies in the approach to overweight and obesity.