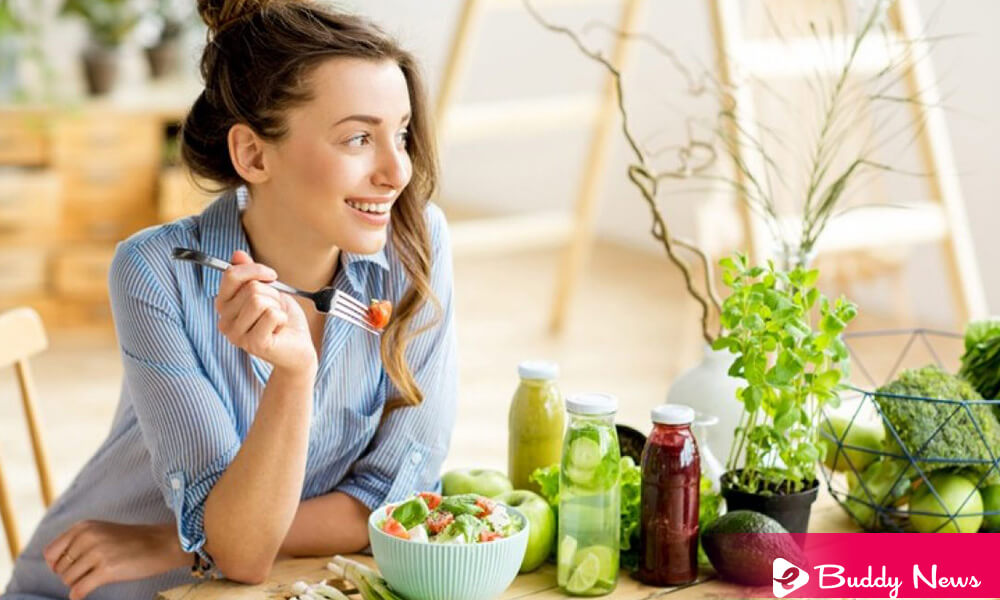 A study related to cancer indicates that a meatless diet may reduce the risk of cancers, especially blood cancers such as leukemia and multiple myeloma.

To reach this conclusion, several scientists from the Cancer Research UK research organization examined the evolution of some 61,500 people over 12 years.

The experts found that vegetarians were 12 percent less likely to get cancer than meat-eaters. Nearly halved that risk for blood cancers like non-Hodgkin’s lymphoma, in addition to those mentioned.

The scientists say that people who ate fish but not meat had a significantly reduced risk of developing various cancers.

32,403 carnivores, 8,562 people who ate fish but not meat, and 20,601 vegetarians participated in the experiment, taking into account 20 types of cancers and lifestyle characteristics, such as alcohol consumption, tobacco, and obesity.

Study leader Tim Key of the Epidemiology Unit at the University of Oxford noted that the study shows that the risk of cancer is lower and reduce in meatless diet persons than in people who eat meat.

He pointed out that vegetarians, in particular, were much less likely to develop blood cancers, such as leukemia or non-Hodgkin’s lymphoma.

Key stressed that further studies are needed to corroborate these results and look for these differences.