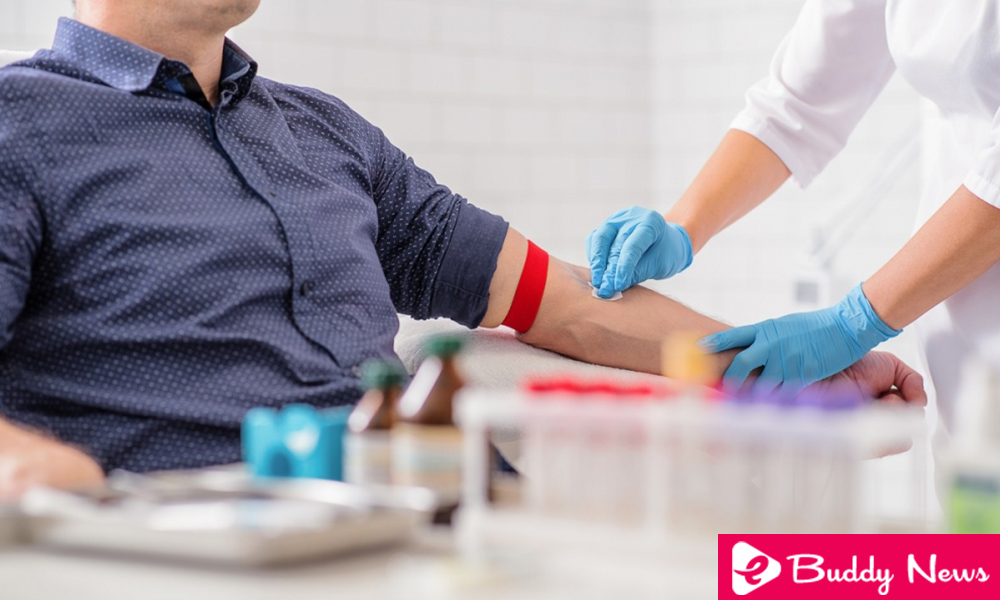 The blood test, better known as analytical, is a diagnostic test widely used in all sectors of health. Although it looks like a simple test, it allows early detection of many diseases to address them early.

The test consists of an extraction of blood that is later analyzed. Different methods are used depending on what you want to detect. We will now explain the blood test parameters of a general analysis so that you can see how useful it is. It consists of different parts:

When a more specific disease is suspected, other markers can be found. For example, in the follow-up of patients who have suffered some types of cancer, tumor markers can be ordered to monitor the evolution.

The blood count is the part of the blood test that determines the characteristics of blood cells. 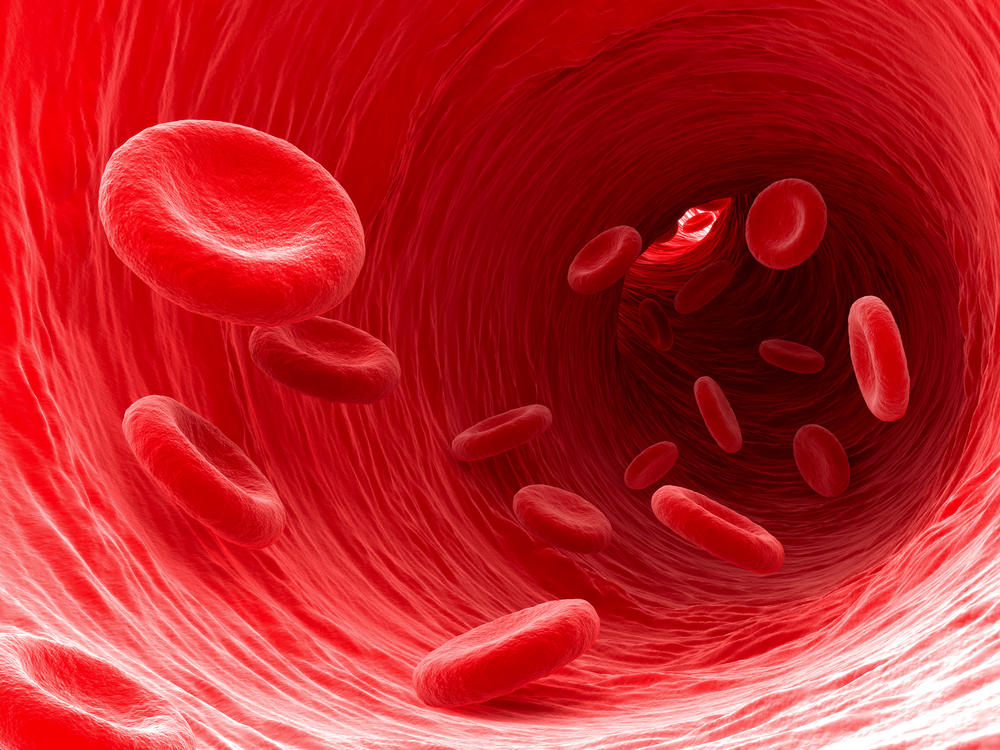 Red blood cells are small cells that provide oxygen to cells to perform their functions. The oxygen goes in its interior united to a protein formed by iron that is called hemoglobin.

For this reason, hemoglobin is a very useful parameter to see alterations of these cells, mainly anemias. Hemoglobin levels below 12-13 mg / dL indicate anemia.

Anemia is a decrease in red blood cells or, better said, a decrease in their ability to carry oxygen. This can be due to different causes, to have more information about the cause of anemia there are other parameters: 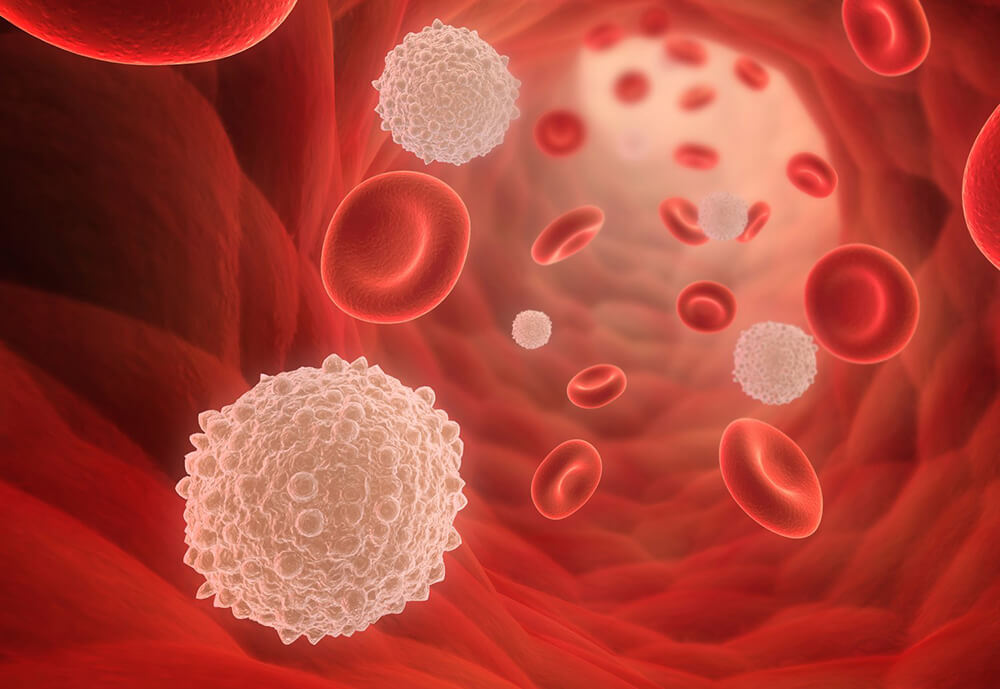 White blood cells or leukocytes are cells that are part of the immune system. When your levels rise, it can indicate that there is an infection and you are fighting against it. If the elevation is very marked, it may indicate a leukemia. If on the contrary, they decrease, it can indicate a weakness of our defenses.

There are different types of leukocytes and each one has a certain function. Therefore, in addition to the total number of white blood cells, the percentage and number of each type of leukocyte also appears. This is what is known as the leukocyte formula:

Platelets are blood components related to hemostasis. This process is what prevents the massive flow of blood from the vessels when we wound ourselves, closing the affected vessel. 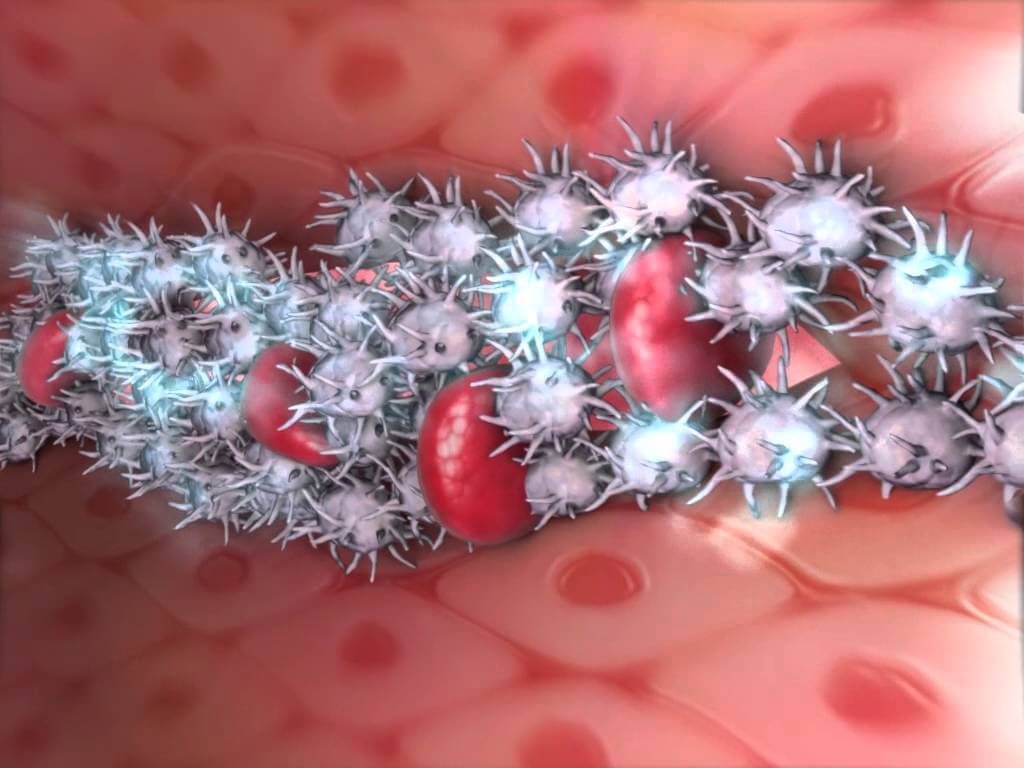 It also helps blood flow through the vessels, preventing clots from forming that clog them. The main parameters with respect to platelets are:

The hemostasis disorders may be due to alterations of platelets or other components of this system.

If the platelet study is normal, a coagulation study can be ordered, which provides more detailed information about the coagulation factors. These factors are molecules that participate together with the platelets in the control of the hemorrhage.

This part of the blood test shows information on the metabolism of carbohydrates, lipids, and proteins. It also reflects the levels of the most abundant minerals in our body.

Metabolism of hydrates, lipids, and proteins

In the case of the metabolism of carbohydrates, blood glucose or blood glucose levels are measured. Taking into account that the glucose varies depending on the time that elapses since the meals, they must be within ranges.

If glucose levels remain increased, it may indicate diabetes mellitus.

In this disease, glucose does not enter the cells correctly, so they increase their blood levels. In the follow-up of patients with diabetes, another parameter is also taken into account: glycosylated hemoglobin (HbAC1).

As sugars in blood increase, a part binds to hemoglobin. Normal or slightly elevated glycosylated hemoglobin levels indicate good control of the disease.

The levels of lipids or fats should be kept within ranges. Although it is not good to have them low since they are part of many cellular structures and are a source of energy, an excess of them can predispose to many cardiovascular diseases.

The blood levels of the main lipids in the body are measured: triglycerides and cholesterol (HDL and LDL):

Elevated levels of these parameters may indicate pathologies related to lipid metabolism. The most well-known pathology is familial hypercholesterolemia.

The routine protein study is not very extensive. The most abundant protein in the blood plasma is albumin, regulating the levels of other molecules.

When the concentration of albumin varies, alter the blood pressure. It may indicate a kidney problem (where it is eliminated) or a liver problem (where it is synthesized). Other molecules can also be requested, such as uric acid, elevated in rheumatic diseases such as gout. 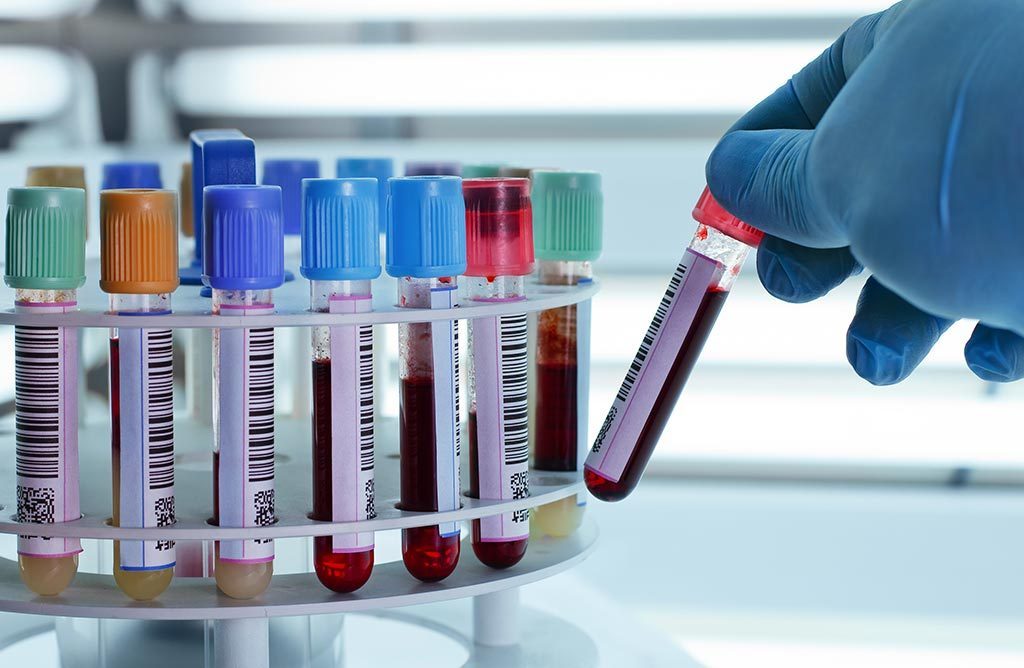 Our body needs minerals for such essential functions as muscle contraction, skeletal formation or the transmission of nerve impulses. Variations in their levels can trigger or alter important disorders. Routinely, the levels of:

There are many more mineral components in our body with important functions, such as iodine, phosphorus or magnesium.

Its levels can be altered by multiple reasons related to specific functions or general metabolic alterations.

The main causes are renal alterations or dehydration (for example, after a gastroenteritis, vomiting and diarrhea vary the ionic levels).

The liver is an organ with a very complex function. It intervenes in digestion, in the synthesis of many molecules and in the metabolism of many waste substances. In order to detect possible liver alterations, the blood levels of certain enzymes that are synthesized in it are measured.

Keep in mind that due to the complexity of this body, many circumstances can alter the levels of the same. Many infections and medications occur with an elevation of these enzymes without meaning that the liver is sick.

The main enzymes reflected in a blood test are:

These molecules increase in many circumstances. A high increase in their levels is indicative of a possible pathology of the liver, such as alcoholic, infectious hepatitis or liver cancer.

To confirm the hepatic alteration, we must rule out situations that may alter the levels. In addition, the liver study must be completed with other tests, such as determining bilirubin.

It is a waste substance from the degradation of the hemoglobin of red blood cells, it is metabolized in the liver so that an alteration of it increases its levels. A liver ultrasound can also be done.

The kidney is the body responsible for filtering the blood, eliminating waste substances in the form of urine. For that reason, a kidney disease causes these substances to accumulate in the body, with effects that can be very harmful.

In this organ, a balance is made of many substances of the organism, such as ions and proteins. The parameters that best indicate a possible renal failure are:

These elevated levels indicate possible renal failure, but other tests, such as a urine test, are necessary to specify the cause and type of disturbance. 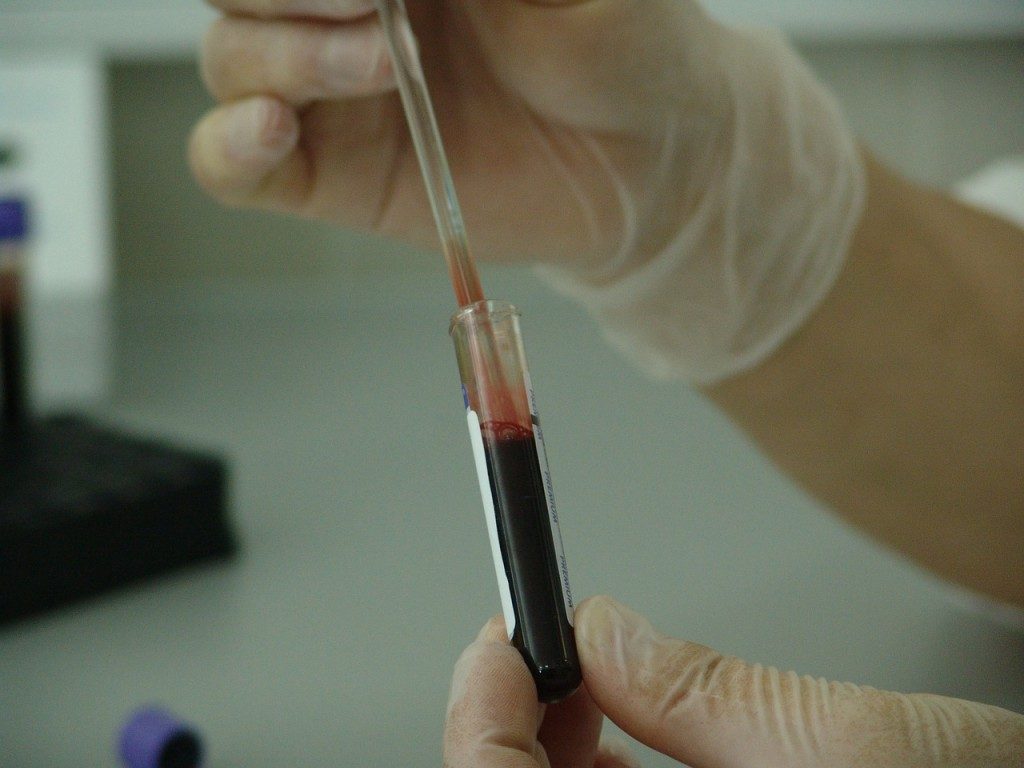 We have talked so far about the parameters that are usually requested in a general blood test. If there is suspicion of a specific pathology, it is possible to make other determinations.

For example, if a viral infection is suspected, tests may be requested to indicate if there are particles of the same in blood. It is what is called viral serology.

Hormonal studies are also common. Hormones are substances produced in glands of our body to be released into the blood. Through the bloodstream, they reach the different organs where they perform their function.

Alterations in the glands can alter the levels of the same in the blood, so they are easily detectable in an analytical.