The benefits of sleeping are many. Rest is vital for our health, helps to prevent obesity, recharges us and reduces the risk of suffering from diabetes, among other diseases. However, sleeping more than recommended could counteract all these advantages.

Susan Redline, a professor at Harvard University, says that “people who sleep more than 10 hours a day tend to have worse health than those who sleep an average of 7 or 8 hours.” Let’s see how sleeping too much affects us a lot:

A study published in the Journal of Psychiatric Research indicates that sleeping too much increases the risk of Alzheimer’s. This conclusion was reached after observing for three years people who rested at least nine hours a day.

The results showed that cognitive deterioration dropped 0.2 points per year, while those who took only eight hours of sleep did not suffer changes in those levels.

A study in Quebec found that people who sleep more than 8 hours have almost double the risk of suffering from type 2 diabetes. 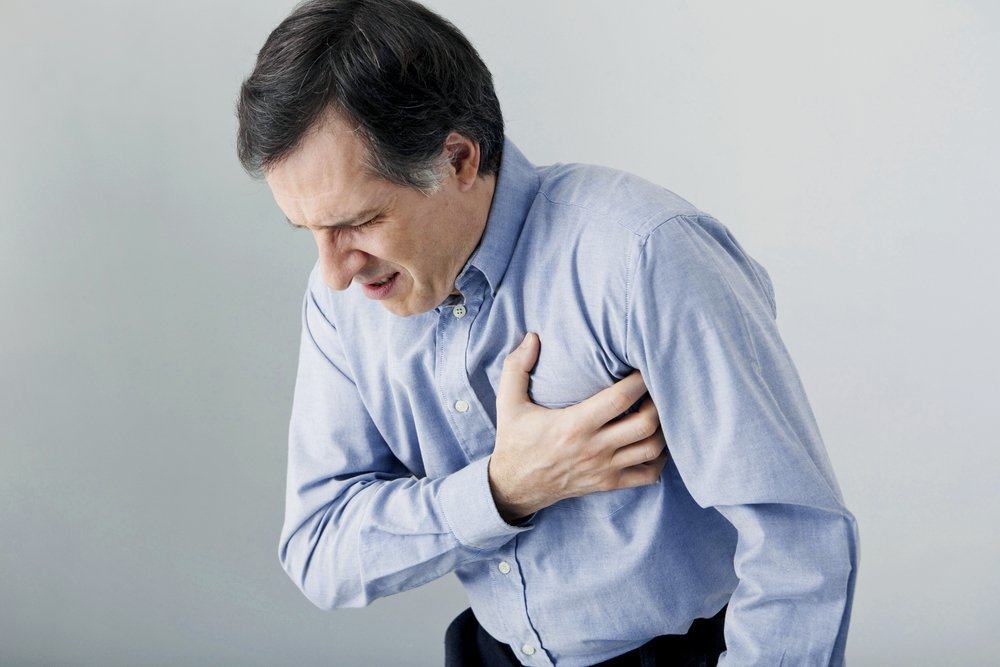 In the same way, it has been detected that sleeping more than the bill means that the body is not entering deep sleep, which implies that it does not rest. Among the consequences of this is 46% more chance of having a cardiovascular accident. 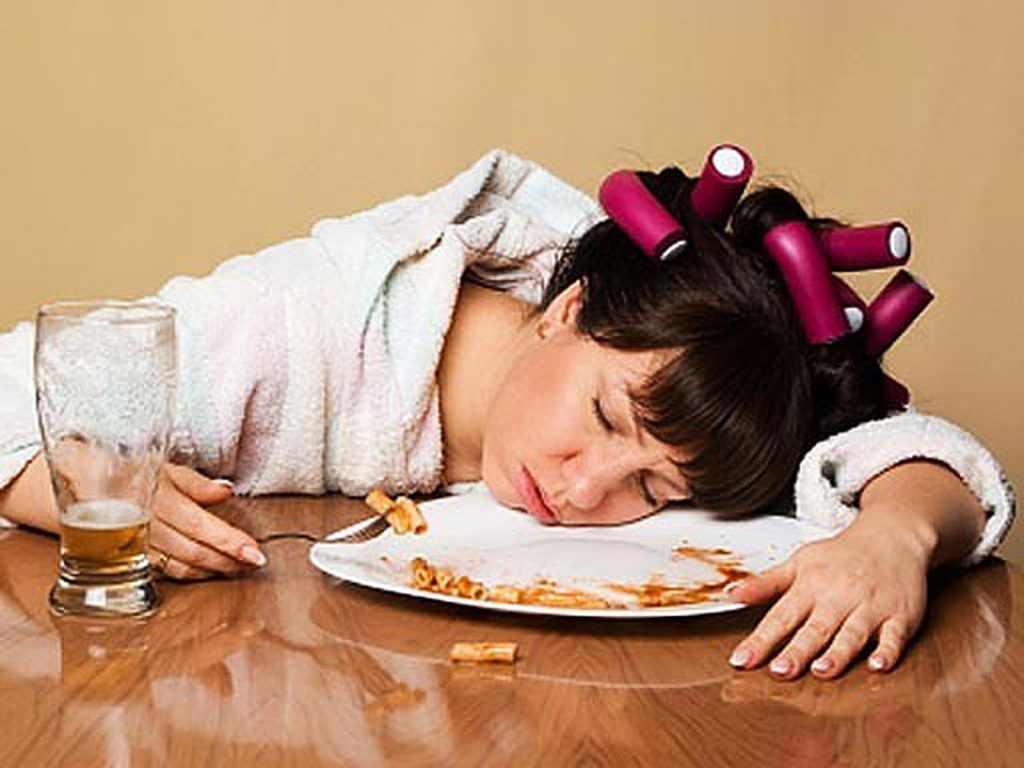 When you sleep, you relax your body, but if you sleep more than necessary, your biorhythms go down, and your metabolic rate goes down too. Your body becomes slower, you will feel more tired, and you will gain weight. “Sleeping too much results in little physical activity,” says Susan Redline.

Sleeping too much alters brain chemistry, especially it has been discovered that it decreases serotonin levels, leading to bad moods and headaches. 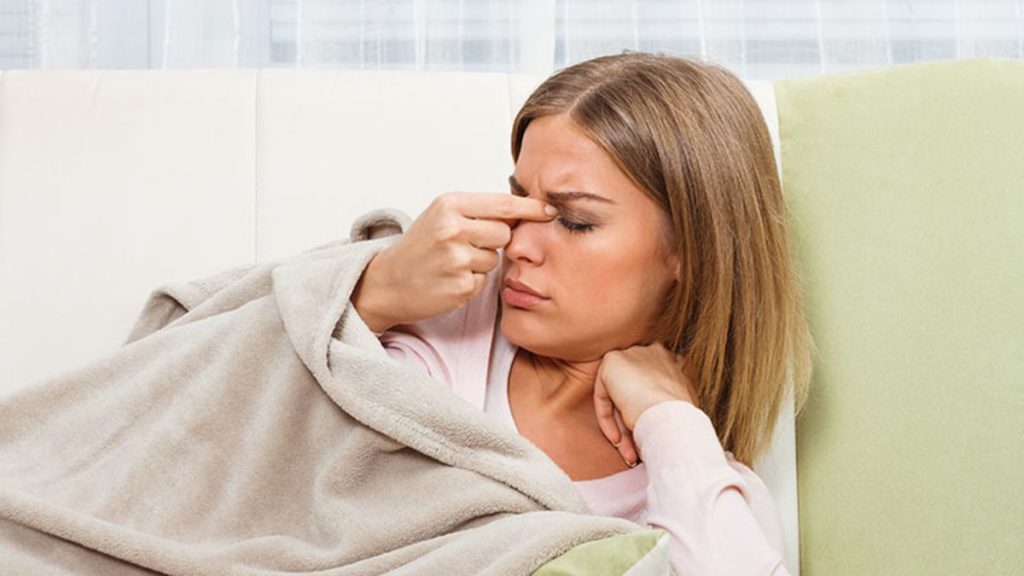 As if this were not enough, sleeping a lot increases the chances of suffering depression at some point in life. 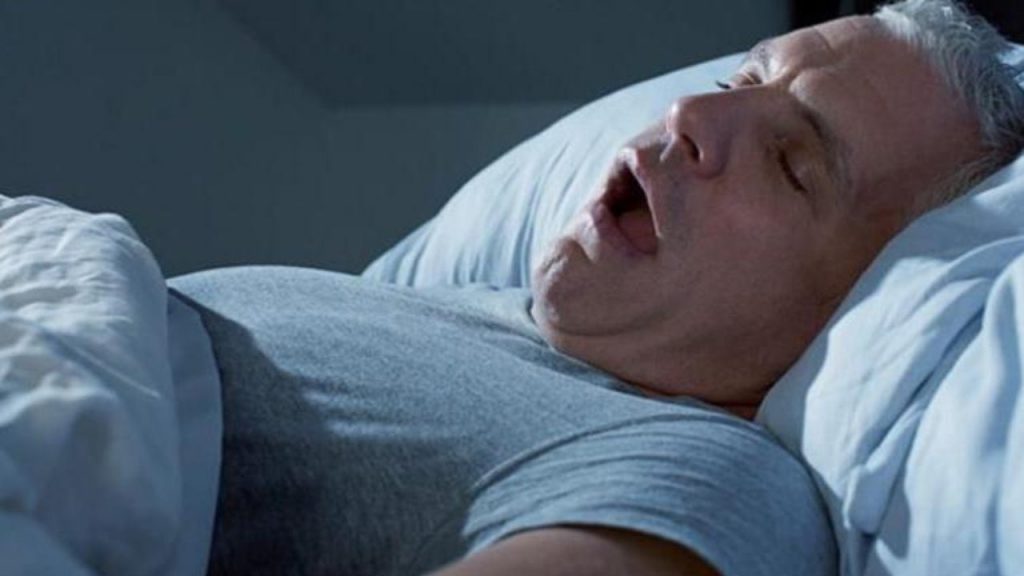 People who sleep too much, die prematurely, at least that’s what epidemiological studies say that relate excess sleep with a 34% risk of heart disease. If we add to this all the damage that it generates, we can have the cause and effect relationship.

How much should I sleep? 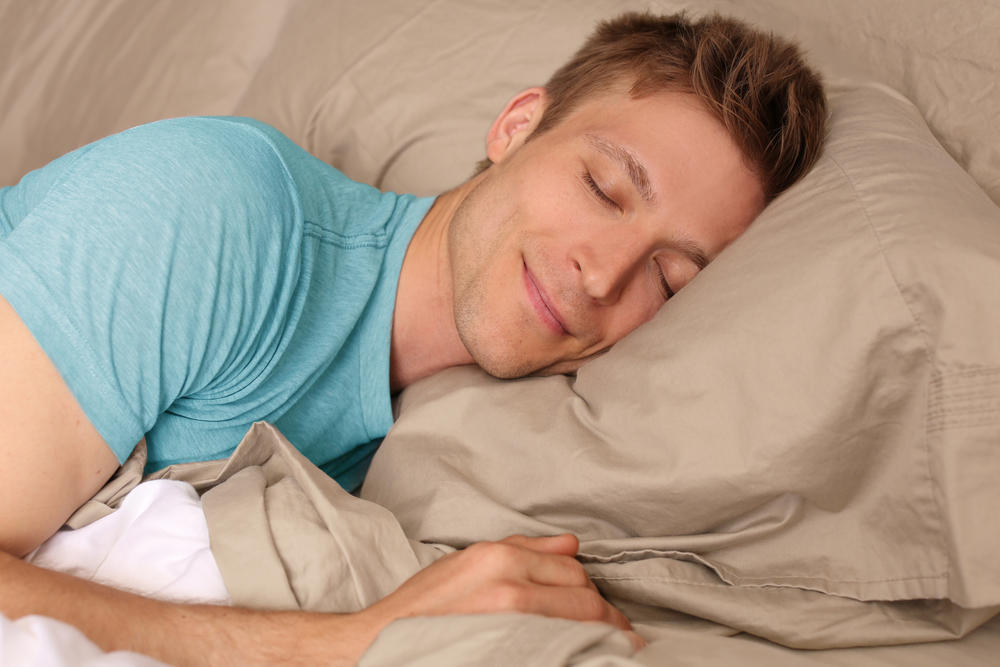 Doctors recommend sleeping between seven and eight hours a day. The body needs to rest after a day full of activities and sleep is the best way to recover. At night the muscles relax, the activity decreases to the maximum and the heart rests. It is proven that sleep more affects the health and, even, increases the risk of death.