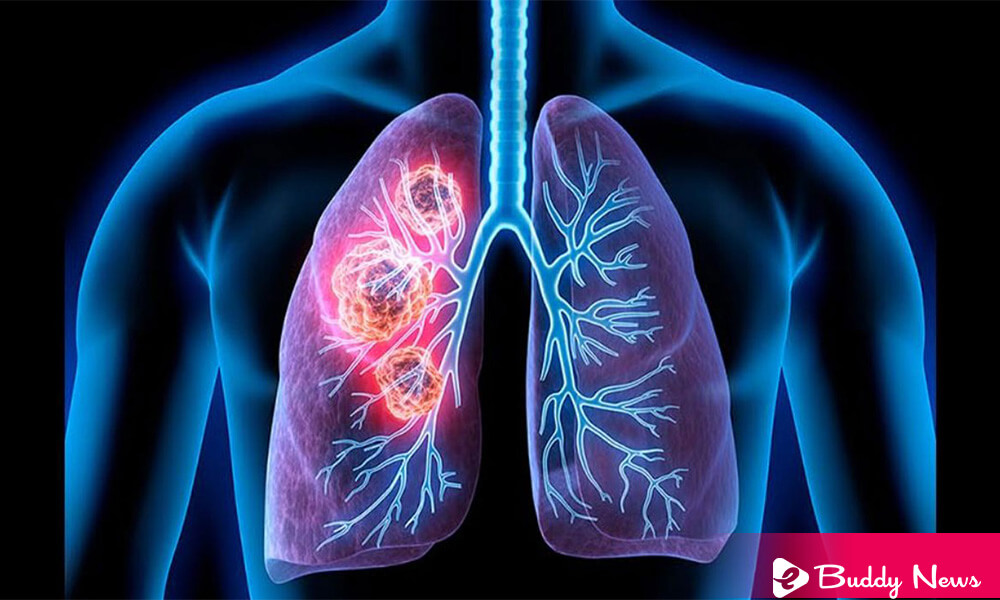 Moffitt Cancer Center researchers developed a model to improve the ability to identify patients who are at increased risk of poor lung cancer outcomes survival through radiomics. An area of ​​science that uses images, such as CT scans and MRIs, to discover patterns and tumor features that may not be easy to detect with the naked eye.

We know that lung cancer is the second most common cancer in the United States and the leading cause of cancer death. Outcomes for lung cancer patients have improved. It is possible in the case of earlier detection through better screening approaches. However, if there is ‘overtreatment’ of lung cancer identified from screening tests is a cause for concern. To identify patients with poor lung cancer outcomes, researchers from Moffitt developed a model.

Matthew Schabath, Ph.D., an associate member of the Department of Cancer Epidemiology at Moffitt, explained that overtreatment is a serious adverse effect of screening and early cancer detection. Suppose doctors identify any ‘destructive and high-risk’ tumors associated with very poor survival outcomes. In that case, it will help oncologists decide which patients may need adjuvant therapies, which are more aggressive treatments. On the other hand, there is every chance of coming across a ‘healing process in the patients with ‘less aggressive and low-risk tumors’ through surgery and may not need adjuvant therapies.

Scientists are trying to discover biomarkers that can predict tumor behavior. It would help identify lung cancers diagnosed on lung cancer screening that should treat aggressively from those lesions. That may be slow-growing and could be cured only with surgery. Many focus on biomarkers derived from patient blood or tissue samples; however, the Moffitt scientists felt like developing a model to distinguish patients based on radiomics. Radiomics is the data mining of medical imaging features that can aid cancer detection, diagnosis, disease management, and treatment decisions. ‘Image characteristics’ comprise general distinctiveness known as intensity, shape, size, volume, and texture. Unlike biomarkers derived from tissue or blood samples, doctors collect radiomic biomarkers ‘non-invasively.’ They further recollect the whole tumor rather than just a ‘small sample.’

Moffitt’s team acquired images from the National Lung Screening Trial. It analyzed the radiomic characteristics of the parts around the internal area and surroundings of the tumor. They developed a ‘special model’ basing on the ‘radiomic characteristic’ of compactness and volume doubling time of sequential images of patients from baseline and first and second follow-up. Their model divided patients into groups based on their risk of poor outcomes. To illustrate this, the low-risk group of patients had a five-year overall survival of 83.3%. The high-risk group of patients had a five-year overall survival of 25%. Similar results were seen in patients with early-stage lung cancer and in patients diagnosed with lung cancer at first follow-up.

The researchers hope their findings will allow clinicians to differentiate patients who need aggressive treatment from those who may require routine follow-up. Jaileene Pérez-Morales, a postdoctoral fellow in the Cancer Epidemiology Department, concluded that they hope to conduct studies furthermore to validate their findings. It should happen before applying their model to patient care.