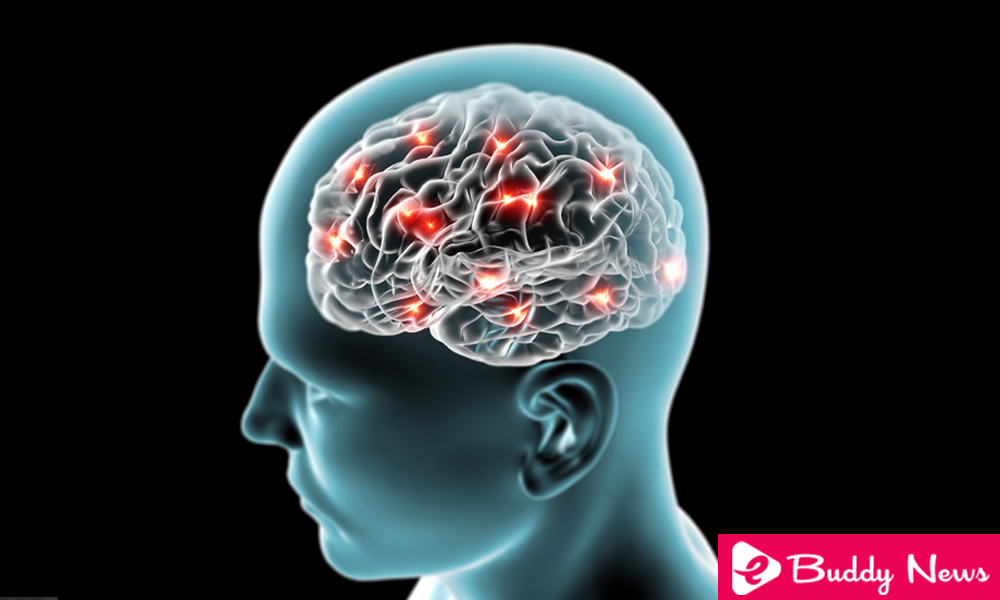 For decades, different teams of researchers have been studying the effects of physical activity on mental health. Some studies have shown that there is a relationship between the practice of exercise and a lower risk of neurodegenerative diseases and that this habit improves your brain healthy certain complex cognitive functions, such as attention or short-term memory.

The hippocampus, which also plays an important role in the management of memory, is one of the brain structures where the effects are most noticeable. In fact, in tests with mice, it has been observed that this area increases in size in those that move more. However, until now it had not been possible to show if this same effect was seen in humans.

Well, in an essay published in the journal  NeuroImage, an international group of scientists coordinated by experts from the Australian National Institute of Complementary Medicine, at the University of West Sydney, and the Division of Psychology and Mental Health at the University of Manchester, In the United Kingdom, he argues that aerobic exercises, such as running or  cycling, limit the deterioration that occurs naturally in the brain as a result of the passage of time.

Some neuroscientists calculate that, after 40 years, the size of this organ is reduced by approximately 5% per decade, so this phenomenon could help to prevent the appearance of some ailments. 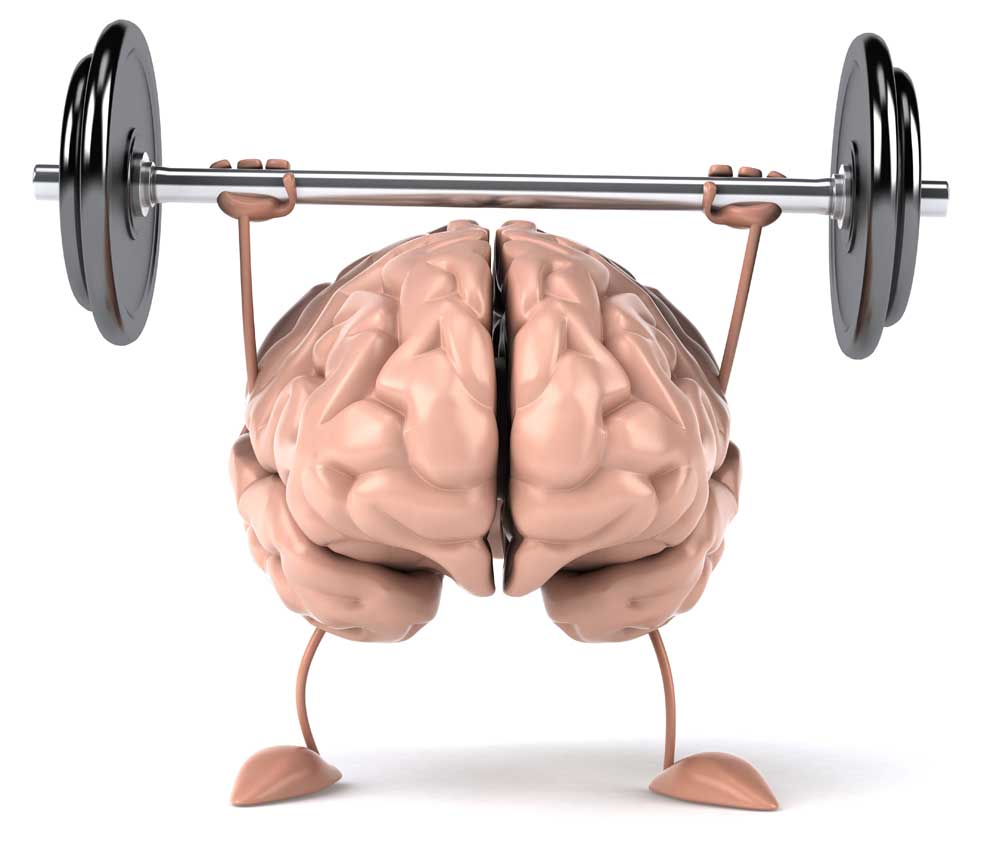 “The data that we have obtained show that, instead of increasing the size of the hippocampus, this type of physical activity prevents certain areas of the brain from waning with age, and it could be said that the exercise functions as a kind of maintenance program,” he says. Joseph Firth, the main author of the work, of the aforementioned Australian institution.

To determine this, Firth and his colleagues evaluated the results of fourteen clinical trials in which, for months, the brain activity of 737 people was examined. They were between 24 and 76 years old and followed a program of aerobic exercises under controlled conditions that included walking, running on a treadmill or pedaling on a stationary bike. Among the participants were from healthy individuals to others suffering from various mental illnesses, such as  Alzheimer’s, schizophrenia or depression. In this way, the scientists observed that although this practice did not affect the total volume of the hippocampus, it did increase the size of its left region.

“When you do this type of sport,  a compound called neurotrophic factor derived from the brain is produced that can help prevent neuronal deterioration,” says Firth. In a statement, he states that the initiative he has led is the most decisive test that has been presented so far on the mental health benefits of the exercise. Firth admits that it is necessary to carry out more research, but stresses that his first conclusions already point to the importance that could have in the prevention of dementia.