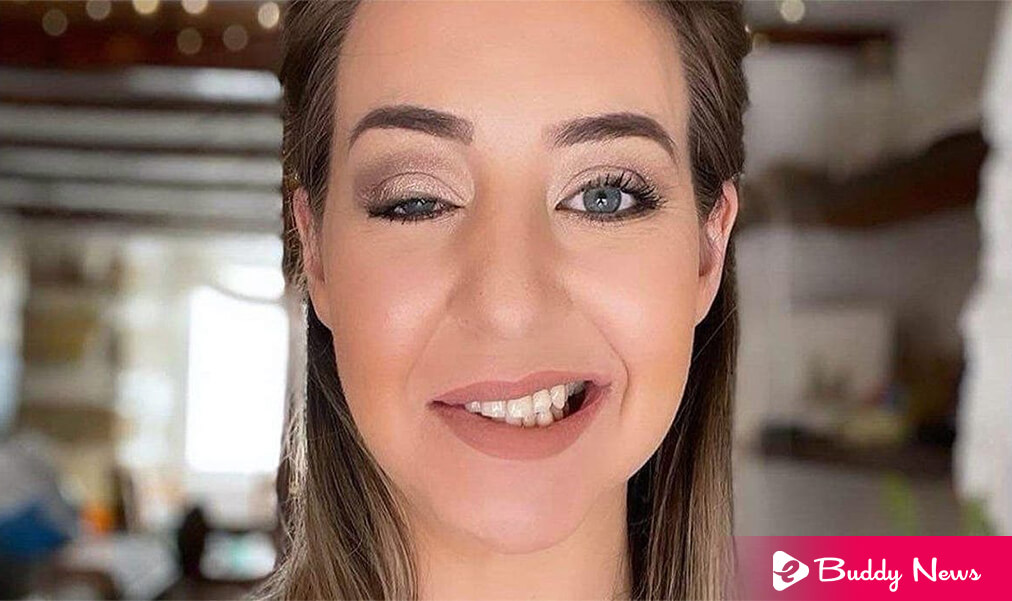 Ramsay Hunt syndrome is recently heard regularly because Justin Bieber is affected by this syndrome. It is an infection of the facial and auditory nerve that causes facial paralysis, vertigo, hearing problems, and the appearance of red spots or blisters in the ear region.

Ramsay Hunt syndrome, also known as ear’s herpes zoster, is caused by the herpes zoster virus, responsible for chickenpox, which lies dormant in a ganglion of the facial nerve and which in immunosuppressed people, diabetics, children, or the elderly, tends to reactivate.

Ramsay Hunt syndrome is not contagious. However, the herpes zoster virus, which can be found in the blisters near the ear, can be transmitted and cause chickenpox in people who have not previously had the infection.

The main symptoms of Ramsay Hunt syndrome are:

At the beginning of the disease, small bubbles filled with fluid may form in the outer ear and ear canal, which can also form on the mouth’s tongue and/or roof.

Sometimes patients may lose hearing permanently, and vertigo can last from a few days to several weeks.

Causes Of The Syndrome

The herpes zoster virus is the cause to occur Ramsay Hunt syndrome, which causes chickenpox and shingles, which lie dormant in a ganglion of the facial nerve.

The risk of developing this syndrome is higher in immunosuppressed people, diabetic patients, children, or older people, who have already suffered from chickenpox.

Ramsay Hunt syndrome is diagnosed basis on the presented symptoms and an ear examination. Some laboratory tests, such as PCR, can also be done to detect the presence of the virus. Other tests, such as the Schirmer test to evaluate tearing, or the gustometry test, to assess taste, may also be conducted.

Ramsay Hunt syndrome is treated with antiviral drugs, such as acyclovir or famciclovir, and corticosteroids, such as prednisone.

In addition, the doctor may also recommend using pain relievers, non-steroidal anti-inflammatory drugs, and anticonvulsants to relieve pain, and antihistamines to reduce the symptoms of vertigo. Lubricating eye drops prevent dry eyes if the person has—difficulty closing the eye.

Surgical intervention may be important when there is facial nerve compression, which may relieve paralysis. Speech therapy helps to control the effects of infection on hearing and paralysis of facial muscles.