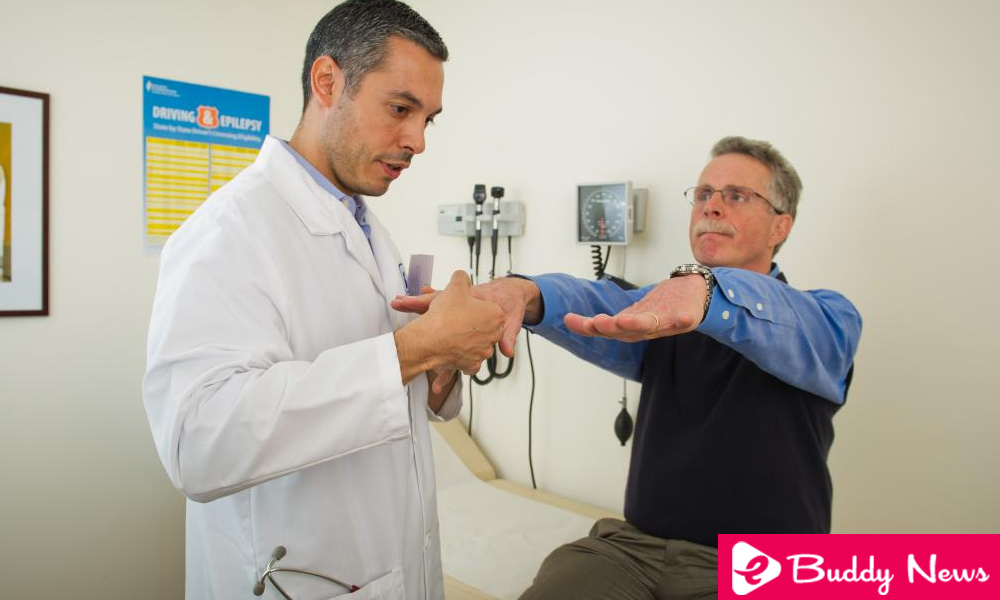 The treatment of Parkinson’s usually begins as soon as the disease is diagnosed. Depending on the limitations that the patient suffers, concomitant diseases and the medications used to date, a series of measures or others will be chosen.

Therefore, the set of these measures is intended to help maintain the quality of life of the patient and prolong, for as much time as possible, its functionality. Ideally, surgery should be avoided with treatment; however, this is not 100% guaranteed.

What is Parkinson’s disease?

Parkinson’s disease is a degenerative disorder of the central nervous system (brain and spinal cord) that is characterized by the progressive deterioration of the dopaminergic neurons of the substantia nigra.

The prevalence of the pathology is related to age, is a rare disease before 40 years of age. The annual global incidence is about 5 new cases per 100,000 inhabitants, with a peak incidence between 60 and 70 years.

It is characteristic the presence of Lewy bodies in the brain and the reduction of dopamine, responsible for the appearance of the most representative symptoms: 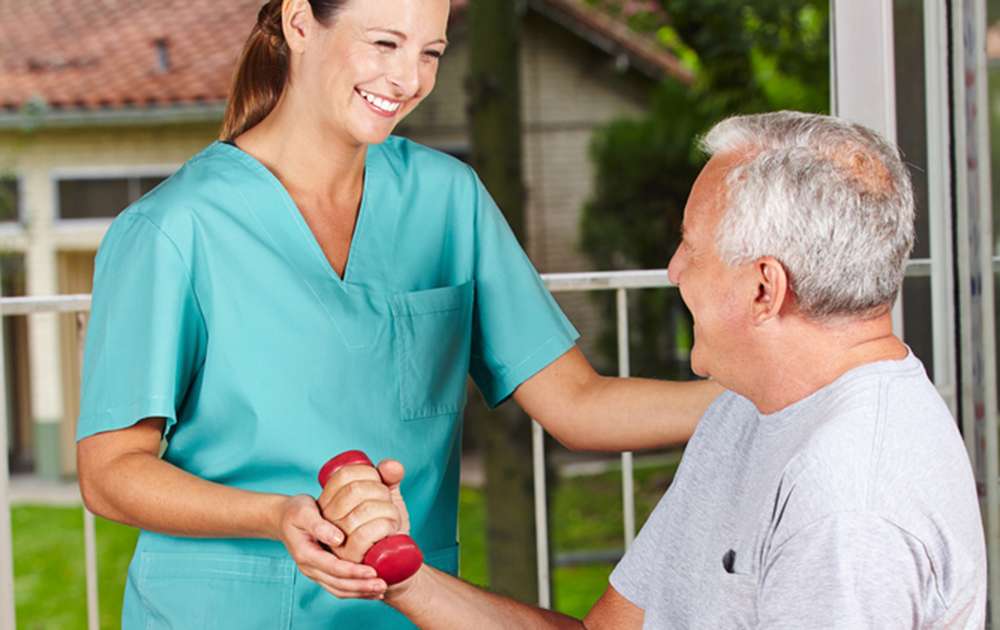 Currently, the pharmacological treatment of Parkinson’s disease seeks to reduce muscle deterioration through physiotherapy and slow down motor symptoms when they begin to affect the quality of life of the subject. For this reason, most of the available treatments are oriented to any of the following goals:

Sometimes, due to the digestive difficulties that these patients present, it is necessary to resort to systems of parenteral administration of some of the drugs. Levodopa is the basic medicine in the treatment of Parkinson’s.

Levodopa is a precursor of dopamine and associated with carbidopa or any other inhibitor of peripheral dopa decarboxylase; it is the most effective drug to control the motor symptoms of the disease.

The two dopa decarboxylase inhibitors available in combination with levodopa are benserazide and carbidopa. This association is effective at any stage of Parkinson’s disease. It improves some symptoms such as rigidity or bradykinesia although not all patients have a stable response.

After 2 – 5 years of treatment, 80% of patients develop motor complications, response fluctuations ( on-off phenomena ) and involuntary movements that decrease their quality of life.

The use of domperidone together with levodopa controls the gastrointestinal manifestations. On the other hand, it is important to note that the most common side effects of levodopa are: 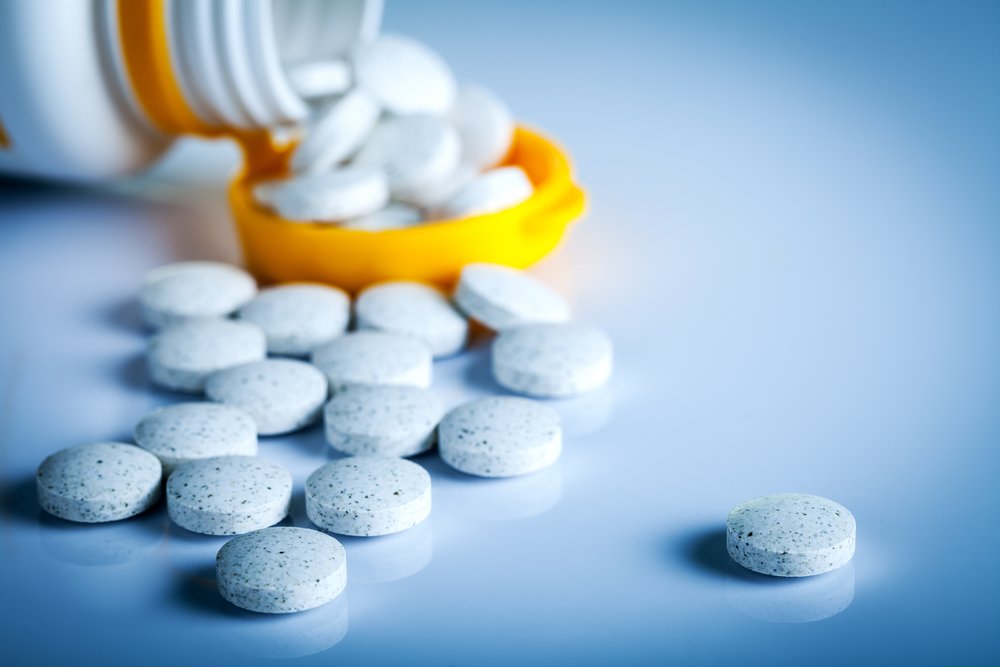 The so-called dopamine agonists directly stimulate the dopamine receptors found in the neurons of the striatum.

The ergotic structure agonists marketed are bromocriptine and cabergoline. Non-ergots are more used than the previous ones, highlighting ropirinol, pramipexole, and rotigotine. These drugs should never be withdrawn abruptly as symptoms of apathy and anxiety may appear.

Dopamine agonists produce more side effects than levodopa. They include nausea, vomiting, hypotension, and disorders of impulse control. The latter force to reduce or interrupt the treatment with these drugs on numerous occasions.

Inhibitors of monoamine oxidase B (MAO-B)

Its action in the treatment of Parkinson’s is associated with the blocking of an enzyme, monoamine oxidase B (MAO-B). Its inhibition results in an increase in dopamine levels, altering the progress of the disease.

The first two drugs in the group were selegiline and rasagiline. Rasagiline is a drug widely used in cases of mild Parkinson’s although its action is also. The last drug marketed within this category is safinamide, which is an inhibitor 1000 times more selective than the previous ones.

The reference medicine of this group is entacapone. It has been shown to be effective in patients with response fluctuation with an efficacy index similar to that of rasagiline.

Tolcapone was the first drug marketed, but this is only available as a medicine for hospital diagnosis (DH). It is not considered within the first line drugs. 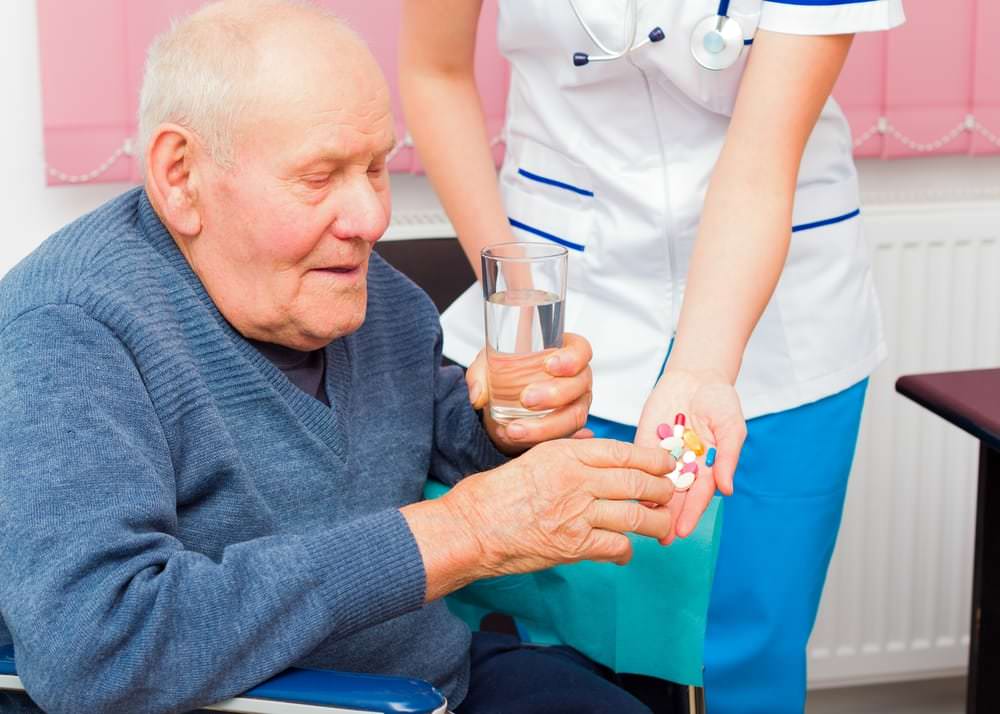 Anticholinergic drugs were the first used for the treatment of Parkinson’s. They restore the balance that exists in the brain between dopamine and acetylcholine in healthy patients. Once introduced into therapeutics, it is difficult to remove them due to the reappearance and even the aggravation of the symptoms.

Trihexyphenidyl, biperiden, and procyclidine are little used for the incidence of side effects, among them are:

Other approaches in the treatment of Parkinson’s

When pharmacological therapies are not enough, you can opt for other types of approaches. Among them, we find surgery and electromagnetic stimulation. Gene therapy is still in an experimental phase although it is emerging as a promising option in the treatment of Parkinson’s.