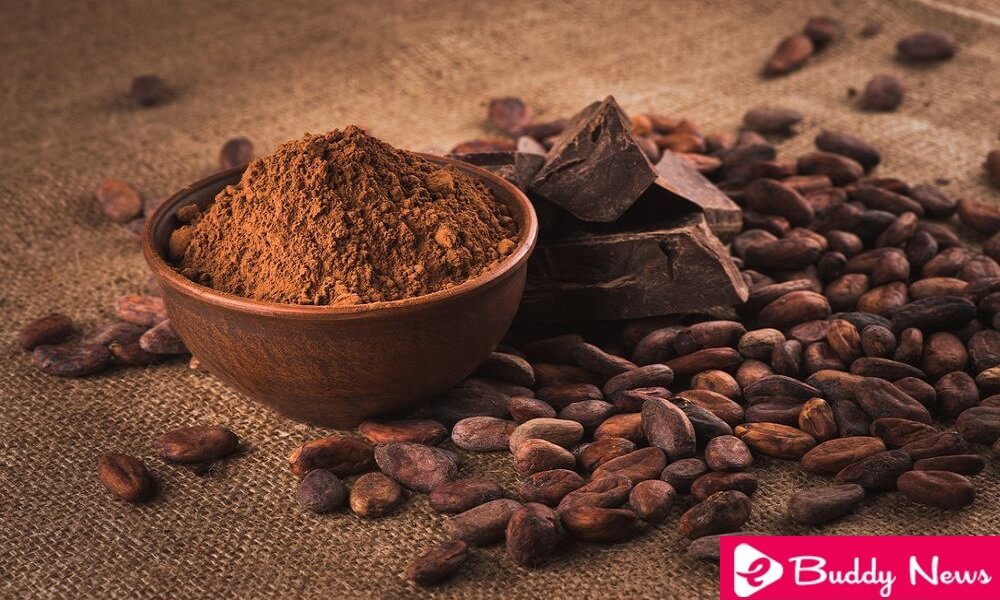 Cocoa beans are the main ingredient in chocolate making. Thanks to its nutrient and antioxidant content, its consumption helps promote well-being. Read on to know the properties and cocoa benefits.

Since ancient times, multiple beneficial properties have been attributed to cocoa and its variants such as chocolate, which have positioned this food for a therapeutic rather than nutritional. Among the properties of cocoa, it is worth highlighting its potent antioxidant activity, the ability to inhibit the pathways of cellular inflammation involved in multiple diseases and the regulation of the central nervous system. 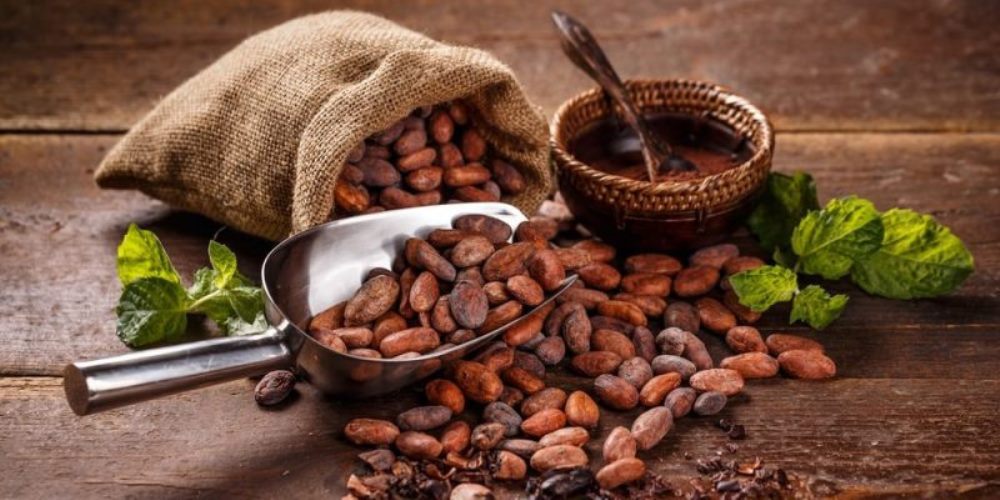 For starters, cocoa beans (with the scientific name Theocacao L. ) are the main ingredient for the production of chocolate. Cocoa tree cultivation is found in tropical areas of the Americas, northwestern South America and the Amazon.

The cultures of ancient Mesoamerica (much of the territory of Mexico and some countries of Central America during the period of 2500 BC. C-1521 c. C) used cocoa beans in various drinks and dishes. These preparations were subsequently used to:

Currently talking about the properties and cocoa benefits , its mechanisms of action and impact on health in general are known. Next we review it in detail.

Composition of Cocoa and Chocolate 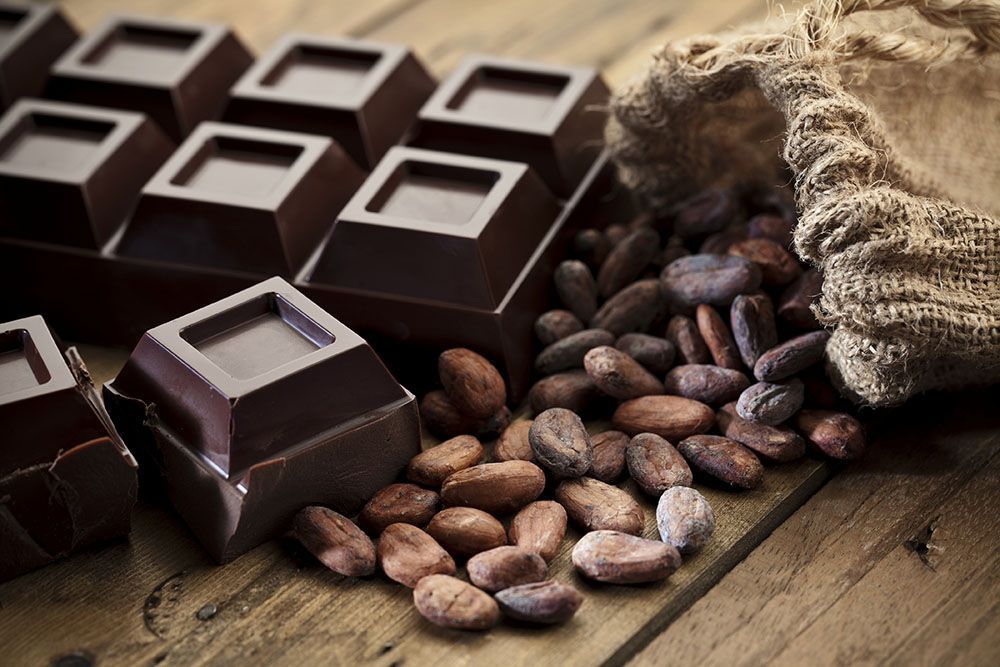 Chocolate has a quite complete nutritional composition. Chocolate stands out for the high amount of polyphenols , especially flavonoids, which are inversely correlated with cardiovascular risk.

Although epicatechin is the flavonoid found in greater quantities, cocoa and chocolate are also composed of flavonole glycosides, catechins, anthocyanins and procyanidins. Finally, within minerals, both chocolate and cocoa are important sources of magnesium, copper, potassium and iron .

Cocoa and dark chocolate (whose percentage of cocoa is predominant) have been studied extensively in populations. In a study published in the American Journal of Clinical Nutrition it was found that cocoa consumption increases the production of nitric oxide (since it activates nitric oxide synthase), a gas that is responsible for dilating blood vessels and keeping blood pressure in balance .

Also, nitric oxide has anti-inflammatory activity, since it decreases platelet aggregation and the production of foam cells (macrophages) that are involved in the formation of atheroma plaque . 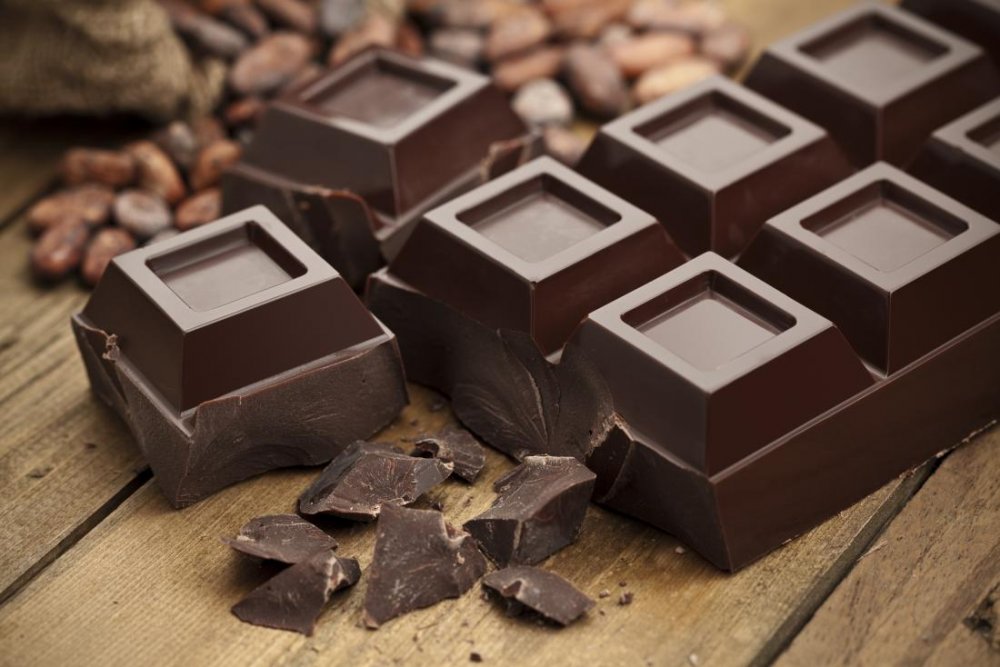 Daily consumption of bitter chocolate helps maintain cardiovascular health given its anti-hypertensive effects . Its main route of action is through the renin-angiotensin-aldosterone system. In this route, chocolate polyphenols inhibit the angiotensin-converting enzyme, which increases the concentration of sodium and retains fluids, contributing to the elevation of blood pressure.

On the other hand, a study published in Frontiers in Immunology showed that the consumption of 45 grams of bitter chocolate (70% cocoa) increases the flow-mediated dilation in the blood vessels, improving blood pressure. With the consumption of 100 grams of dark chocolate for 2 weeks, a reduction in systolic (up to 4.1 mm / Hg) and diastolic (between 1.8-8.5 mm / Hg) blood pressure figures was observed . 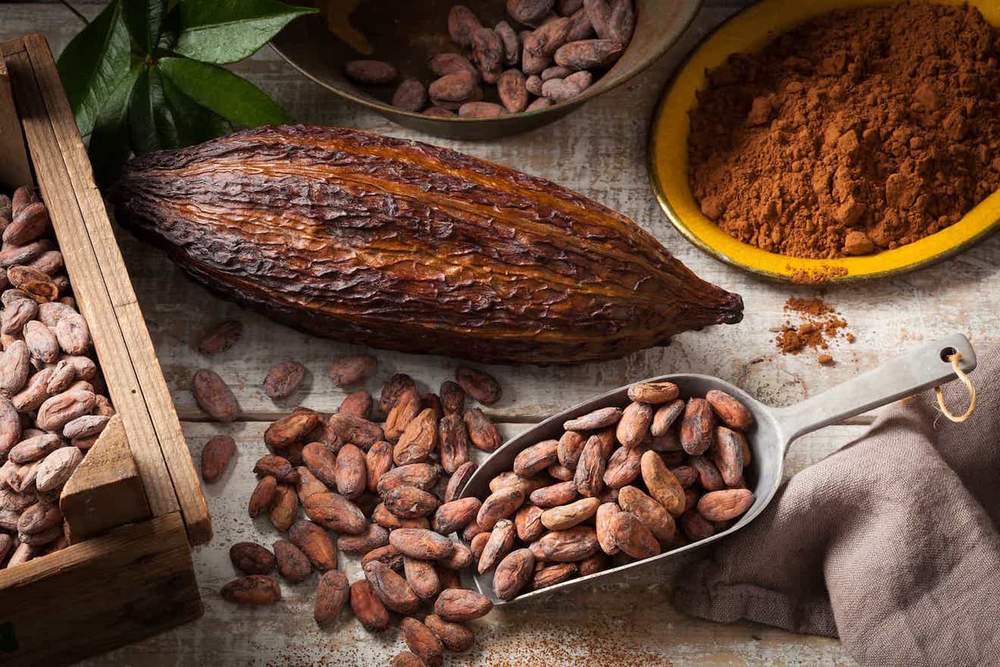 A study published in the American Journal of Clinical Nutrition, by Murphy, confirmed the cocoa benefits and effect of consuming bitter chocolate on platelet function.

Specifically, it showed a reduction in aggregation and a decrease in platelet volume. These changes are suggested, are secondary, in exchange for two eicosanoids that mediate inflammatory processes.

Antioxidant Activity and Impact of Polyphenols on Blood Lipid Profile

Flavonoids, present in dark chocolate, help protect tissues from oxidative stress. Numerous clinical trials, showed that the consumption of 168 mg of chocolate per day , decreases the concentrations of malondialdehyde and the activity of lactate dehydrogenase, having as a result the increase in the antioxidant capacity of plasma.

The consumption of bitter chocolate has been associated with the increase of high-density cholesterol , also known as HDL or “good cholesterol”, which is responsible for mobilizing lipids from adipose tissue to the liver to be metabolized.

In turn, there is an inverse association between the consumption of dark chocolate and the concentrations of total cholesterol and low-density cholesterol , also known as LDL or “bad cholesterol.” The latter are associated with the development of atherosclerotic disease and its future outcome in cardiovascular disease. 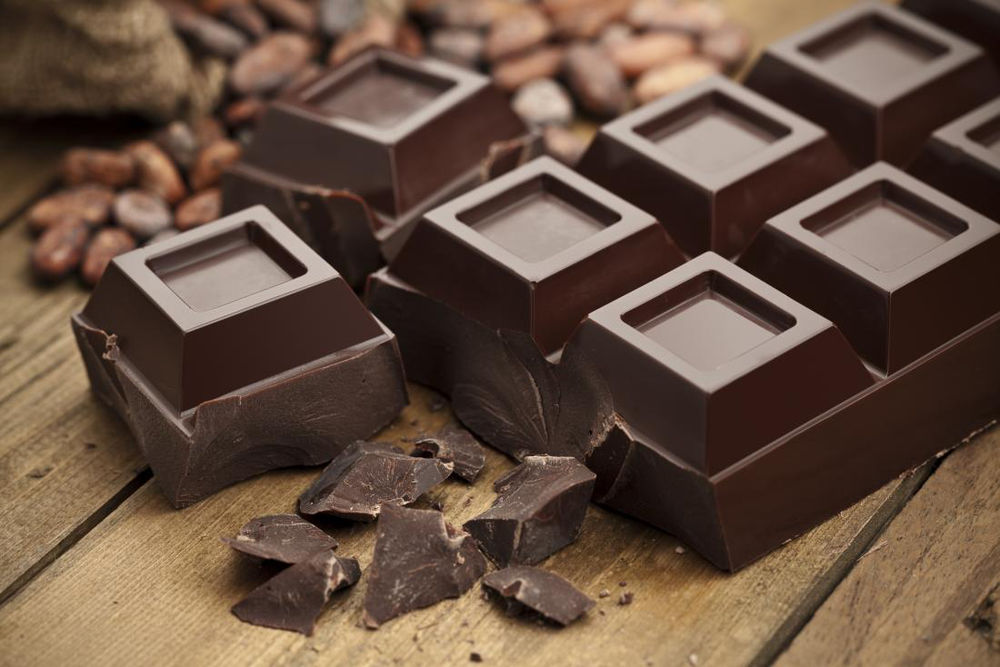 At the level of the central nervous system it has been discovered that the consumption of polyphenols from dark chocolate rich in cocoa decreases alterations in the functionality of neurons. Therefore, the incidence of dementia and memory loss is reduced .

Also, polyphenols reduce inflammation (produced by the transcription factor kappa beta, NFKB ) that promotes the production of β-amyloid cells , involved in the development of Alzheimer’s disease .

Another relevant feature is that they increase blood flow in the brain, thus reducing the risk of developing a stroke or stroke. Finally, the consumption of dark chocolate produces endorphins in the hypothalamus, so it improves mood, intellectual activity and decreases mental fatigue.

Properties of Cocoa and Chocolate: A Measure within the Nutritional Treatment for Obesity?

Obesity, by its definition according to the World Health Organization, is known as a disorder characterized by excess adipose tissue in the body that is harmful to health and correlates with the development of chronic degenerative diseases.

As a consequence of the high prevalence of this disease, multiple measures have been studied for its treatment, among them, the properties and cocoa benefits that allow certain metabolic alterations to be regulated.

Importance of Chocolate Quality for Therapeutic Use

Finally, it is important to know that the processing of the beans can cause alterations in the properties of cocoa.

According to a study published in the American Society for Nutritional Sciences , there is evidence that demonstrates that the combination of cocoa with milk, or when exposed to a high temperature, decreases the beneficial effect as a result of the loss of polyphenols.

For this reason, to obtain the properties of this food at an antioxidant, anti-inflammatory, neuro protective, cardio protective and metabolic profile mediator level, it is necessary to consume its bitter version.

In short, it is recommended to consume chocolates with a percentage of 70% or higher of cocoa, and preferably without the presence of milk and sugar.