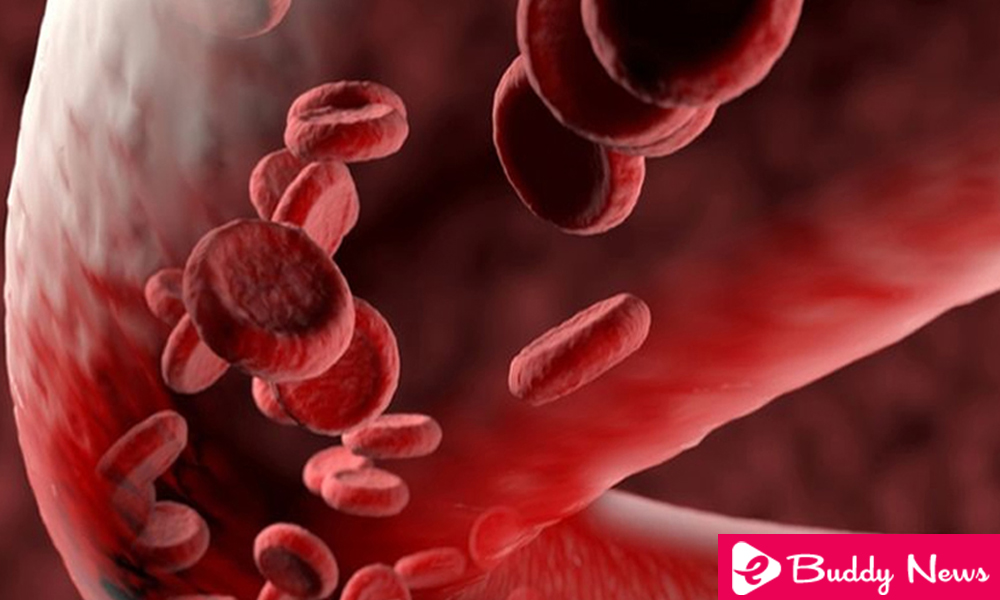 Vasculitis is a disease that affects people of all ages and both sexes. Science does not know the reasons why most of them originate. These types of diseases are present in people of all ages, from young children to elderly patients. However, some types of vasculitis affect certain age segments with special intensity.

A vasculitis is a group of diseases whose common factor is that they produce inflammation of the blood vessels. They are rare diseases, although some of their variants have a relatively moderate incidence.

The origin of vasculitis is still uncertain for science, except in the case of leukocytoclastic vasculitis due to hypersensitivity. There are suspicions that in other cases it may be an autoimmune disease and/or that it involves genetic factors.

Something similar happens in relation to the frequency with which vasculitis is associated with sex. Some modalities are more frequent among men, others among women and some more in both sexes equally. 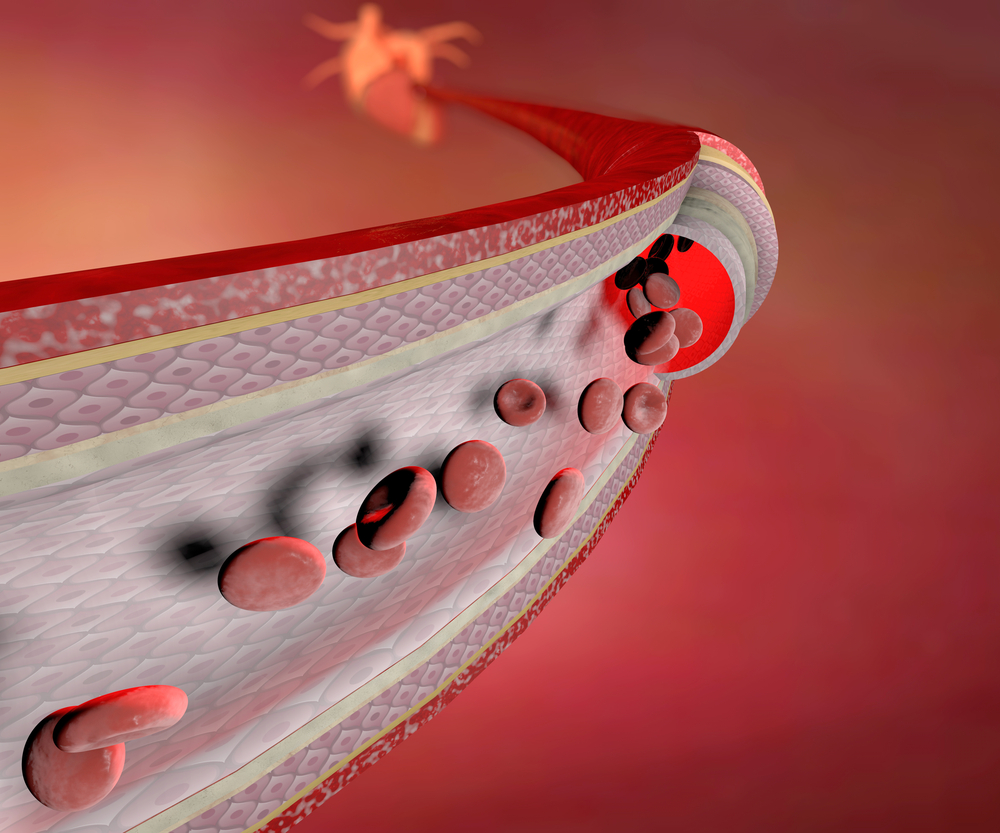 As noted above, vasculitis is a group of diseases characterized by inflammation of blood vessels. These include capillaries, arteries, arterioles, and veins  This anomaly can give rise to a loss of blood flow in the extremities or in the organs, including vital organs.

As there are different types of vasculitis, the manifestations and severity of the disease are very variable. The main risk they present is that of compromising the functioning of organs and limbs, which can lead to the development of ischemia and necrosis.

The symptoms are very varied, although they usually include manifestations such as asthenia, fever, and malaise. There are also localized affectations, depending on the organ that is compromised by the disease. 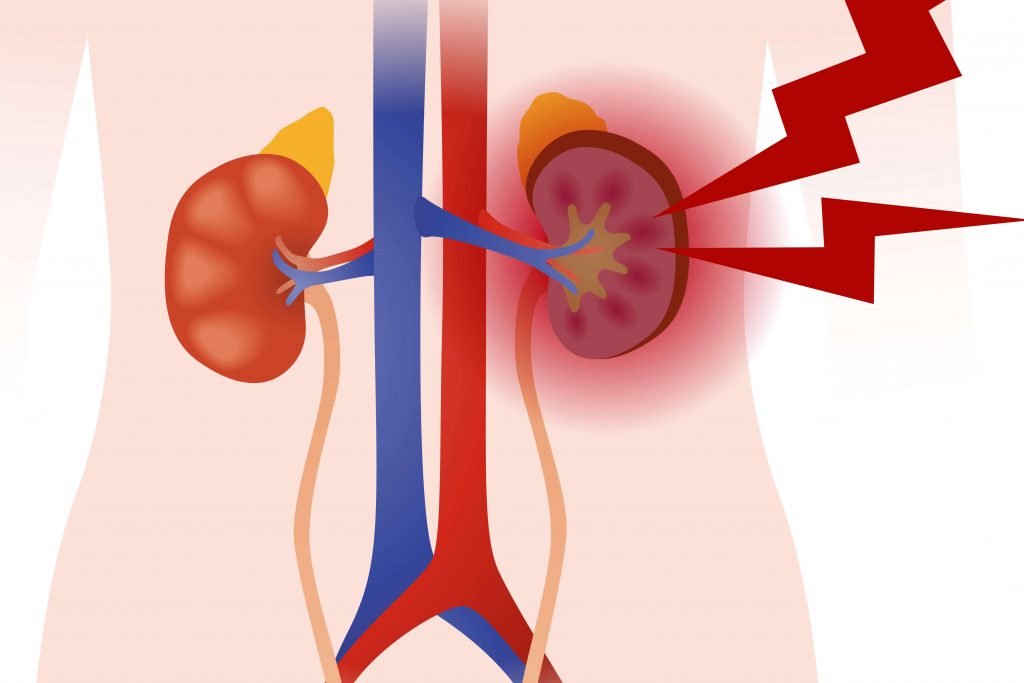 The general classification of vasculitis is based on the mechanisms that produce it. From this point of view, we find four large subgroups, which are:

Although there is no ideal classification of vasculitis, the most accepted was the result of the international consensus conference in Chapel Hill. This was revised in 2012 and is currently used throughout the world.

According to this classification, the Types of Vasculitis are :

Other Data Of Interest

There are some types of vasculitis that are more prevalent depending on age. Kawasaki disease occurs most frequently in children and adolescents. In turn, Behçet’s disease and Takayasu’s arteritis is more incident among young people from 20 to 30 years.

Finally, giant cell arteritis has a special prevalence among those older than 50 years. Its maximum presence occurs in those over 80 years.