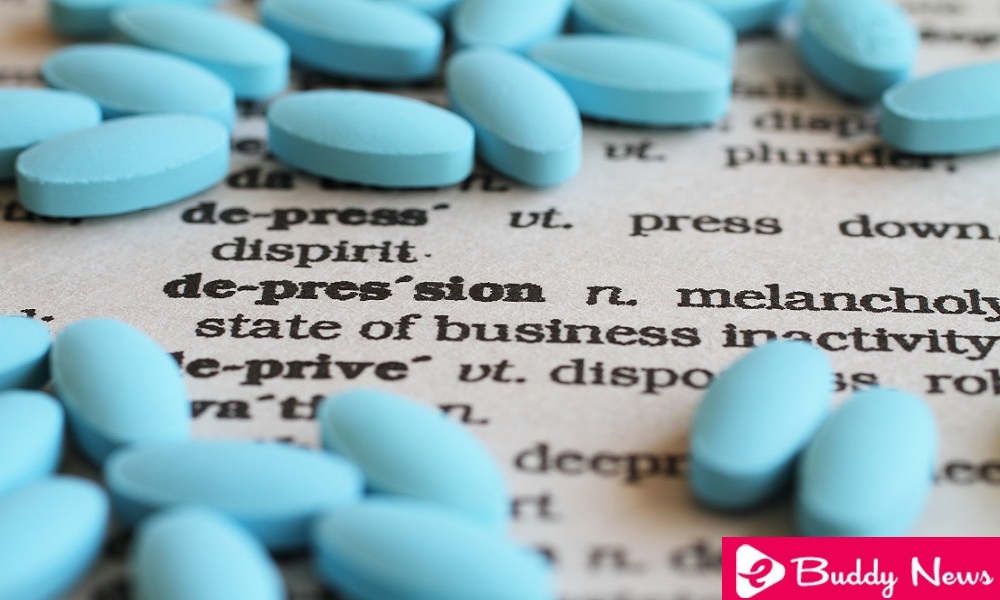 Paroxetine is a medicine that belongs to the family of serotonin reuptake inhibitors or SSRIs. These drugs are widely used antidepressants for the treatment of various diseases such as clinical depression, obsessive-compulsive disorder, social anxiety disorder and generalized anxiety disorder, among others. Know the uses of paroxetine drug for treating depression.

Serotonin reuptake inhibitors are able to increase the synaptic concentration of this neurotransmitter in nerve endings. It is a fluoxetine analogue drug, one of the most representative drugs in this group of antidepressants.

Paroxetine was marketed in 1992 by the company currently known as GlaxoSmithKline. However, as a curiosity, this company had to pay a fine imposed by the US Department of Justice for having promoted the uses of paroxetine in minors. Another cause was to have prepared an article where they falsely reported their effectiveness in treating depression in adolescents. 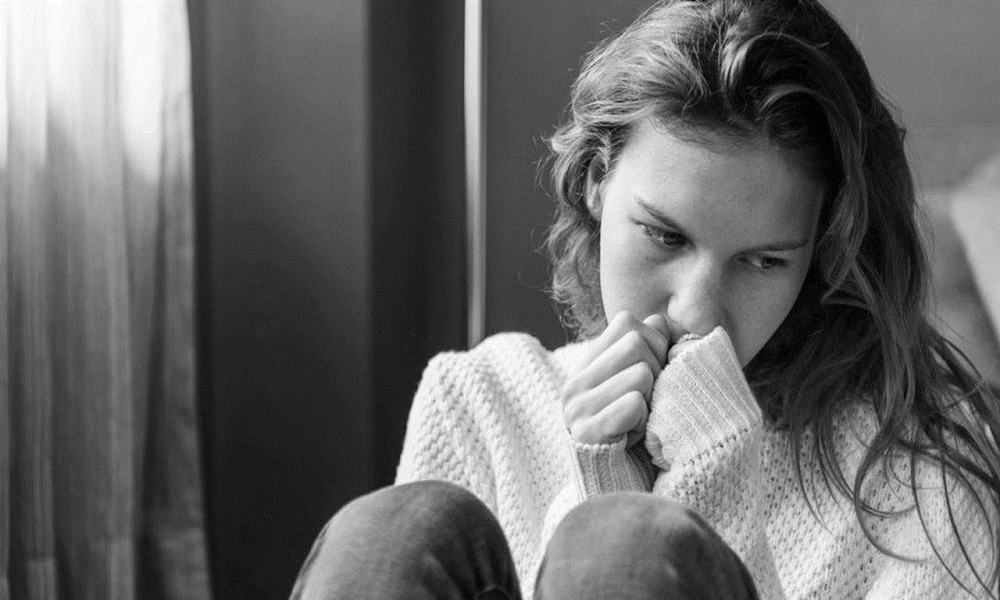 Depression is an emotional disorder that develops causing a feeling of constant sadness, as well as a loss of interest when performing different activities. Thus, this disorder, also known as major depressive disorder or clinical depression, affects:

Depression is a serious illness, it is not a feeling of passing sadness. It may even prompt the patient to commit suicide. However, although the treatment can be extended for several years, this disease can be overcome.

Regarding the causes, mention that, except for some cases in which depression develops secondary to other diseases such as Parkinson’s or tuberculosis, depression is usually triggered by a combination of factors.

Among them, we mention:

How Does Paroxetine Exert its Effect on the Body? 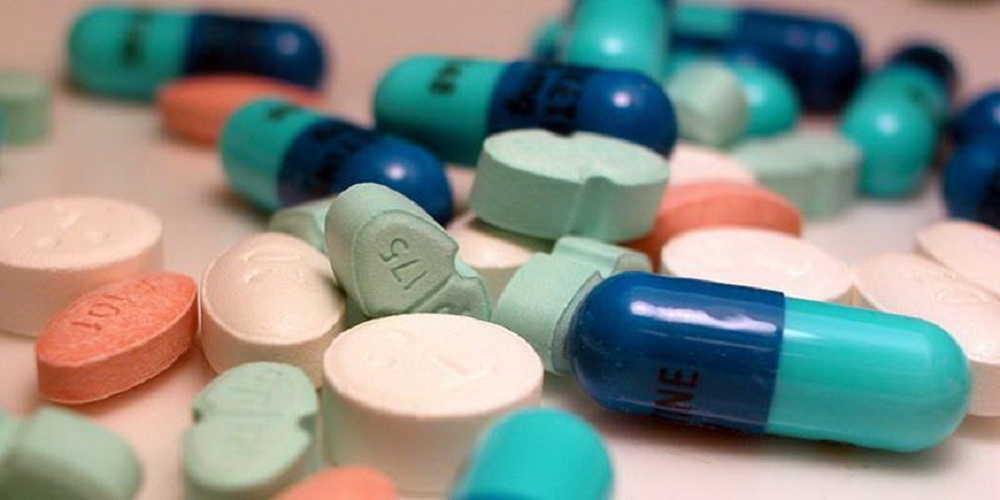 Paroxetine potentiates serotonin in the Central Nervous System. However, unlike other antidepressant drugs, this does not affect the concentrations of other biological amines, such as norepinephrine. Despite knowing this information, the precise action and uses of paroxetine are not clear, nor is that of the other serotonin reuptake inhibitor antidepressants. In animal studies, paroxetine has been shown to be more potent than sertraline and much more potent than fluoxetine in its ability to inhibit the reuptake of this neurotransmitter.

Serotonin is, as we have seen, a neurotransmitter of the Central Nervous System. Specifically, it is responsible for regulating moods and many people know it as the molecule of happiness. Low levels of serotonin are related to the development of depression. Therefore, paroxetine, by inhibiting its reuptake, makes more neurotransmitter available to trigger its effects. 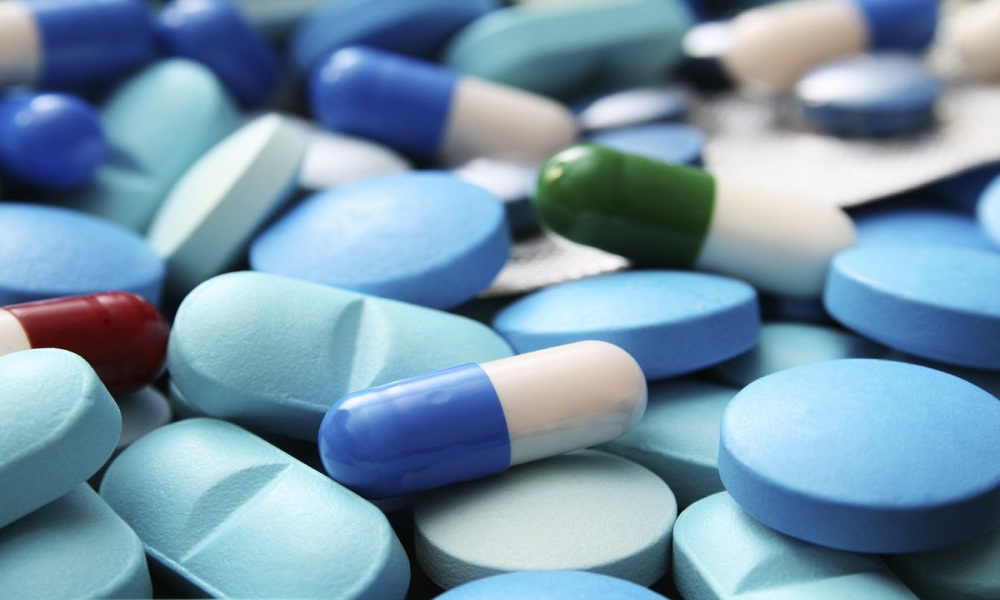 Paroxetine, like all drugs that are on the market, can produce a series of unwanted effects for the patient. Among the most common, it should be noted the appearance of nausea and vomiting in 25% of patients and constipation or diarrhea in 16.5%, these effects being responsible for 20.9% of patients treated with paroxetine abandon treatment.

However, if the patient continues with the treatment, some of the gastrointestinal problems are usually accustomed; Even these may disappear. However, there are others, such as dry mouth, that may persist.

On the other hand, mention that if paroxetine is administered with other drugs that also increase serotonin levels, serotonin syndrome can be triggered, which manifests with the following symptoms:

There are many uses of Paroxetine drug and mainly used to treat depression. It owes its antidepressant effect to its ability to increase the concentration of serotonin, a neurotransmitter that intervenes in people’s moods and whose deficit favours the onset of depression. Ask your doctor or pharmacist any questions you may have about this medicine and follow the recommendations they give you to try to avoid adverse effects and possible complications.