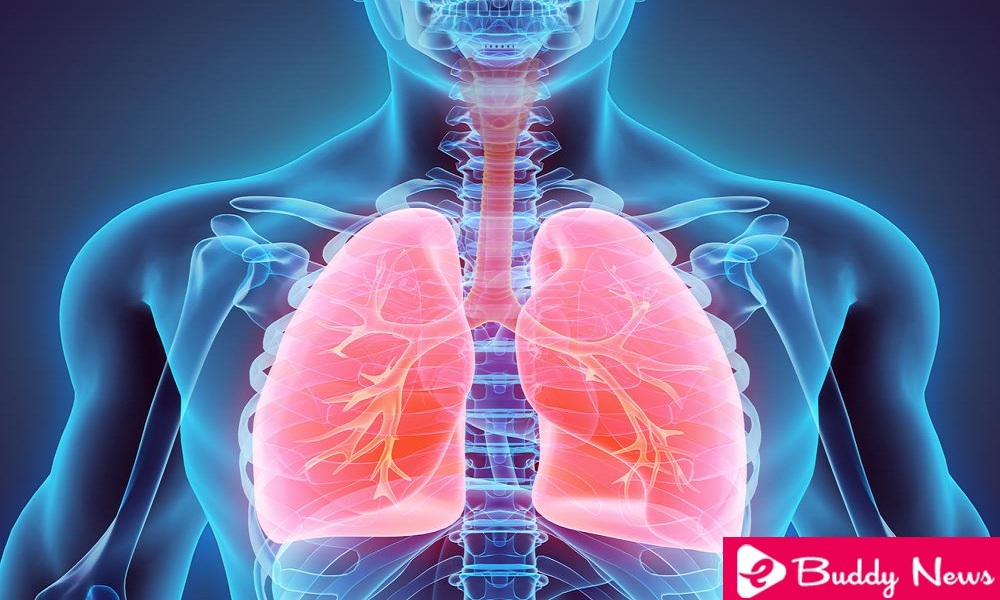 Pulmonary edema is a pathology that involves the accumulation of fluid in the lungs. This accumulation makes breathing difficult and, therefore, puts lives at risk. In most cases, pulmonary edema is caused by heart problems. However, it can also be caused by trauma, pneumonia (infection in the lungs) or even medication. When edema suddenly appears, it is a medical emergency and can be fatal. On other occasions, it occurs progressively. Even so, it remains an important situation that must be resolved. In this article, we explain the causes and symptoms of pulmonary edema.

What Is Pulmonary Edema?

The alveoli are the air pockets that form the lungs. They are responsible for absorbing oxygen and eliminating carbon dioxide during breathing. When filled with liquid instead of air, this gas exchange cannot be performed correctly.

In this case, the main causes are:

What Are The Symptoms of Pulmonary Edema?

The pulmonary edema symptoms will depend on the cause and how quickly the edema is established. When it occurs acutely, the main symptoms are:

When edema appears progressively, the symptoms are slightly different:

How Can We Prevent Pulmonary Edema? 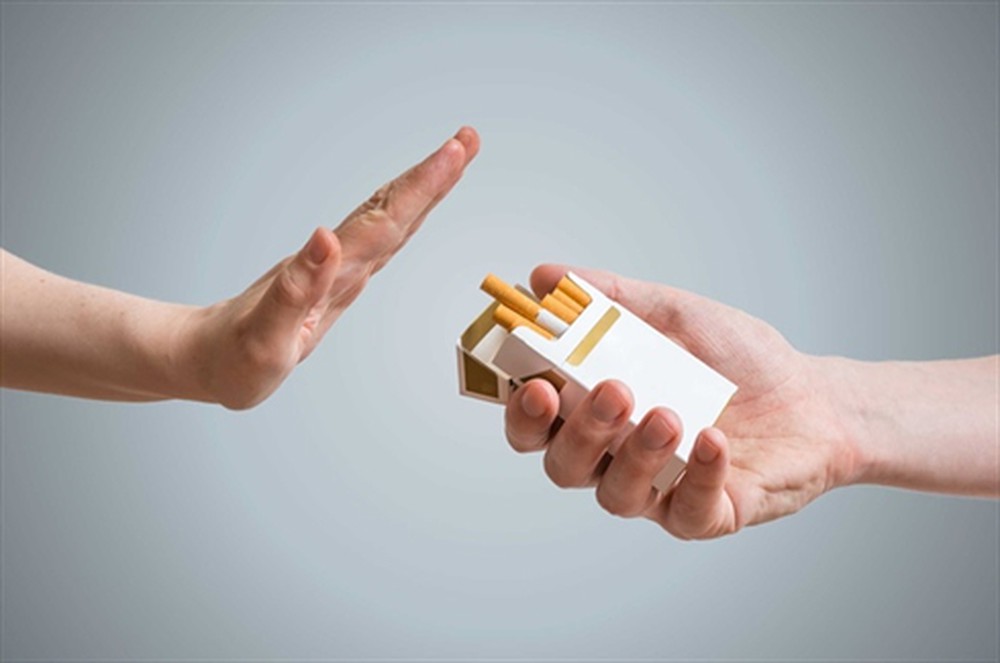 To try to prevent Pulmonary edema, the main thing is to try to avoid a heart problem. It is necessary to control blood pressure since hypertension is one of the main risk factors for cardiovascular disease.

Moderating daily exercise and maintaining a proper diet are essential measures. They help control blood pressure levels, and also blood cholesterol. This is important because cholesterol is related to coronary artery pathologies.

On the other hand, you have to avoid smoking and drinking alcohol. In addition, it is recommended to maintain our weight in a healthy way. And, of course, you have to try to control stress.

If you feel short of breath, fatigue or any of the symptoms of Pulmonary edema as mentioned, do not hesitate to see a doctor urgently. Pulmonary edema is a delicate situation that puts your health at risk.