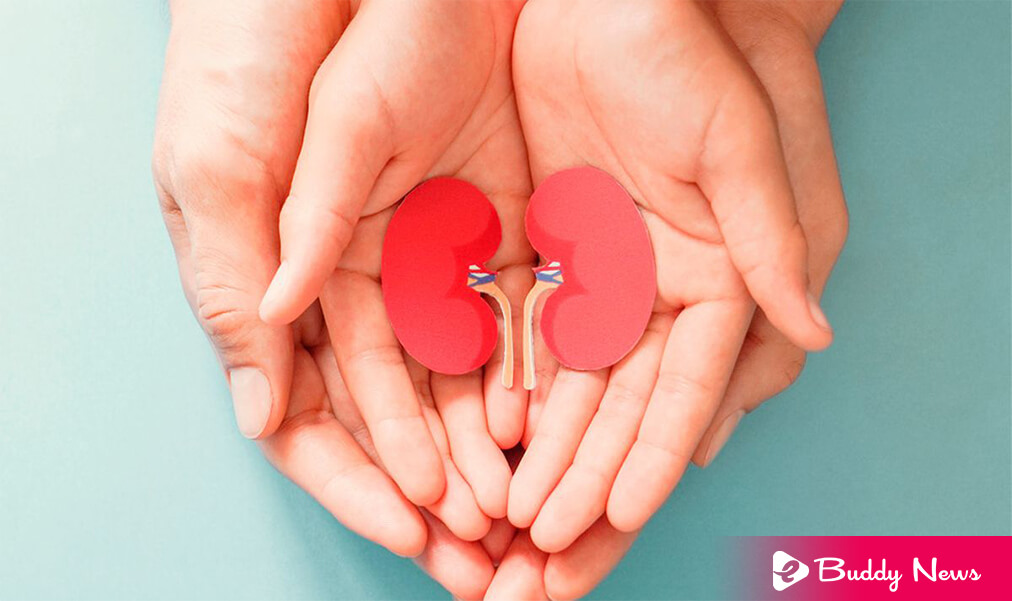 Kidney or renal cancer ranks third in the frequency of urological tumors. It represents approximately 3% of all tumors in the body.

It appears most frequently between the fifth and seventh decade of life, although it can present at any age. Regarding gender, it is more frequent in men than in women, in a ratio of 2/1.

Most of these tumors, after diagnosis in the early stages, Doctors can cure them.

The clinical presentation symptoms of kidney cancer are highly variable. Most kidney tumors are diagnosed during a routine medical check-up when the tumor has not yet caused any symptoms.

In less than ten percent of cases, we find other symptoms such as abdominal masses, blood in the urine, or lower back pain.

The most common symptoms of kidney cancer or renal cancer are:

The kidney cancer causes are still unknown. However, there has been a link to certain genetic diseases, tobacco use, and obesity.

Smoking cigarette increases the risk of renal cell carcinoma by about 40%.

People with von Hippel-Lindau(VHL) disease often have numerous tumors and lumps. It is also there that between 25% and 45% of these patients develop renal cell carcinoma; frequently, they are ‘clear cell type.’

We can identify the indicate\or of survival depending upon the stage of the disease. Patients who are with renal masses smaller than 4 cm are generally detected and treated surgically, and they have achieved cure rates of over 90%.

Some indicators indicate a worse prognosis if the mass is large and has spread outside the kidney. These include:

People without any risk factors listed above have a good prognosis. In contrast, people with one or two factors have an intermediate prognosis. More than two is considered a poor prognosis.

Diagnosis Of This cancer

We should perform a detailed clinical history with a complete physical examination for kidney cancer diagnosis. An imaging test is usually already available, but an abdominal and chest CT scan and there is every need to have blood tests.

With the above data, there is a frequent possibility of offering treatment for the tumor, and no more is needed. Occasionally, performing an MRI, an angioCT, or even a PET will be necessary to plan an optimal treatment.

Doctors recommend the Biopsy of the renal mass in some cases. They can notice mainly that therapeutic behavior can change through Biopsy.

Specialists suggest Surgery is the standard treatment for tumors located in the kidney. Doctors can achieve rates of cure over 70%, even over 90% in small tumors.

The Tumor size is important to opt for Surgery as there are several types of surgeries. However, whenever there is a possibility of having chances technically and oncologically available, we try to remove only the tumor, preserving the rest of the kidney. The said technique allows healing and maintains optimal kidney function. We know it is a fact for years after Surgery because of partial nephrectomy or lumpectomy.

The existence of the Da Vinci robot in the medical center, together with extensive experience in laparoscopic Surgery, allows for preserving kidneys in technically complex situations. It would be more complicated to achieve with other techniques.

In the advanced stages of the tumor, Surgery can help alleviate the symptoms caused by the tumor. In some selected patients, it can combine with other treatments. They are Chemotherapy or immunotherapy. The treatment will surely help to enhance survival and quality of life.

The development of multiple lines of immunotherapy and treatments with tyrosine kinase inhibitors have improved overall survival and patients’ quality of life with metastases in recent years. A high level of research in this field is going on. Multiple clinical trials that considerably expand the range of treatment possibilities are available. In this process, the Clinic actively participates its role.

In case Doctors have diagnosed urothelial cell carcinoma of the kidney or ureter, they prefer Surgery. Doctors usually treat Surgery in that case to remove the entire kidney and ureter. Of course, they will also remove the part of the bladder where the ureter joins. In some selected cases, only the affected region can be removed, managing to keep the kidney. We should also note that Doctors use Chemotherapy and radiation very much in addition to Surgery.