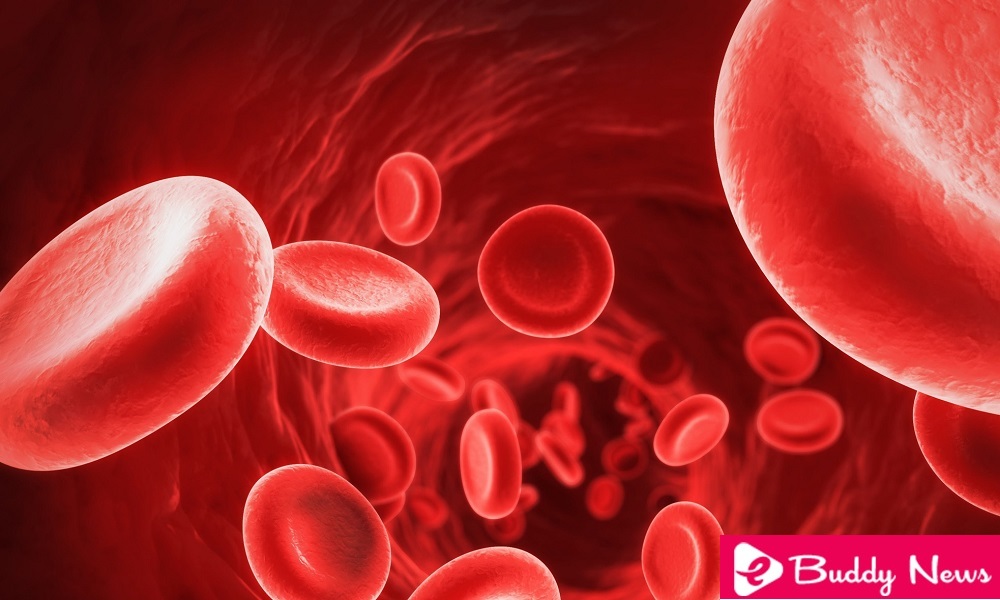 Normally, a person’s red blood cells (also called erythrocytes) are disk-shaped with a flattened center on both sides. Poikilocytes can: 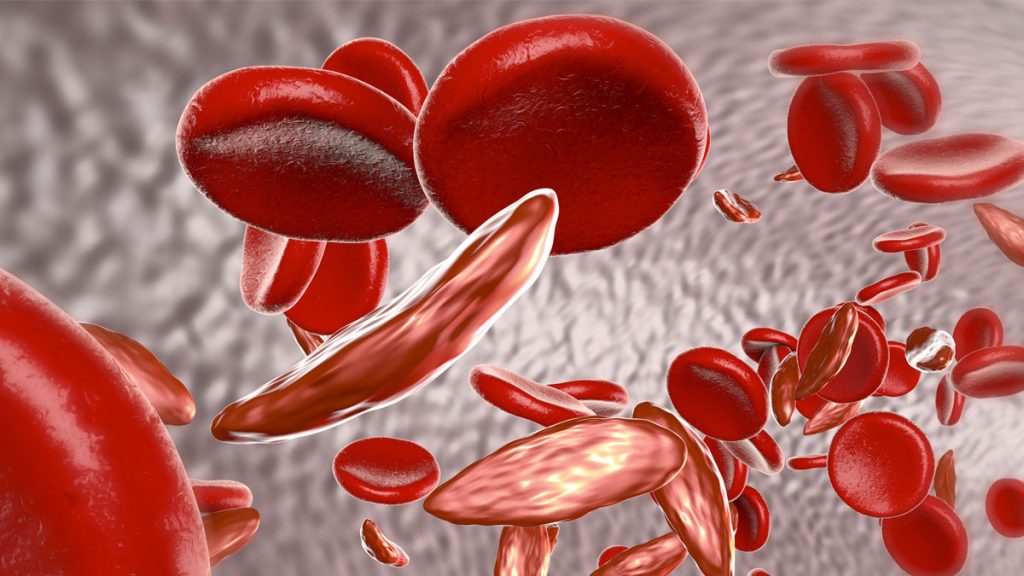 One if the main poikilocytosis symptoms are having a significant amount (more than 10 percent) of abnormally shaped red blood cells. In general, the symptoms depend on the underlying condition. Poikilocytosis can also be considered a symptom of many other disorders.

Common symptoms of other blood-related disorders, such as anemia, include:

Hereditary causes of Poikilocytosis include: 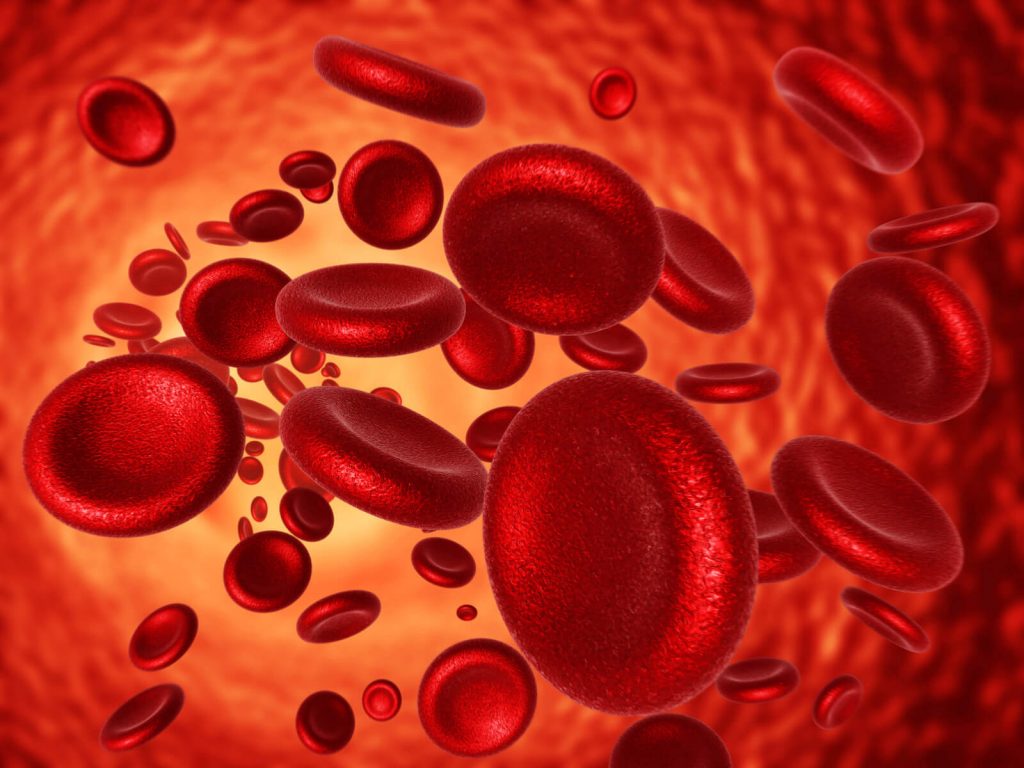 Acquired causes of Poikilocytosis include: 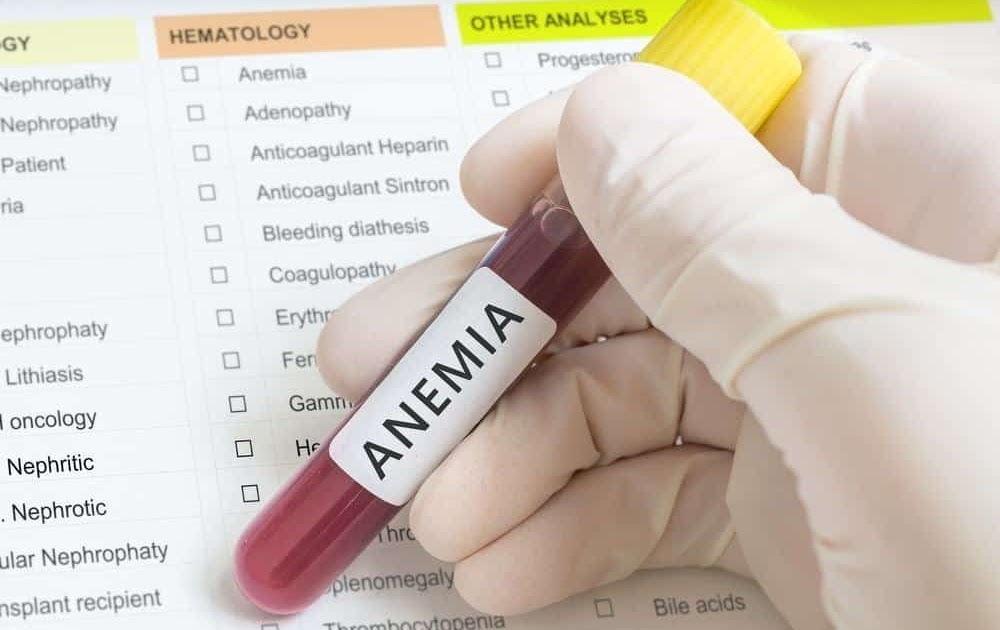 All newborn babies in the United States screened for certain genetic disorders of the blood, such as sickle cell anemia. Poikilocytosis can be diagnosed during a test called a blood smear. This test can be done during a routine physical exam, or if you are experiencing poikilocytosis symptoms.

During a blood smear, a doctor spreads a thin layer of blood on a microscope slide and stains the blood to help differentiate the cells. Then, the doctor sees the blood under a microscope, where you can see the sizes and shapes of the red blood cells.

Not all red blood cells will take an abnormal shape. People with poikilocytosis have normal cells mixed with cells abnormally. Sometimes, there are several different types of poikilocytes present in the blood. Your doctor will try to find out which form is the most frequent.

In addition, your doctor will probably do more tests to find out what is causing your abnormally shaped red blood cells. Your doctor can ask you questions about your medical history. So, Be sure to tell them about your symptoms or if you are taking any medication related to poikilocytosis symptoms.

Examples of Other Diagnostic Tests Include:

The treatment for poikilocytosis depends on the cause of the condition. For example, poikilocytosis caused by low levels of vitamin B-12, folate or iron is likely treated by taking supplements and increasing the amount of these vitamins in your diet. Or, doctors can treat the underlying disease (such as celiac disease) that may have caused the deficiency in the first place.

People with inherited forms of anemia, such as sickle cell anemia or thalassemia, may require blood transfusions or a bone marrow transplant to treat their condition. People with liver disease may require a transplant, while people with serious infections may need antibiotics. Anemia caused by a genetic disorder, such as sickle cell anemia, will require lifelong treatment, but recent medical advances have improved the outlook for people with certain genetic blood disorders.