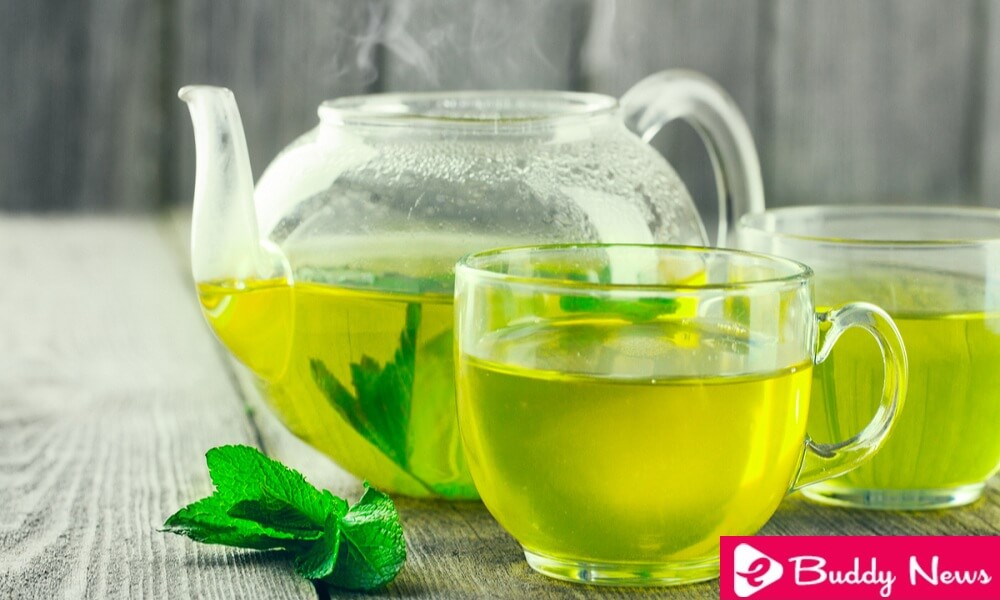 Green tea, both the common variety and the so-called matcha.  Both are highly consumed beverages in many parts of the world. Although it is increasingly consumed in the West, yet the increase is still small and timid. Let’s dig a little deeper into the properties of green tea, and the health benefits of green tea for you on regular consumption brings.

In most modern Western societies, people lean towards the most elaborate and artificial remedies on countless occasions. They don’t instead resort to the classic solutions of previous generations. For example,  In economically advanced places Like the United States or Europe, the use of drugs, with or without a prescription, is only increasing. This includes antidepressants, painkillers, and other products of the style.

However, classic, organic products not manufactured by a chemical process, such as certain beverages or infusions, can provide a greater benefit to the body and mind. They avoid most of the damage created by non-natural products. One of these drinks is the infusion extracted from green tea.  It is a plant that retains even greater positive properties than normal or black tea.  The most common tea variety consumed in the western world. 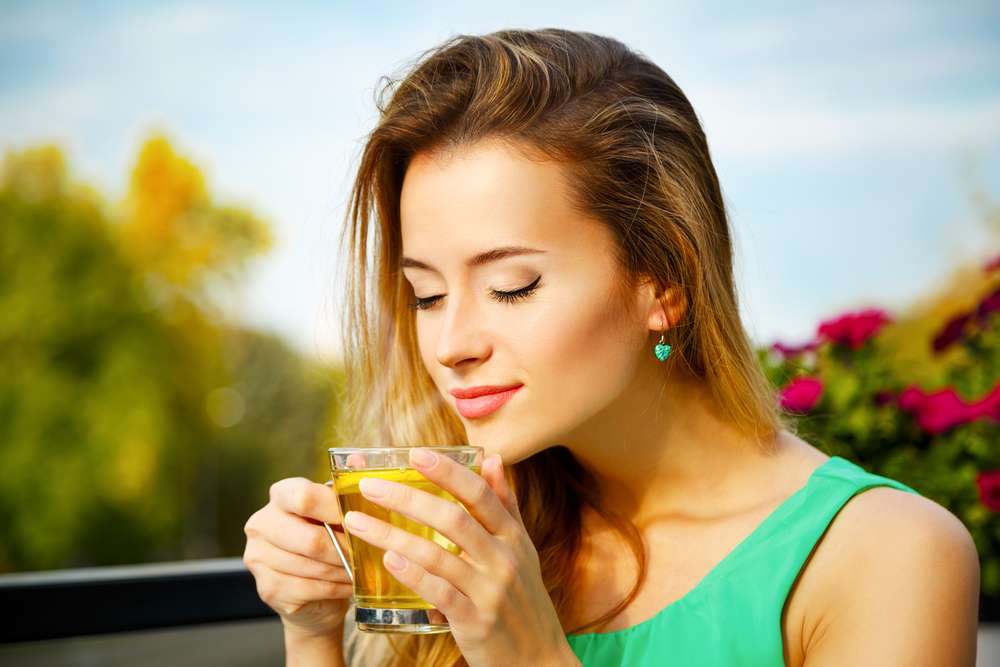 The aspects of life in which green tea can be highly positive are innumerable and range from the prevention of cognitive diseases such as Parkinson’s or Alzheimer’s to eye protection or as an anti-aging method, among others.

Many of these benefits described at the beginning of the last millennium in the Kissa Yojoki, or Book of Tea.  In the book, it explained that it had benefits for each of the vital organs, especially the heart. Over time, it has been proven that these properties of it are given, above all, by the significant amounts of L-theanine and antioxidants.

The first of these two substances is what gives green tea its properties suitable for improving memory, attention, concentration, and learning. Thanks to all this, therefore, it is also an important aid when it comes to reducing stress and improving mental and cognitive conditions, especially in situations of high brain workload.

Other fields in which the effect of green tea can be positive and provide benefits are on the control of diabetes and the balance in the level of sugar in blood, in the prevention of certain types of cancer and the control of the spread of tumors already existing, in the strengthening of bones and joints or as an aid when it comes to losing weight, something in which we will deepen later.

For all these reasons, it is curious that in many sectors of present-day societies, the consumption of products treated to the extreme often preceded by infusions or “treatments”, such as green tea. It’s properties provide positive benefits, ignoring all against the negative effects of others.

The health benefits of green tea known since ancient times in the Far East nations.  It had been part of the daily life of these cultures for centuries and centuries. The green tea serves for everything before named.  Besides being an excellent ally of the good moments, as they demonstrated the different rituals around the tea in different parts of the world. 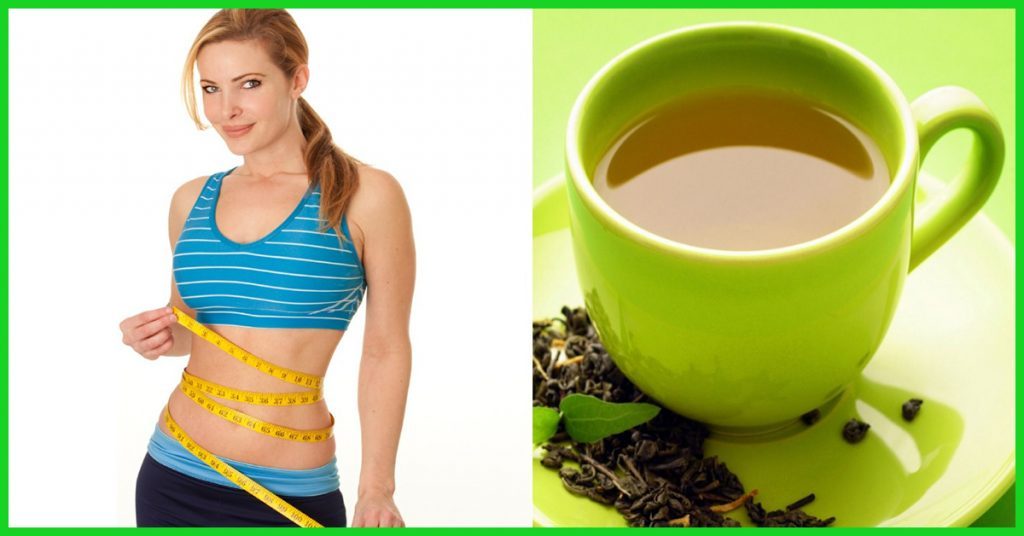 Green Tea helps to lose weight, especially to burn fat from the abdomen. This is due to the thermogenic properties of it that help increase the caloric expenditure of the body since it activates the sympathetic nervous system. It improves the burning of abdominal fat whenever you exercise, and also acts with the combustion of other fats such as triglycerides. This does not mean that the simple fact of consuming green tea will improve the excess of abdominal fat, but that if you do a sports activity or regular physical exercise, it can help you lose weight.

Matcha green tea is a variety in the green tea process. It is always the same plant.  But in this case, the leaves covered with the sun a few days before harvest. Once harvest completes, the leaves crushed and powdered. The powder is called matcha green tea.  Matcha powder mixed with the hot water to obtain a kind of sparkling tea.  Unlike normal green tea, matcha has a slightly higher concentration of amino acids and antioxidants, so it is also very good.

Among the contraindications of green tea, it is a great stimulant and can cause irritability in some people.

It should also be used with caution if the person is usually suffering from insomnia. It should not be taken on afternoons by people suffering from insomnia. Other side effects include palpitations or tachycardia, especially if consumed in excess, in addition to dizziness, nausea, and vomiting. In the case of pregnancy, it recommended to replace it with other infusions such as red tea or rooibos.  The reason being green tea affects the absorption of iron and folic acid. For the same reason, people with anemia should avoid its use.