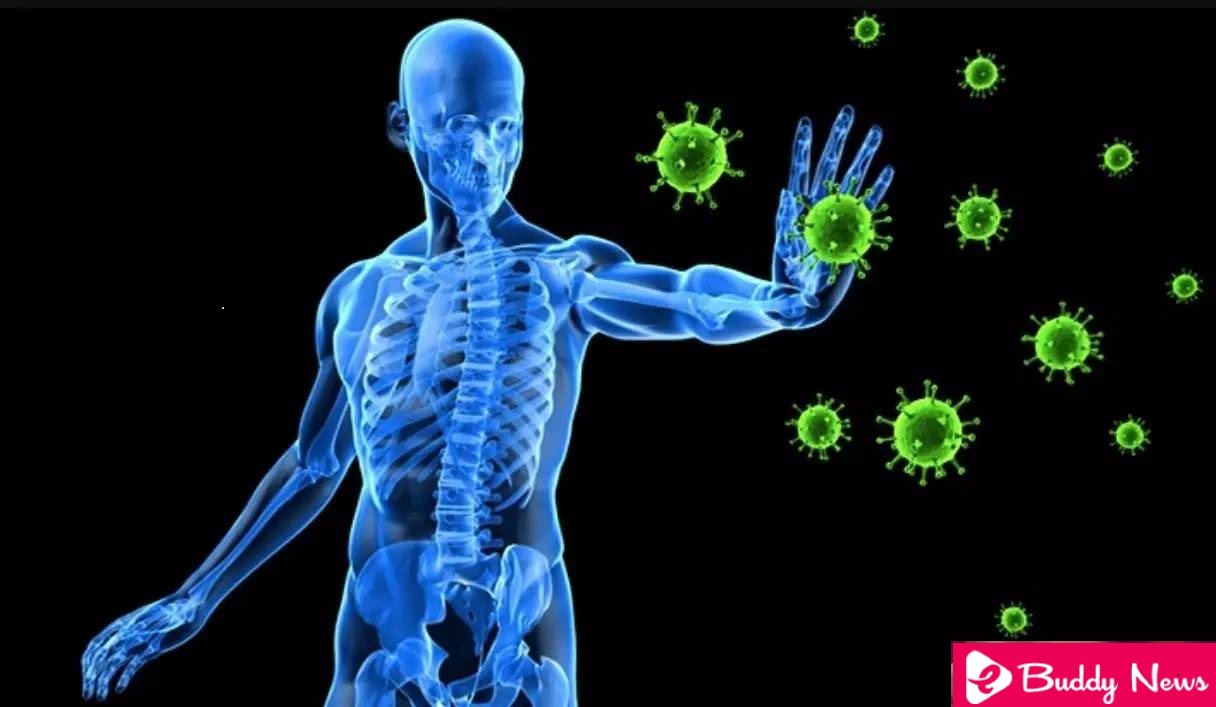 The immune system is a set of structures, either cells or biological processes, of our own body that is responsible for protecting us from external and internal aggressions that are dangerous to our health.

It is a complex system that is formed by different fluids, tissues, and organs. These are found mainly in the skin, bone marrow, blood, thymus, lymphatic system, spleen and mucous membranes.

We are going to focus on the bone marrow and the cells that it generates, which are specialized in the immune function. All the cells that are synthesized here are transported through the body thanks to the blood and lymphatic system.

Therefore, the cells that are generated in the marrow and that will defend us from possible dangers are:

Next, we will explain in a simple way the function that each of them has.

Neutrophils in the immune system 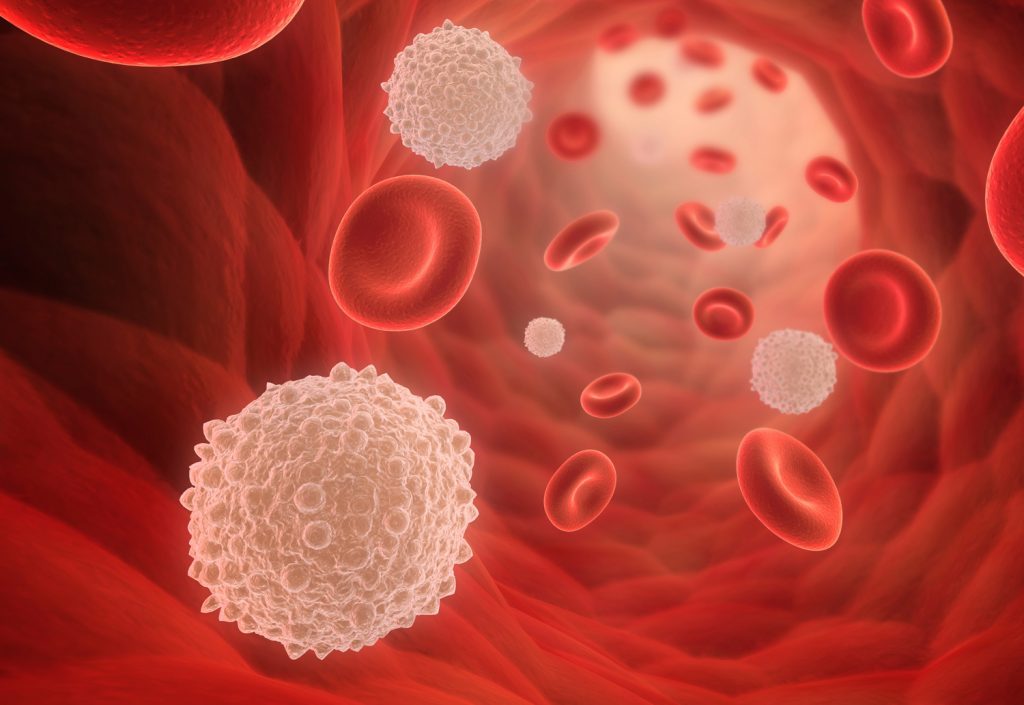 Neutrophils are the most abundant leukocytes in the blood, representing between 60 and 70% of them. The main function of these cells in the phagocytosis, that is, capture or digest bacteria and fungi.

When an acute onset of inflammation develops in a bacterial infection, they are the first cells to arrive, being the main components of the pus.

Eosinophils are also a type of leukocytes that are responsible for phagocytosing antigen-antibody complexes. In order to perform their phagocytic function, they surround the target with their cytoplasmic membrane and disintegrate it. They are more effective in infections developed by parasites.

These cells provide us with an immediate defense against aggression, but it does not give us long-term immunity. They are also important mediators in terms of processes such as allergy or asthma. They can intervene in the allergic response and in the hypersensitivity reactions. This is achieved because they have the ability to neutralize histamine.

What do we know about basophils? 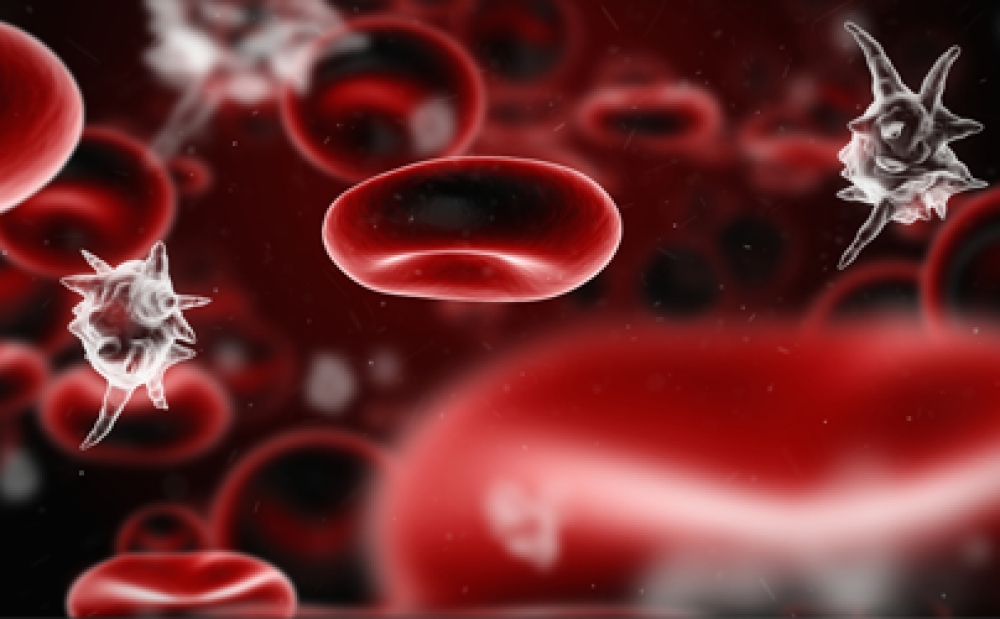 They are also leukocytes, but they are the least abundant in the blood. Basophils are the cells that initiate allergic processes as they release histamine, serotonin in low concentrations and other chemicals.

Basophils, in addition to other substances, have internal immunoglobulin receptors, which are structures related to allergies, and that is why they are related to this process.

These cells are also white blood cells that, like many others, are phagocytic, that is, their main function is to phagocytose different microorganisms or cellular debris in order to prevent infections and diseases. 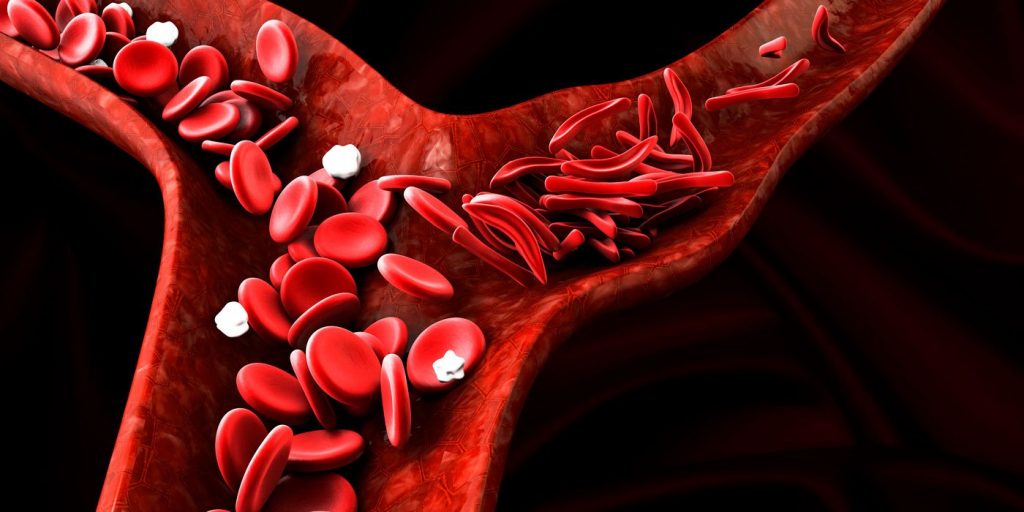 This type of cells is known to be the antigen presenting cells whose function in the immune system is to capture, process and present the antigens on their membranes so they can be destroyed.

On the other hand, T lymphocytes are another type of cell of the immune system, being of vital importance in the adaptive immune system, characterized because its response is specific for each antigen, fundamental difference with the innate immune system, which protects us from infectious processes in a non-specific way.

What are mast cells?

In the immune system, we can also find this type of cells, which are part of the connective tissue (a heterogeneous group of tissue that has a common origin, the embryonic mesenchyme) and which are also known as mast cells.

Like the others, they are formed in the bone marrow, from the stem cells and act in inflammatory and allergic processes. They are distributed in many tissues of our body.

It has the ability to synthesize and create histamine and heparin (anticoagulant substance) mainly. To carry out their function, they must be activated. Once activated, they release the contents of the granules inside them. This process is known in immunology as degranulation of mast cells.

The function of macrophages in the immune system 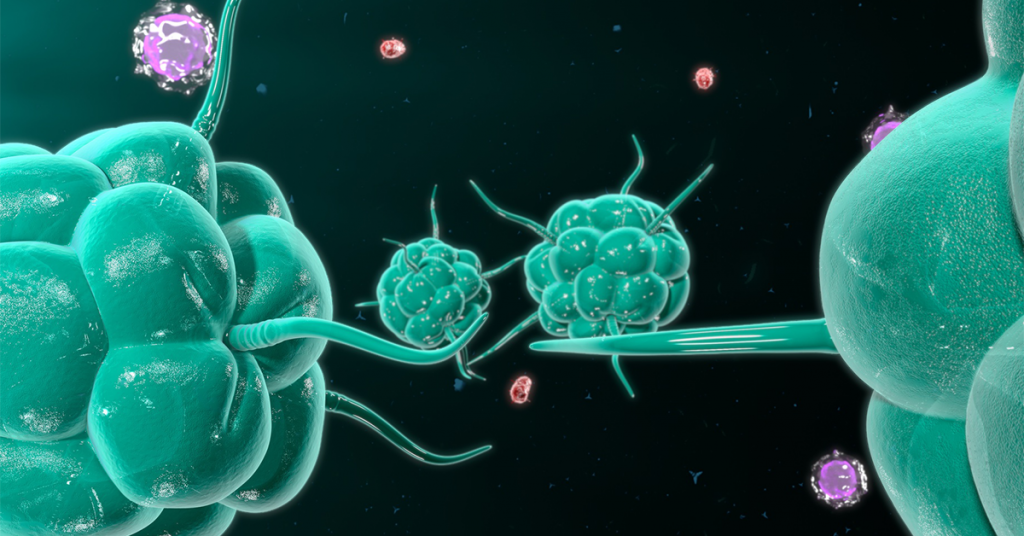 Finally, we have the macrophages, phagocytic cells responsible for detecting, swallowing and destroying pathogens and apoptotic cells. Macrophages are formed from the differentiation of monocytes.

These cells play a fundamental role in the immune system, alerted to the presence of invading substances or microorganisms. In addition to this role, they have different functions such as: