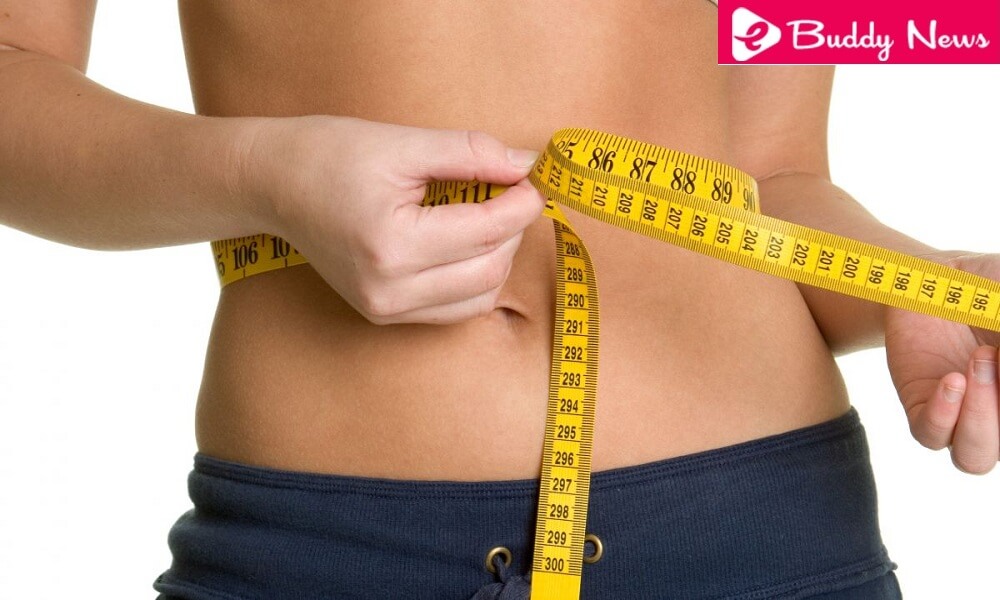 Probiotics are living organisms in the intestine. Its purpose is to help balance the intestinal flora and weight loss. Likewise, they promote a healthy digestive and immune system.

Recently, research on other benefits of probiotics is in the early stages; however, they suggest aid weight loss. In the human body, there are many different microorganisms in the form of beneficial bacteria.

These microscopic inhabitants help break down and digest food; they are also essential for creating nutrients and vitamins.

The probiotic bacteria are some of those microorganisms; They feed on fibers and turn them into valuable compounds. Suppose a person has an unhealthy digestive system due to indiscriminate antibiotics, poor diet, inflammatory processes, or other factors. As a result, they may present dysbiosis; in other words, your microbiota will have an imbalance.

How Probiotics Helps In Weight Loss?

In 2015, a study published on a portal related to medicine highlighted striking differences between people with a healthy weight and obesity. Those changes in animals are related to weight gain or loss. In humans, alterations in the intestinal flora did not have the same effects; however, evidence suggests that their microbiota changes if they gain weight.

The study from researches have identified the following factors that change the intestinal flora :

Now, some specialists recognize that the use of probiotics could helps to treat dysbiosis and weight loss. For example, researchers at the University of Manitoba in Canada studied Lactobacillus fermentum and Lactobacillus amylovorus.

During the examination, they noticed that overweight people who consumed yogurt with these types of lactobacilli for 6 weeks lost between 3% and 4% in weight.

In 2015, published an article by Laval University, Québec, in collaboration with the Nestlé Research Center in Switzerland, where they reviewed the effects of Lactobacillus rhamnosus in people with obesity.

According to observations, only the women who took the probiotic supplement lost more weight than those who took the placebo; In addition, they continued to lose weight after finishing the diet.

They have investigated Another probiotic that is Lactobacillus gasseri.

In these tests, the people who consumed it lost between 8.2% and 8.5% of abdominal fat in 3 months. Although, when they stopped drinking the milk with the probiotics, they had a rebound.

How To Add Probiotics To Your Diet

Suppose you are trying to burn fat and want to add probiotics to your diet. In that case, you should know that there are different ways to achieve this, for example, by consuming the following foods:

Along with these sources of probiotics, we can go to all kinds of fermented foods, such as some pickles or industrial foods with probiotic bacteria artificially added to their composition. And thus, with the help of these good bacteria and their consumption in a healthy lifestyle, they reduce body fat.