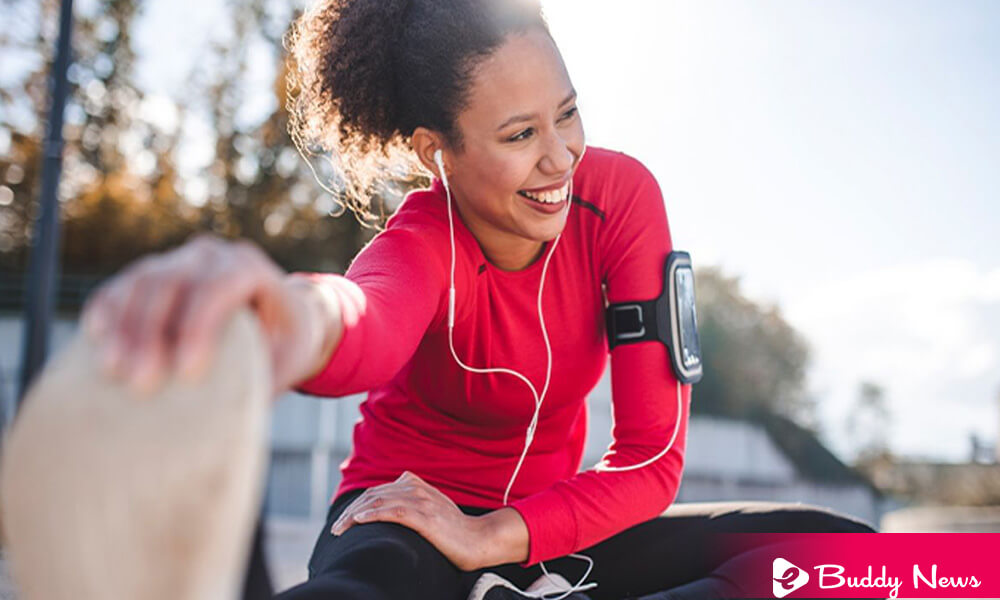 Recent research suggests that regular physical exercise can increase the level of serotonin in the brain, a neurotransmitter involved in regulating mood, sleep, appetite, libido, and other functions also can suggest it as treatment for depression people.

Regular exercise can also enrich the level of endorphins in the human brain. It also elevates mood. In depression, we have found a relationship with alterations in serotonin transmission pathways.

However, studies show that less than 50% of mental health professionals recommend physical exercise to patients with depression in treatment. Less than a third of them are certain about the effectiveness of the indication.

What Data Of Interest Does This Text Cover?

By What Pathways Does Regular Exercise Relieve Symptoms Of Depression?

Regular exercises relieve symptoms of depression such as:

There Is Evidence For The ‘Exercise’s Benefits’ In Controlling Depression

Regular exercise can effectively alleviate some symptoms of depression and is often overlooked by treating physicians and neglected or ignored by patients.

Indeed, 16 weeks of regular exercise with at least 160 minutes per week of vigorous cardiovascular exercise is as effective as the use of antidepressant medication in patients with major depression or bipolar. A recent study found that going from inactivity to exercising three times a week resulted in a 20% decreased risk of depression over five years.

Other Benefits Of Exercise

Along with helping manage depression, regular exercise has numerous physical health benefits. These benefits include the prevention of numerous somatic diseases such as type 2 diabetes, myocardial infarction, hypertension, osteoporosis, and certain types of cancer.

For extra health and fitness benefits, experts recommend that adults have to participate in more vigorous physical activity, such as jogging, playing squash, or an intense gym routine. For best antidepressant effect, vigorous exercise should be 50 minutes three or four times a week.

Finally, health and mood benefits come from becoming more active (for example, walking for half an hour four times a week). We should always remember that there has to be some activity instead of doing nothing, and more is better than less.