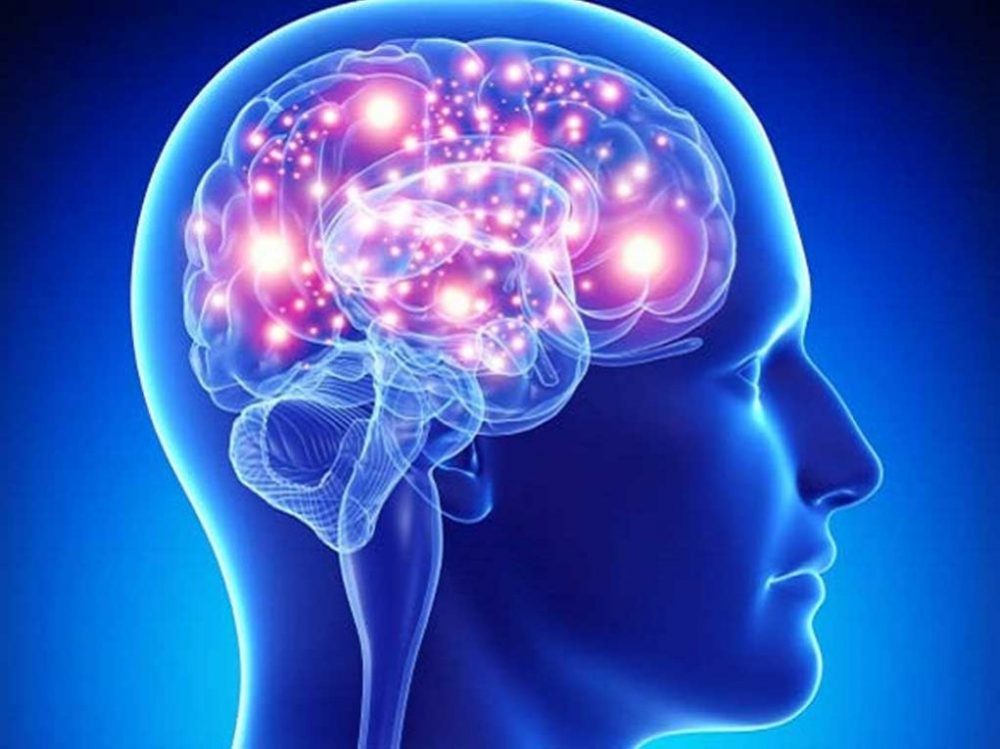 A substance called psilocybin (also known as 4-PO-DMT) present in hallucinogenic mushrooms could soon be added to the list of current drugs to treat  depression, after a team of researchers from Imperial College London (UK) managed to ‘restart’ brain activity and reduce symptoms of severe depression in patients whose traditional treatment had not worked.

Patients experienced the beneficial effect of the psychoactive compound of hallucinogenic mushrooms up to 5 weeks post-treatment, so the authors believe that psilocybin can effectively restore the activity of key brain circuits involved in depression.

Comparison of magnetic resonance imaging of patients’ brains before and after receiving pharmacological treatment revealed changes in brain activity that were associated with marked and lasting reductions in depressive symptoms.

“Several of our patients describe the ‘reset’ feeling after treatment, as well as other similar computer analogies. For example, one of them said that he felt as if his brain had been defragmented as a computer hard drive, and another said who felt ‘restarted.’ Psilocybin may be giving these individuals the temporary ‘reset’ they need to get out of their depressive states, “explains Robin Carhart-Harris, lead author of the paper. 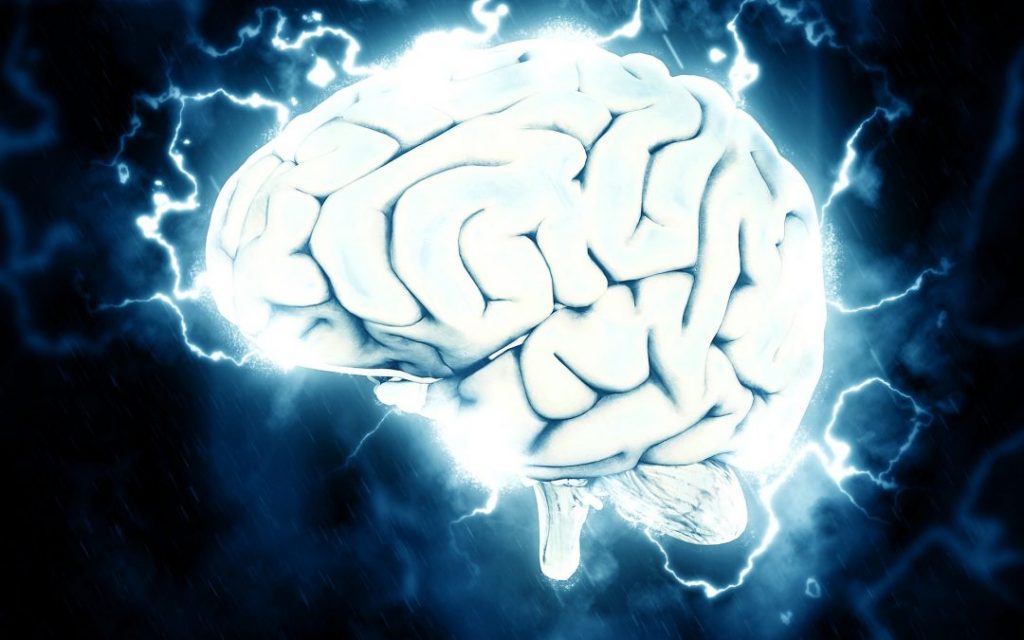 In the experiment, the first of its kind to use psilocybin in patients with depression, 20 volunteers with severe depression received two doses of psilocybin (10 mg and 25 mg), giving the second dose one week after the first dose.

19 patients underwent a brain scan prior to treatment and then a second scan one day after high-dose treatment. Scientists measured changes in blood flow and crosstalk between regions of the brain, and patients also reported on their status by conducting clinical questionnaires.

Immediately after psilocybin treatment, volunteers reported experiencing a decrease in depressive symptoms, which corresponds to improved mood and relief from stress.

Functional magnetic resonance imaging revealed a reduction in blood flow in areas of the brain, including the amygdala  (involved in processing emotional responses, stress, and fear). They also found greater stability in another brain network, previously linked to the immediate effects of psilocybin, as well as to depression itself. 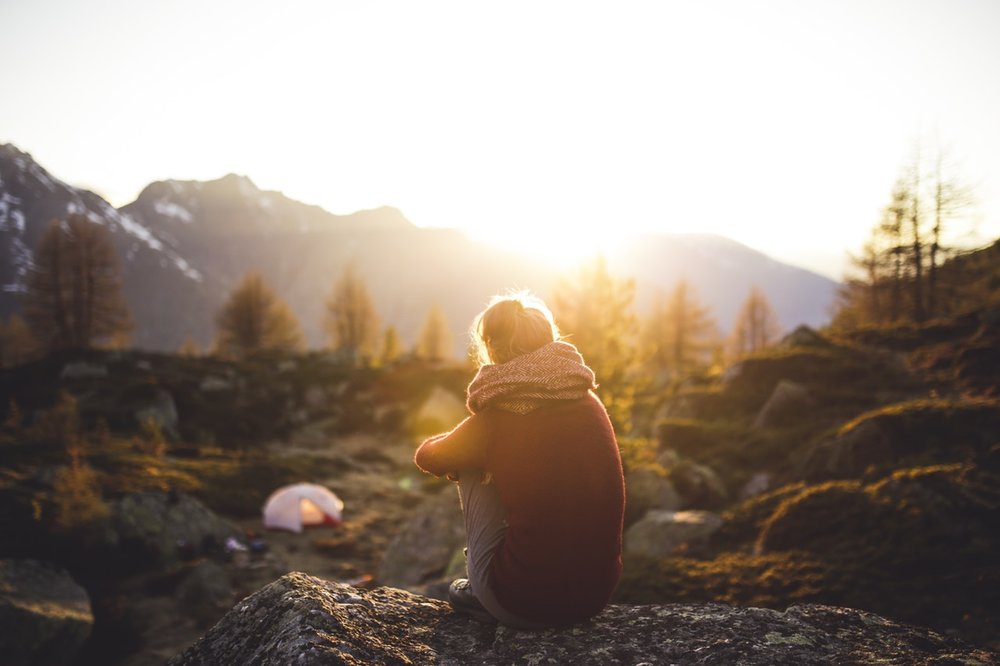 “Through the collection of these imaging data we have been able to provide a response to the aftereffects of psilocybin treatment in the brains of patients with chronic depression.” Based on what we know from several brain imaging studies with psychedelics, as well as taking into account what people say about their experiences, it may be that psychedelics actually close the brain networks associated with depression, which allows them to eliminate the state of depression, “Carhart-Harris says.

It is true that a number of clinical trials on the safety and efficacy of psychedelics have been carried out in patients with disorders such as depression and addiction in the last decade, which gives really promising results.

The authors note that while the initial results of the experimental therapy are encouraging, they are limited by the small sample size, as well as by the absence of a control group, to contrast directly with the patients, so that people with depression they should not try to self-medicate. A new study with a much larger sample will begin next year.