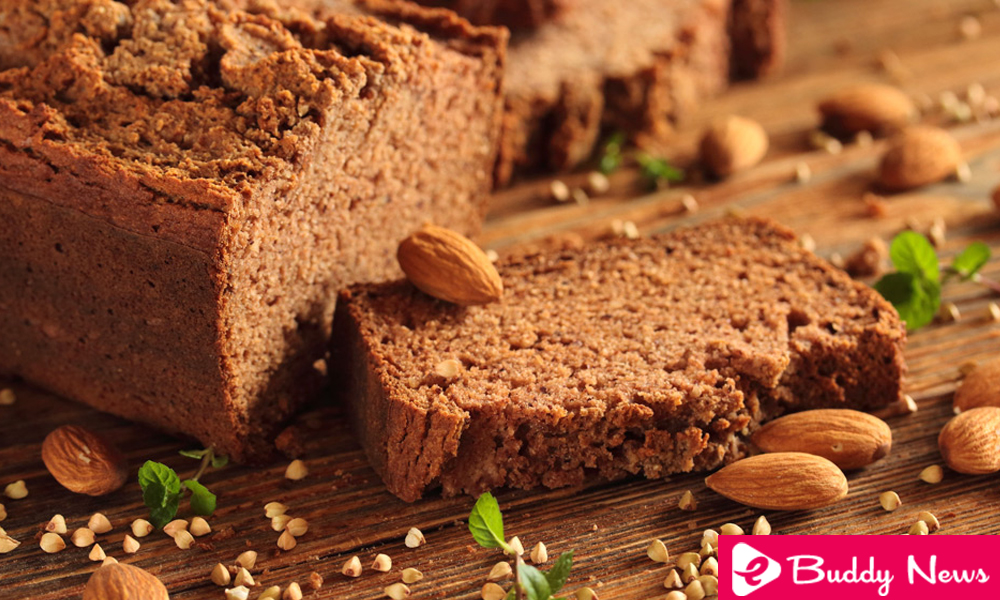 Gluten-free diets are becoming more fashionable every day because of the belief that they are healthier. Let’s analyze what gluten is, what effects it has on our organism and discover if a gluten-free diet is healthier than with gluten.

Gluten is the generic name with which the set of proteins present in certain cereals such as wheat, barley, and rye are known. It is also present in its varieties and hybrids such as spelled and Kamut (wheat varieties) and triticale (wheat and rye junction).

Gluten is found in the endosperm or endosperm, a nutritional tissue formed in the embryo sac of plants with seed and whose function is to accumulate nutrients for the embryo.

White flour is obtained by grinding the endosperm, which comes to represent more than 80 percent of the total grain volume of the cereal.

Effects of gluten in the body

We already know what is gluten, the next question we must ask ourselves is whether it has beneficial or harmful effects on our body.

A study from the Harvard School of Public Health published in the National Center for Biotechnology Information (  Long-term gluten consumption in adults without celiac disease and risk of coronary heart disease ) concluded that gluten intake is not related to the risk of suffering from coronary disease. However, avoiding gluten can reduce the consumption of beneficial whole grains that reduce the risk of cardiovascular disease by up to 15 percent. And he ends by saying that gluten-free diets should not be encouraged among people without celiac disease.

However, in certain people, gluten is identified by your body as a toxin, causing an excessive auto-immune reaction. This reaction of the body can have mild effects on the body, is what is known as sensitivity to gluten, or get to have serious side effects, which is what we know as celiac disease.

What is a gluten-free diet?

The gluten-free diet is one that eliminates all foods that contain gluten or may be contaminated.

What are gluten-free foods? 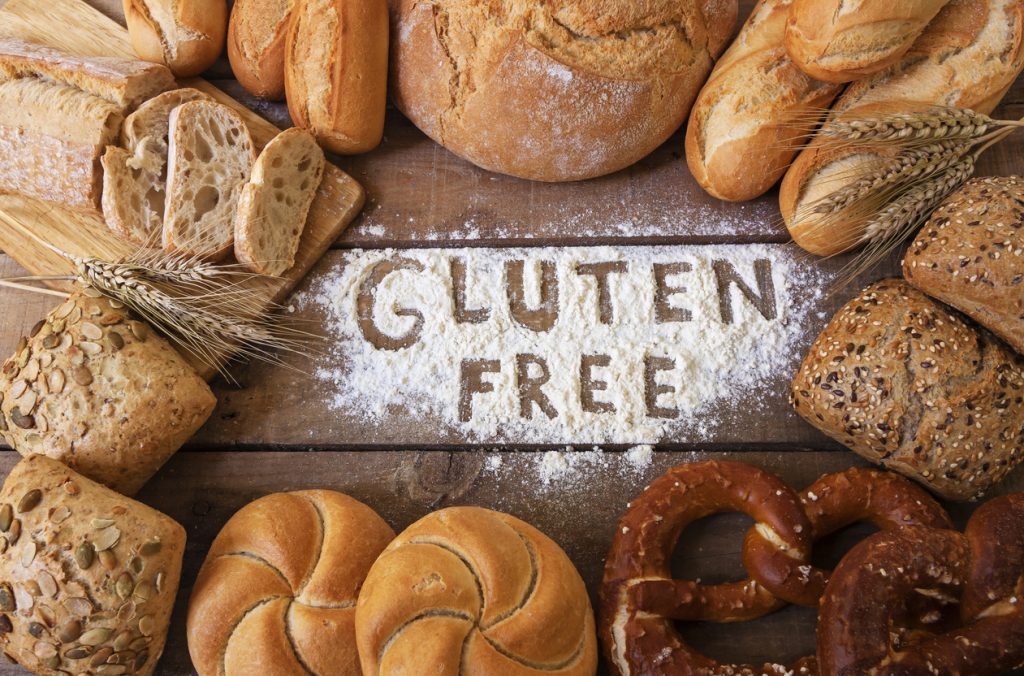 Gluten-free foods are numerous and varied. In general, fresh and poorly processed foods do not contain gluten. Among them, we highlight the fruits, the vegetables, the meat, the fish, the seafood, the milk, the vegetables and the nuts.

Within cereals, there are also many gluten-free: rice, soy, quinoa, amaranth, buckwheat …

In any case, it is always advisable to look at the labels to make sure that there are no possible contaminations.

Many items that usually contain gluten have gluten-free alternatives that can be found in stores as in our section:  Gluten Free Foods.

At this point and as a conclusion we will answer the question that gives a title to this post.

Is a gluten-free diet healthier than with gluten?

Nowadays there is not enough scientific evidence that can affirm that eating gluten-free foods is more or less healthy than eating with gluten.

Obviously, in the case of people with celiac disease, they should avoid gluten.

If we choose to eliminate gluten from our diet, by choice or because we are celiac, we must not forget that gluten-containing cereals contain fiber and nutrients, including B vitamins, magnesium, and iron, so it is necessary to compensate the loss of this contribution with the consumption of other foods that are rich in them.