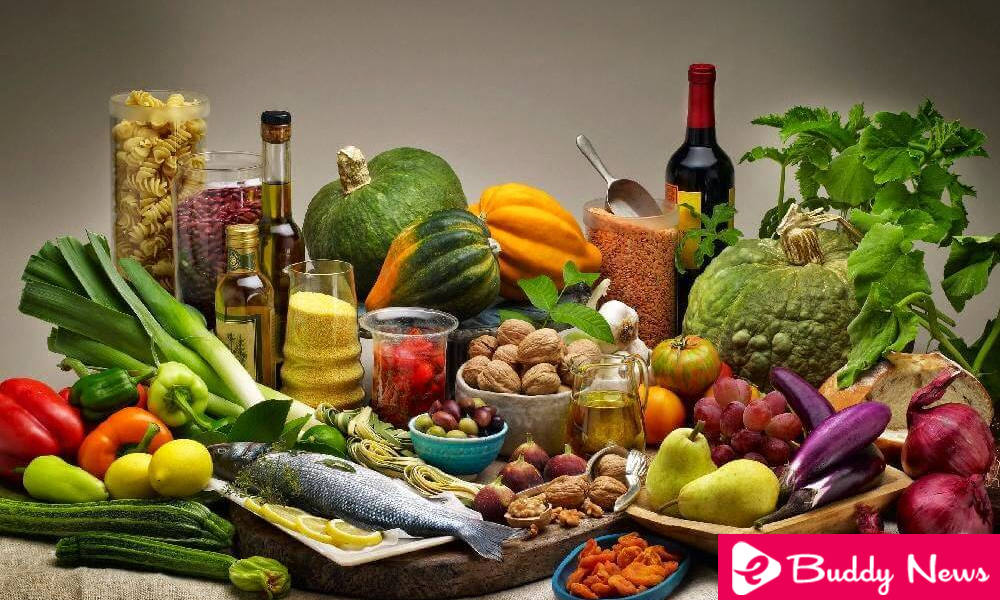 Inflammatory processes in our body can be symptoms that indicate the onset of a disease and its development in our body. Some foods can, naturally, be of help to reduce and prevent inflammation and then we show you what science says about it.

Inflammation as a pathological process

Not only can there be inflammation when there is an infection, a strong blow to a joint, or damage to muscle fibers after intense work, but many inflammatory processes are part of more complex diseases or are the first steps of them.

Therefore, if we want to prevent or reduce the symptoms of many diseases, controlling inflammation can be very helpful. And in this sense, a good diet with foods whose anti-inflammatory effects have been scientifically proven can be very useful.

For this, some foods with anti-inflammatory effect according to science are: 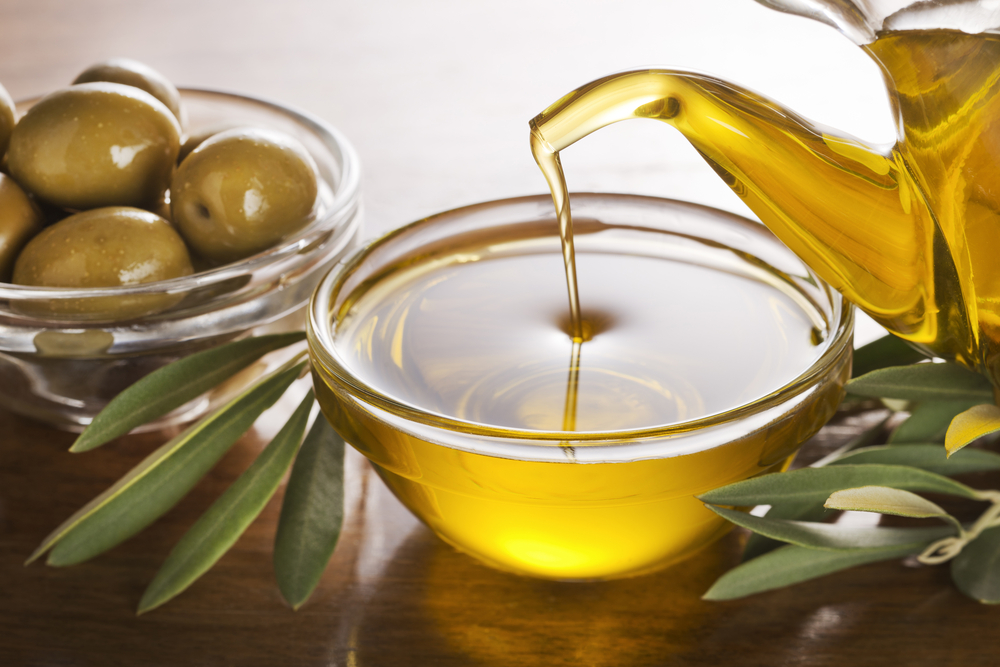 The unrefined olive oil, and even better the extra virgin olive oil (EVOO) is the one with the highest proportion of polyphenols with an antioxidant effect. And among them, a compound called oleocanthal stands out that according to Australian researchers has potent anti-inflammatory effects.

Consumed extra virgin olive oil in the framework of a Mediterranean diet, it could be of help to prevent inflammatory processes and thus reduce the risk of different types of cardiovascular, degenerative, neurological or metabolic diseases where inflammation has an important role in its development.

We can add extra virgin olive oil to the diet as part of different dressings or, we can use it to make homemade preserves, to cook different dishes and also, in bakery or pastry as part of, for example, healthy biscuits. 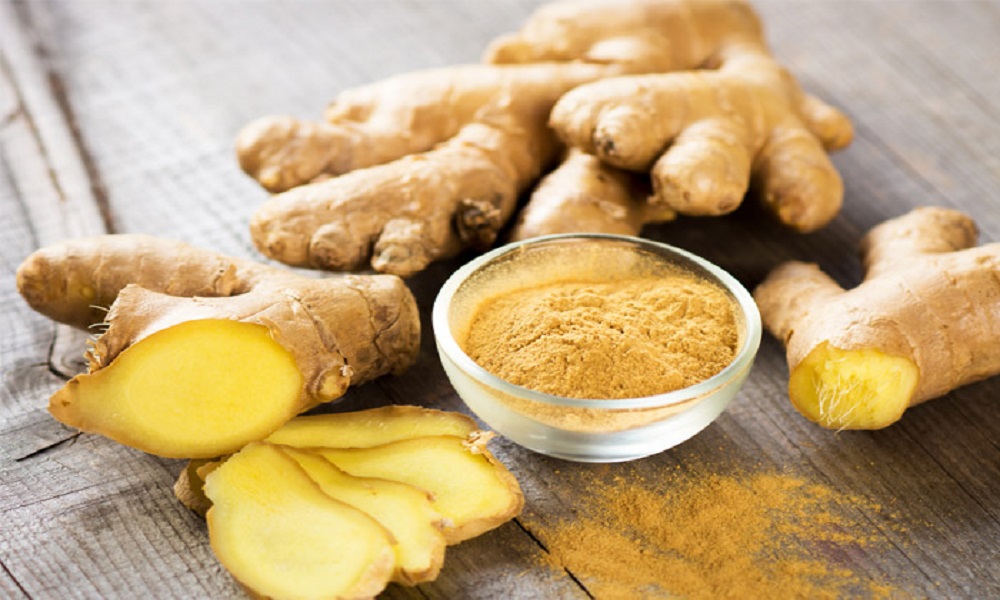 A study published in the Journal of Medicinal Food notes that ginger shares properties with non-steroidal anti-inflammatory drugs by having an inhibitory effect on the synthesis of prostaglandins and thus, slow down the advance or prevent the development of an inflammatory process.

In addition, it is a source of good nutrients and potent antioxidants that, together, help reduce and prevent inflammation and thus help prevent cardiovascular diseases and also, cancerous processes, dyslipidemia, and rheumatoid arthritis, among other benefits.

With ginger, we can make from a cold or hot infusion to salads, crackers, sautéed, or, more elaborate dishes such as noodles with chicken and ginger, a cream with carrots and more. 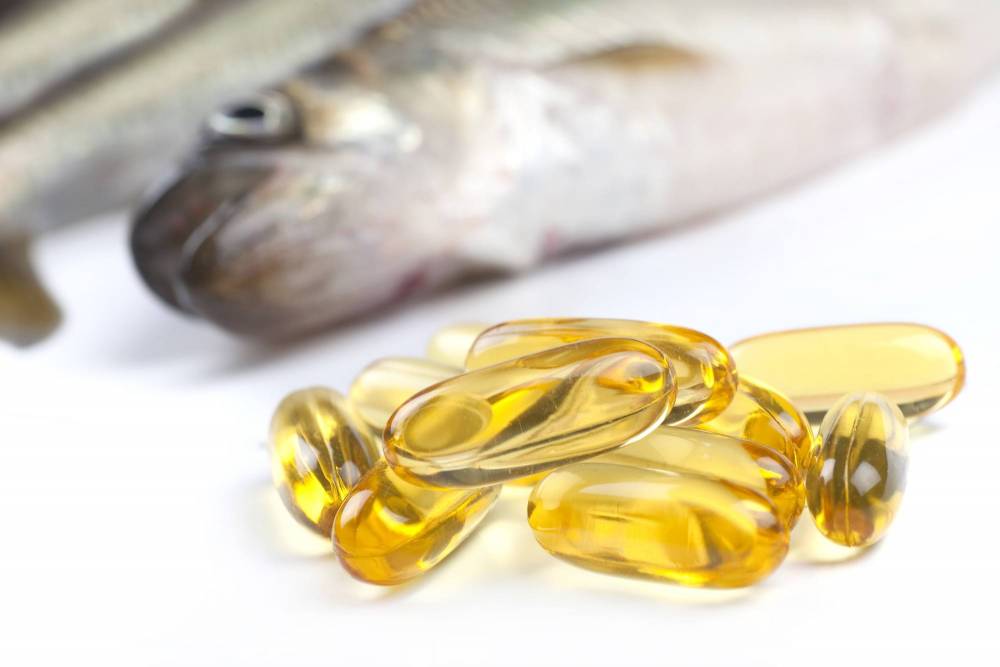 The oil or fat of the fish is full of omega 3, especially docosahexaenoic and eicosapentaenoic acid (DHA and EPA). These fatty acids are essential for our body and have an anti-inflammatory as well as an antioxidant effect, as has been proven in people with rheumatoid arthritis, whose inflammation and pain diminished when consumed.

And since fish oil supplements have not shown greater benefits than their consumption as food, in which we also find other nutrients that can contribute, it is best to include fatty fish such as salmon, tuna, horse mackerel, sardines, anchovies, bonito and similar at least about twice a week.

Thus, we can obtain the benefits of fish oil with preparations such as baked salmon, a pizza with bonito and anchovy, or a salad with herring. 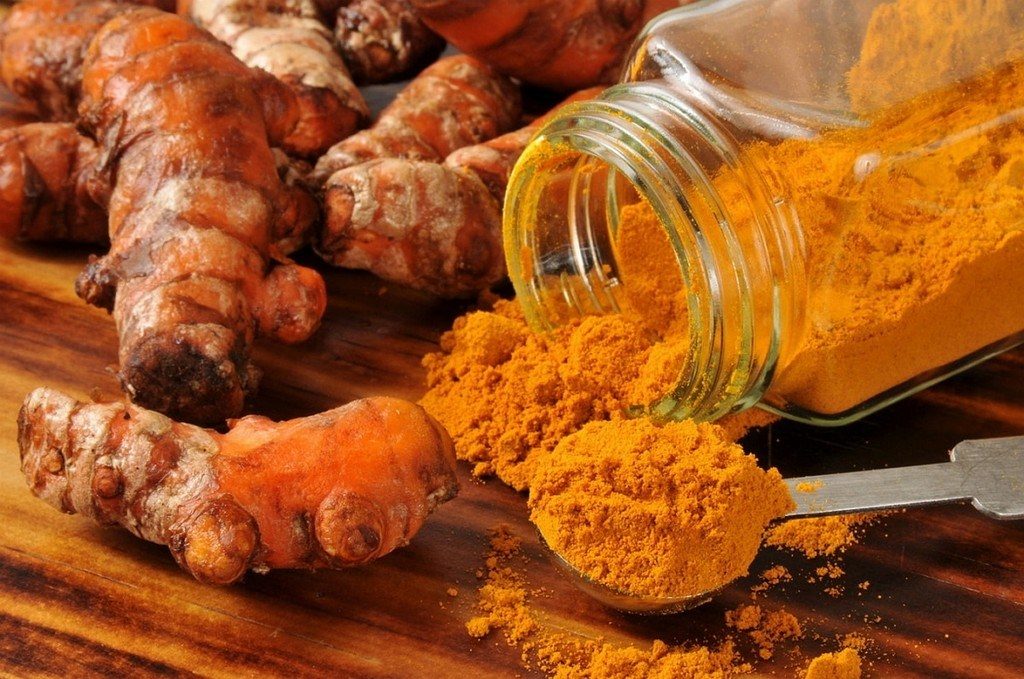 It is a spice with a great attraction for its flavor, aroma, and color, but above all, because it hides a powerful antioxidant that is responsible for its anti-inflammatory effect and is called curcumin.

As American scientists point out, curcumin can reduce and prevent inflammatory processes in different ways and, thus, help reduce the risk of cardiovascular, degenerative and other diseases.

We can take advantage of all the properties of turmeric adding it to different dishes to give flavor and color to them. For example, a vegetarian curry, some crackers or a different cauliflower with very good flavor. 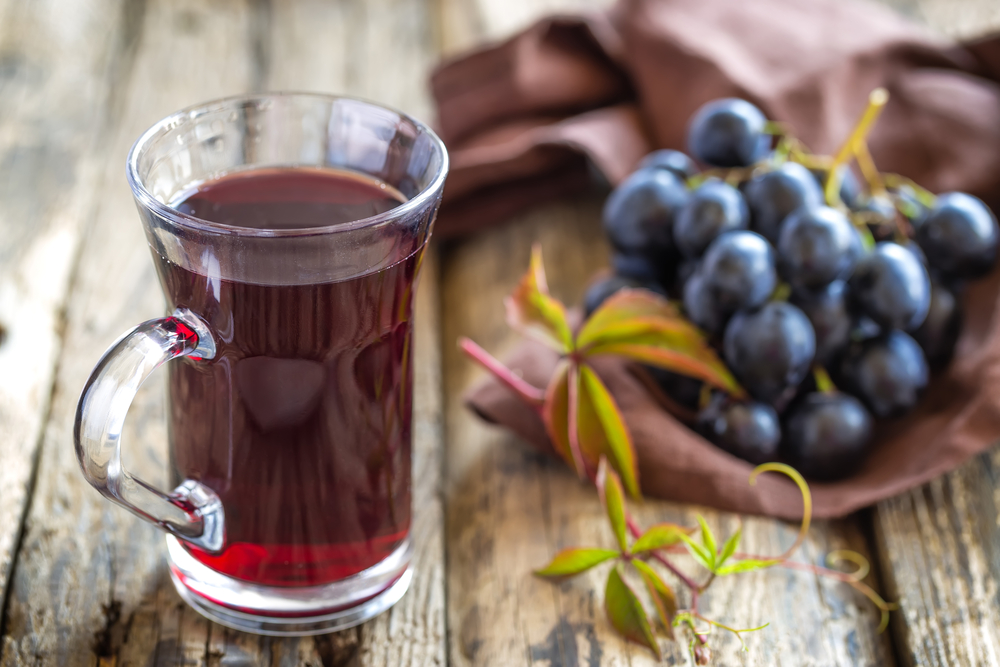 As indicated by research published this year, phenolic compounds and among them, resveratrol, have powerful anti-inflammatory effects that can contribute to the prevention of different diseases.

Although the main food containing resveratrol is the red wine, for its alcohol content we recommend avoiding its consumption and, in its replacement, using other sources of healthier resveratrol such as grapes and grape juice.

We can use grapes that are seasonal fruits to make from a smoothie and salad to skewers, sauces, appetizers and much more. 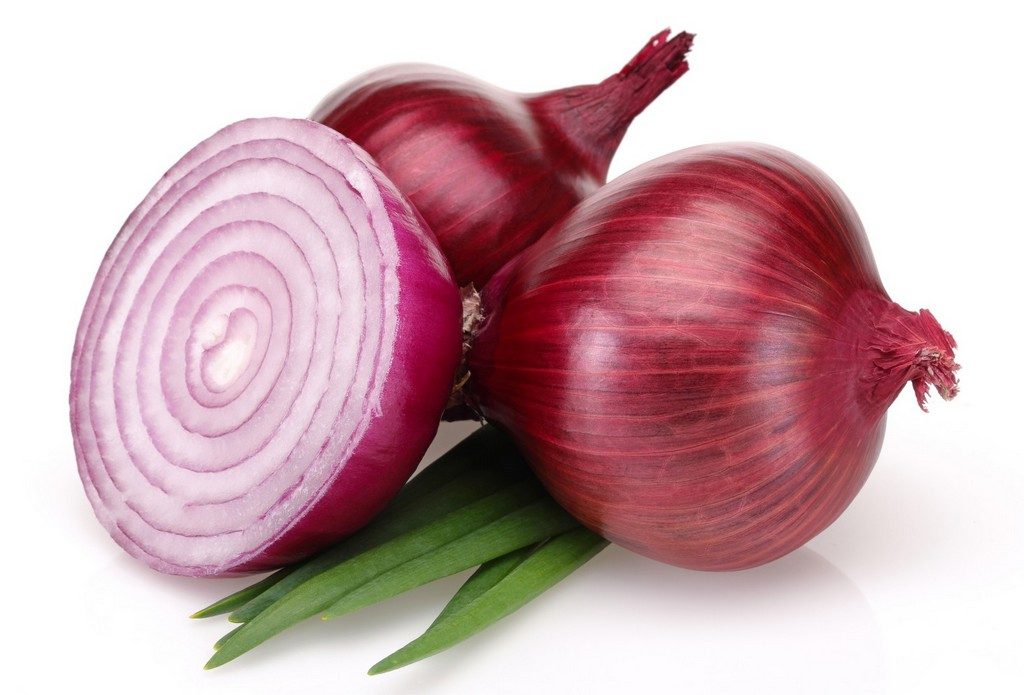 Onions, like other vegetables, are a source of flavonoids, including quercetin, which has antioxidant and anti-inflammatory properties, according to research published in the journal Nutrition.

Thus, the onion may be another food that helps prevent inflammation through a healthy diet and also could be helpful for allergic processes such as asthma, as scientists in Brazil have concluded.

We can include onions in different dishes, in salads that is very tasty and is one of my favorite preparations with this vegetable, or, in soups and creams, cakes, pizzas or as part of sauces, sautéed and stewed several.

As we have said, there are many pathologies in which inflammation has an important etiological role and that is why we can think, as it happened with olive oil, that with the consumption of these foods with the anti-inflammatory effect we can replace ibuprofen or other similar medicines.

However, these are foods that help reduce and prevent inflammation, not drugs and therefore, the first does not replace the second, but in the framework of a balanced diet such as a Mediterranean diet, its consumption can protect the health and help prevent many diseases mediated by inflammatory processes.

The consumption of foods with anti-inflammatory effect can help drugs in their action or can avoid the use of drugs of this type by reducing the risk of inflammatory pathologies, however, never a food will be the same as a medicine and therefore, its consumption does not replace the latter.