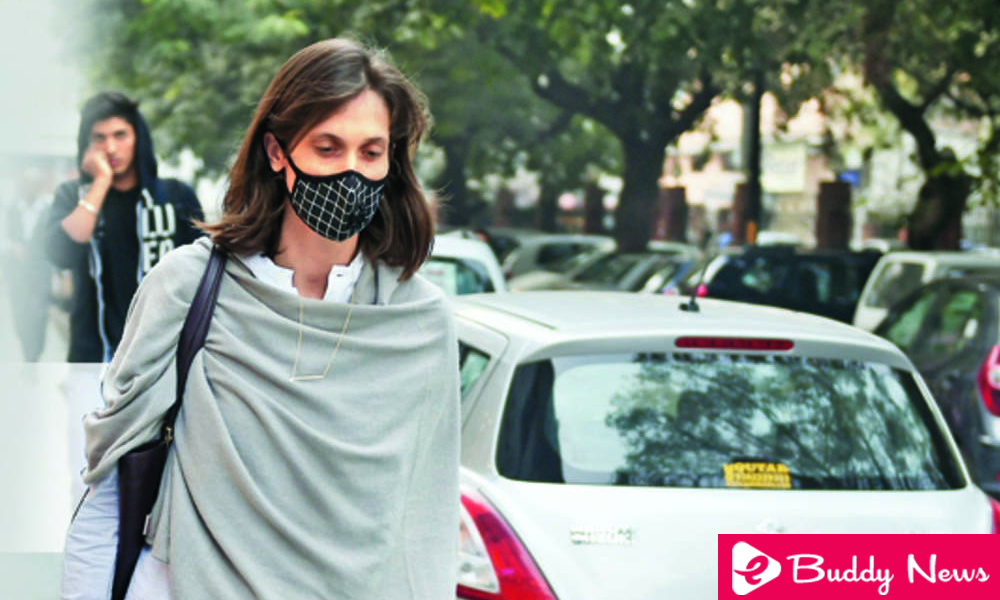 One study indicates that the decrease in ovarian reserve related to high levels of air pollution. Numerous scientific studies have warned us about how environmental pollution affects our physical well-being.  This is especially present in the respiratory system: lung cancer, pneumonia and chronic obstructive pulmonary disease (COPD), among others. In fact, some experts explain that exposing yourself to an air of poor quality is as harmful to us. It is just like smoking several cigars a day. Now a recent study shows that pollution affects women fertility.

Researchers believe that if pollution were reduced, we could save millions of lives – The World Health Organization (WHO). WHO estimated that there are more than seven million deaths a year in the world due to pollution.  But it is in addition to that, according to a recent study, this unhealthy air and pollution affects women fertility.

Specifically, to the ovarian reserve, which is the number of ovules available to a woman at a given time in her life. This is crucial to know her chances of getting pregnant.  It is a marker of female fertility. According to this research, the ovarian reserve is negatively affected by high levels of air pollution. 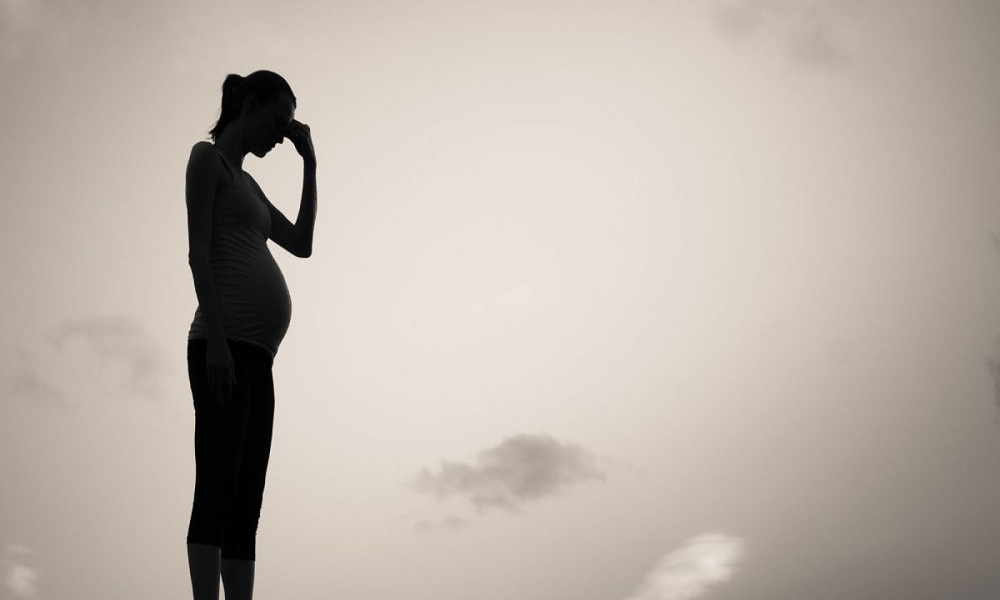 The ORExPo study took as sample more than 1,300 Italian women, all of the residents in the Modena area between 2007 and 2017, and has found evidence that numerous environmental chemical compounds, as well as the natural and artificial components of the daily diet, can alter the physiological role of hormones and interfere with their activity. This research is specifically about the anti-Mullerian hormone or AMH, secreted by the follicles of the ovary and that allows measuring the ovarian reserve of the woman.

“The influence of age and smoking on the levels of the AMH now has a great acceptance”, explains Professor Antonio La Marca, of the University of Modena and Reggio Emilia. He is one of the main authors of the study. “However, until now a clear effect of environmental factors not demonstrated,” he adds. 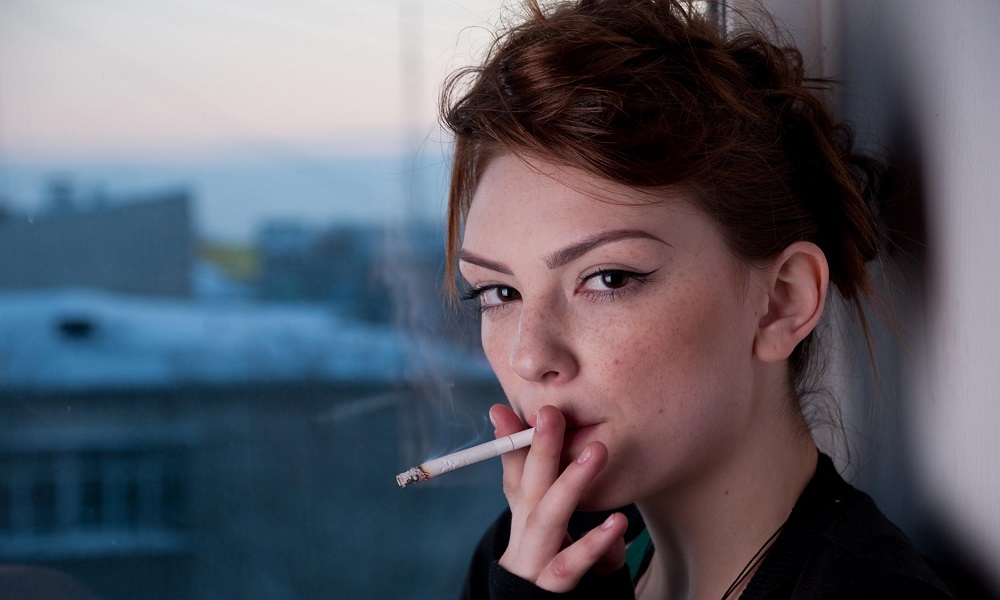 These investigators took all measurements of serum AMH levels.  They linked them to the age and direction in which the participants lived. The analysis completed with environmental data from those areas. When assessing the environmental exposure of the patients, particulate matter (PM) -a mixture of solid particles and liquid droplets found in the air and forms part of the contamination- and the values ​​of Nitrogen Dioxide ( NO2) – Atmospheric pollutant that occurs with the burning of fuel.

The results showed that, as expected, serum levels of AMH beyond 25 years of age. They are very well linked to age.  However, the researchers found that, likewise, they related, also inversely.  Significantly, the pollutants defined as PM10, PM2.5, and NO2. and this association was independent of the year’s women had. What, according to Professor La Marca, “confirms that, regardless of age, the higher the level of PM and NO2, the lower the serum concentration of AMH reducing the fertility of women.”

The lowest concentration of the anti-Mullerian hormone.  This reflects the “severe reduction of the ovarian reserve”, measured in women. These women exposed to levels of PM10, PM2.5 and NO2 higher than 29.5, 22 and 26 mcg /m3, respectively. These values ​​are well below the limits recommended by the EU and local authorities. They estimated at 40, 25 and 40 mcg / m3, respectively and declared that pollution affects women fertility.