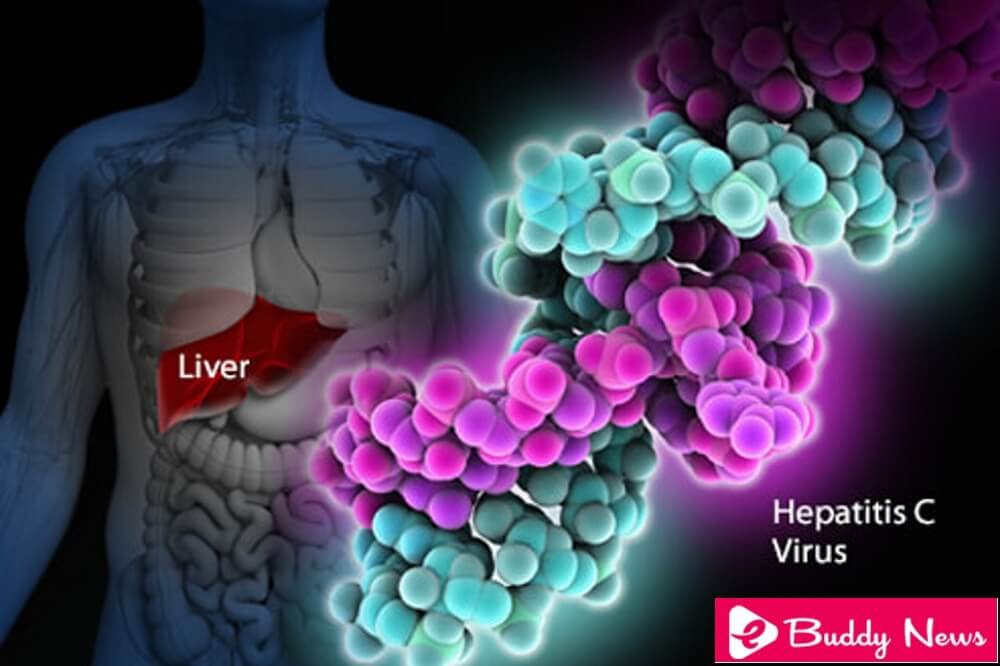 The 2020 Nobel Prize in Medicine was announced on Monday by the Nobel Assembly of the Karolinska Institute in Stockholm for the discovery of hepatitis C virus. This discovery allowed that “now there are highly sensitive blood tests for the virus that have practically eliminated hepatitis by transfusion in many parts of the world and have thus considerably improved global health,” according to the Institute’s explanation.

Harvey J. Alter was born in New York and practiced for years at Georgetown University until, in 1969, he rejoined the National Institutes of Health (NIH). He was Chief of Clinical Studies and Associate Director of Research. He was the partner in the discovery of hepatitis c virus and also the co-discoverer of the Australia antigen, the key to detecting the hepatitis B virus, and later led an NIH Clinical Center project. He created a warehouse of blood samples to discover the causes and reduce the risk of transfusion-associated hepatitis.

His colleague Michael Houghton, born in the United Kingdom, received his doctorate in 1977 from King’s College London and moved to California in 1982. From there to Canada, where he has continued his entire career practically, heading the department of Virology from the University of Alberta.

Together with his team, he identified the sequence of DNA fragments from nucleic acids found in the blood of an infected chimpanzee. Most of these fragments come from the chimpanzee’s genome, but the researchers predicted that some would be derived from the unknown virus, allowing their location.

The Nobel Prize in Medicine is the first in the round of these prestigious awards, followed by announcements on successive days by those in Physics, Chemistry, Literature, Peace, and finally, the one in Economics, next Monday.

All the prizes include a monetary prize, which this year increased to 10 million Swedish crowns – one million more than in 2019 – (956,876 euros, 1,121,533 dollars), to be distributed in the event of more than one winner. All the awards are given on December 10, the anniversary of the death of the founder, Alfred Nobel, in parallel events in Stockholm, for scientists, literature, and economics, while the Peace is held in Oslo.

Hepatitis C Data From WHO