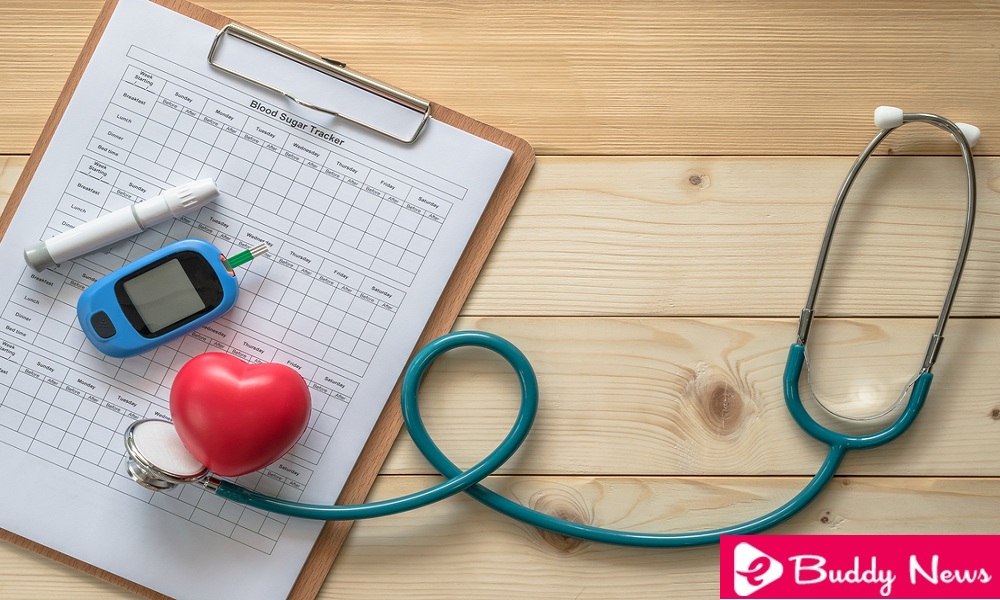 A clinical trial conducted among 9,900 people from 24 countries. The Lancet Journal published that type 2 diabetes drug reduces cardiovascular problems in middle-aged and old aged people. The new Diabetes Drug is named as Dulaglutide. The trail was carried for more than 5 years and dulaglutide reduced heart attacks and strokes by 12% in people compared with people who took a placebo. 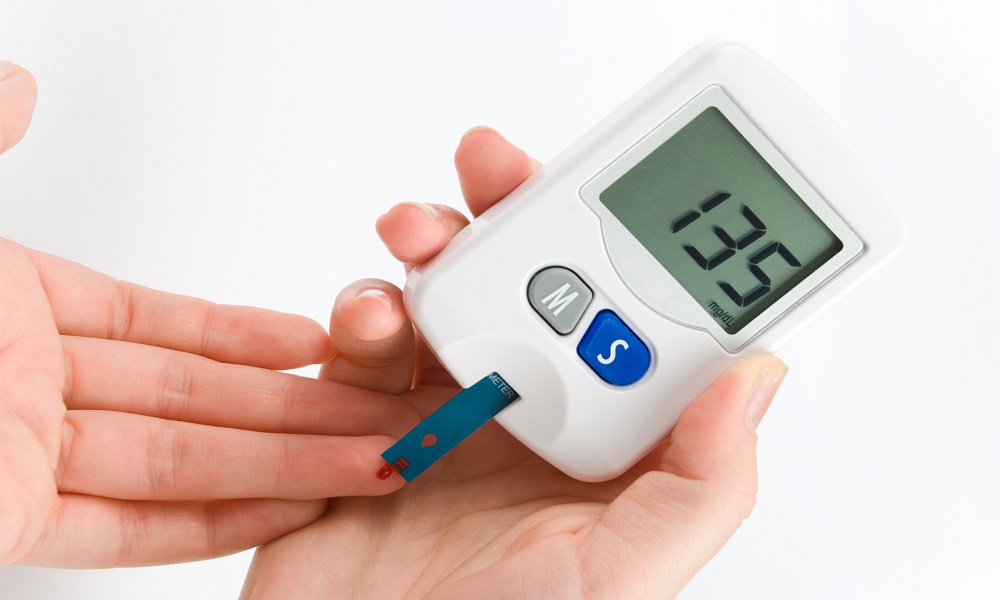 The effect of the drug dulaglutide observed in both men and women with or without previous cardiovascular disease. Diabetes Drug Dulaglutide also reduced by 15%. The trial conducted by the Population Health Research Institute (PHRI) of Mc Master University and Hamilton Health Sciences. People suffering from diabetes are more prone to heart attacks and strokes, and up to 40% of them develop kidney problems too. This explained by Hertzel C. Gerstein, the principal investigator of the clinical trial, Professor of Medicine at McMaster and Deputy Director of PHRI.

Almost one in 60 people have diabetes and most of them have type 2 diabetes. Among adults, almost 10% of them suffer from diabetes, which approximates to 425 million people worldwide. 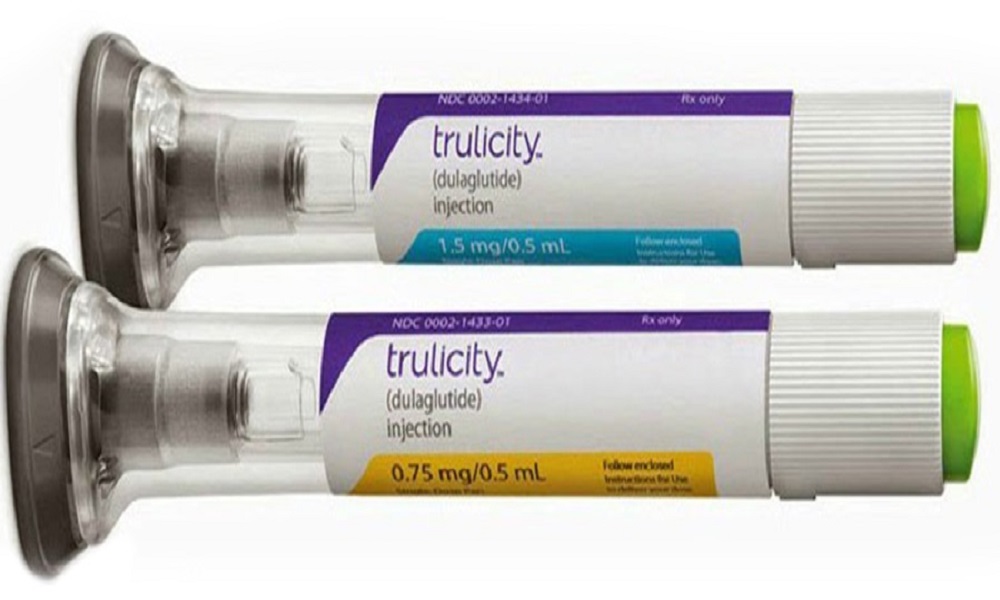 Dulaglutide is a glucagon-like peptide-1 receptor, against that is injected once a week. Diabetes Drug Dulaglutide reduces glucose levels that pancreas release thus controlling the amount of insulin injected into our body. The drug maintains blood sugar levels optimally. The drug empties the stomach after meals by reducing appetites and weight.