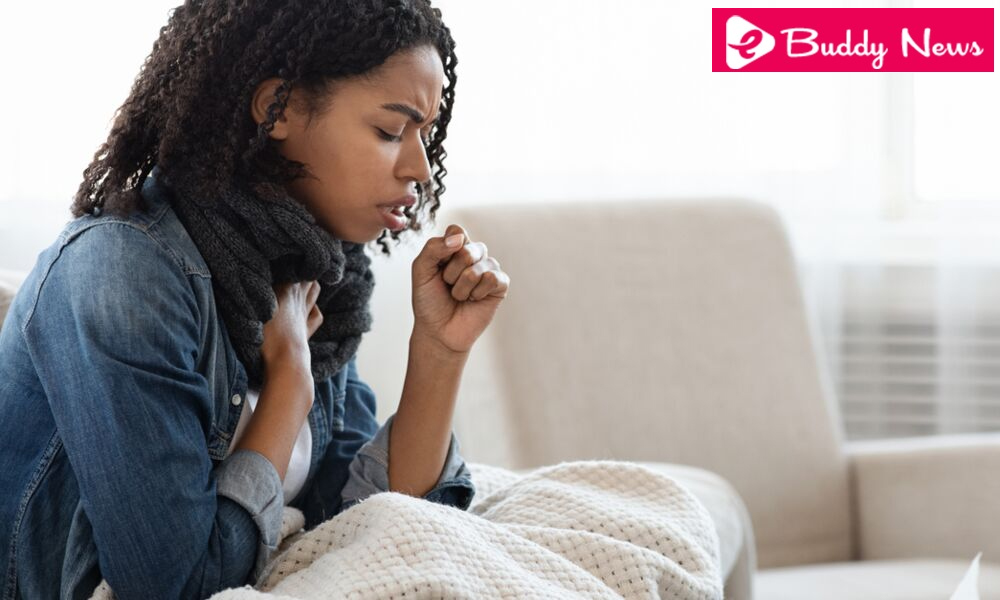 Temperatures begin to drop, and the most frequent winter illnesses arrive, mainly affecting the respiratory tract.

The Doctor makes clear that the major diseases in the winter are of viral origin. Mainly colds affect the nose, known as the device upper respiratory. It gives rhinitis or inflammation of the nasal passages to produce discharge or rhinorrhea (watery or mucous discharge from the nostrils). In addition, it compromises the paranasal sinuses (cavities that surround the nose and produce the throaty voice). Another pathology is pharyngitis that produces a sore throat, especially when swallowing; laryngitis gives rise to hoarseness or hoarseness and can also affect the lower respiratory system in bronchitis with cough either dry or dry productive, that is, with secretions. These conditions can occur together or separately.

Likewise, he points out that “within winter diseases, those produced by the Influenza virus are especially characteristic, which is characterized by a high fever, muscle aches, and compromise of the respiratory tract. Bacteria also cause diseases, and these conditions require antibiotics”.

The Doctor explains that contagion is mainly produced through the respiratory tract since patients coughing, sneezing, and even talking eliminate germs breathed in by another subject, and the disease occurs. The contamination of objects with secretions, which others can take and carry germs to the respiratory system through the hands, is also essential”.

He also adds that “in general all subjects are susceptible to contagion. It is especially in closed or poorly ventilated places. It so happens at the extremes of life is riskier. Since premature infants and infants generally have less defensive capacity. against the attack of germs and, the elderly for having their defensive mechanism weakened. In the latter situation, patients with any chronic diseases causing general weakening or lower capacity of the respiratory system, as occurs with chronic respiratory patients such as emphysematous or COPD, chronic bronchitis, smokers, etc. “. 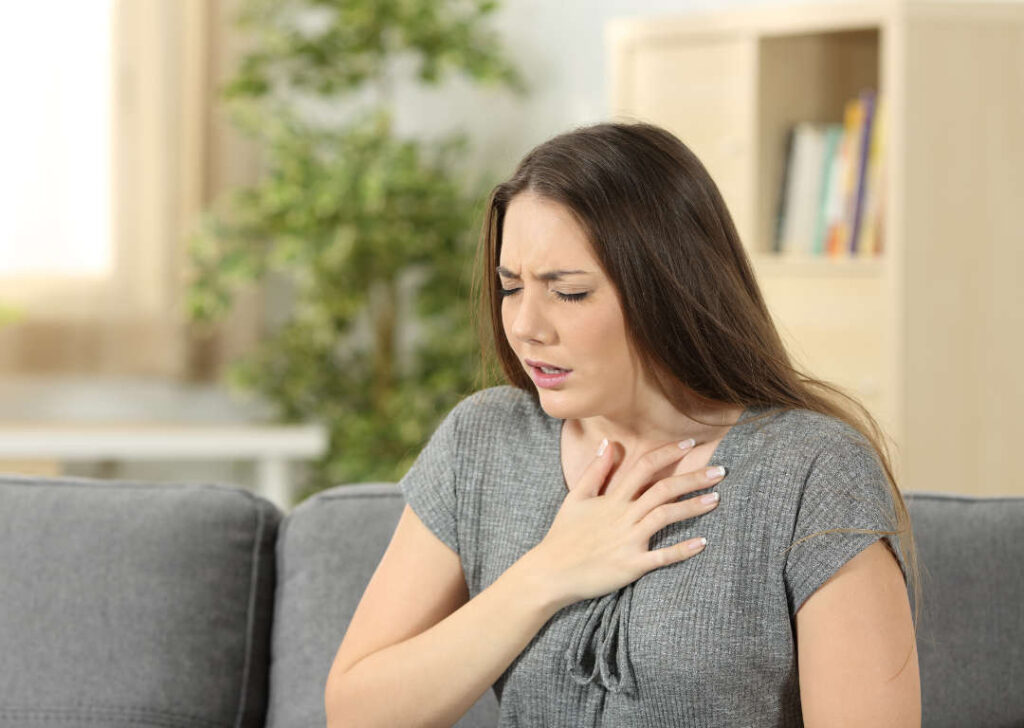 Infections can affect the upper respiratory tract (nose, throat, trachea, and bronchi) or the lungs’ lower respiratory tract. These are the most common infections. Include acute rhinopharyngitis, a common cold pharyngotonsillitis, and rhinosinusitis. Infections of the lungs, called pneumonia, are more serious but much less common.

Depending on the cause, classified into viral -the majority- and bacterial are some of the most common infections:

Suppose you start with a stuffy nose and mucus, cough, sneezing, malaise, and headache, sometimes with a fever. In that case, you probably have a common cold, usually due to rhinoviruses. The mucus is often initially watery. Then thicker and yellower due to the accumulation of dead cells and other debris, but this does not necessarily mean that an antibiotic is needed.

If the main symptom is a sore throat, you most likely have pharyngitis, which can be viral or bacterial. Distinguishing is not easy. If you have cold symptoms in addition to the pain, the cause is almost always a virus. Contrary to this, if you have no cough or mucus and the fever is higher than 38 ° C, the culprit may be bacteria. The famous white “plaques” in the throat and painful lumps in the throat support this diagnosis.

It is an infection of the mucosa. It lines the nose and paranasal sinuses. This hollows spaces behind our forehead, nose, and eyes. It causes a lot of congestion, pain in the face, general malaise, and fever. Suppose it is higher than 39 ° C. In that case, the nasal discharge looks like pus, or the symptoms worsen after the fifth day. The origin is most likely a bacteria and, therefore, you need an antibiotic.

How Can Common Respiratory Infections Be Treated? 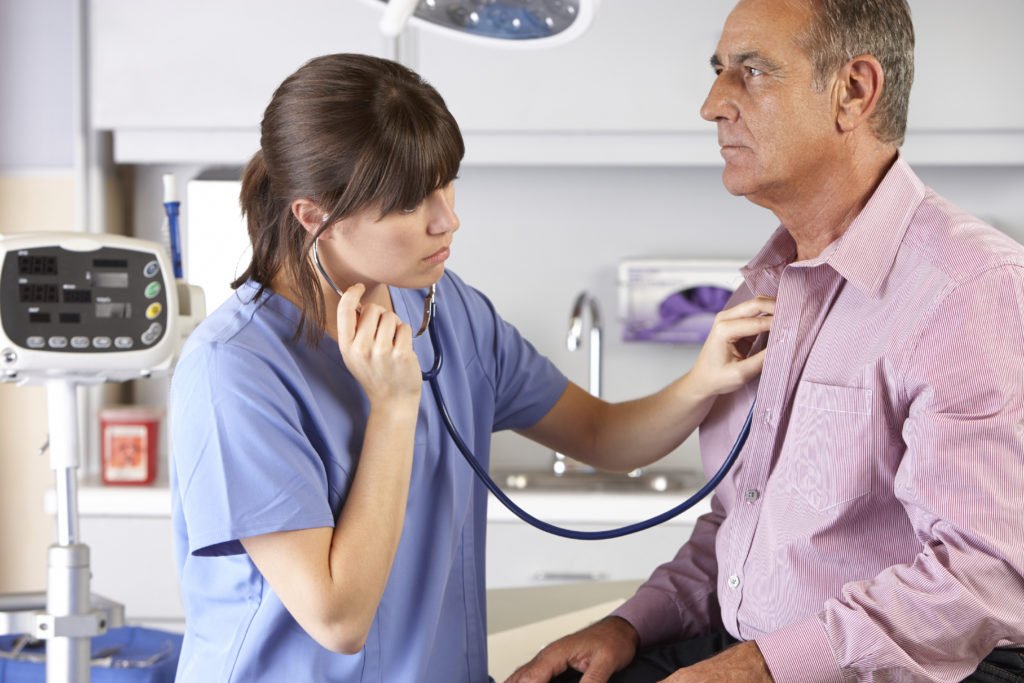 When a virus causes the infection, treatment seeks to relieve symptoms. You can take paracetamol or ibuprofen if you suffer from pain or fever. When you only have a stuffy nose, you can use saline to clear the mucus or a drug made up of xylometazoline. Still, also accompanied by sneezing and nasal congestion, an anti-flu is more appropriate. We have Ideal, indicated for the symptomatic relief of nasal congestion in colds, rhinitis (allergic and non-allergic), and other nasal conditions such as sinusitis.

How Can Common Respiratory Infections Be Prevented?

Transmission of Respiratory infections through the air is possible. More in detail, microscopic droplets of saliva that infected people transmit by coughing or sneezing are the cause. They also transmit through the hands, which are contaminated by blowing or covering the mouth when sneezing. Therefore, the best prevention is not approaching the affected people, washing hands very well, and, ultimately, extreme hygiene.

Except for the flu, there are no effective vaccines against respiratory viruses. Therefore, adequate nutrition is essential to keep the body strong and with defenses.