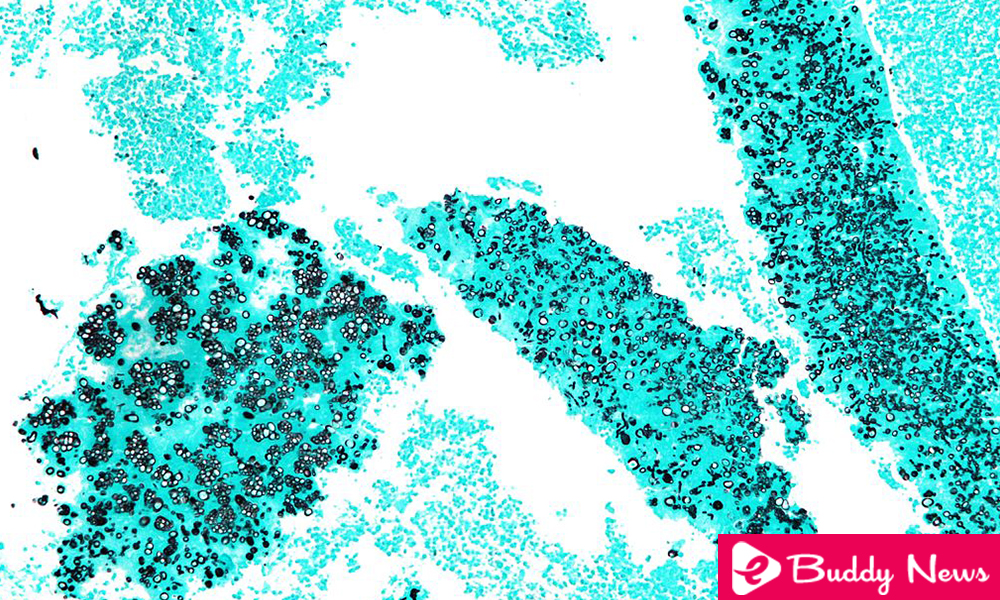 Coccidioidomycosis is a systemic infection caused by fungi called Coccidioides, which belong to the dimorphic species. This disease is also called valley fever or San Joaquin fever.

It is called San Joaquín or valley fever, because the fungi Coccidoides immitis that are found exclusively in the San Joaquin Valley and are the cause of the disease. This is an area that is located in southern California, USA.

For its part, the variety Coccidioides posadasii, which also gives rise to coccidioidomycosis, is present in the arid and semi-arid soils of Central and South America. During the dry stage, the fungi grow and revitalize. During the rainy season, the spores spread.

The main characteristic of coccidioidomycosis is that it generates small nodules in the lung. These spread and attack the bones, the central nervous system or the skin. In fact, they can attack any organ of the human body. 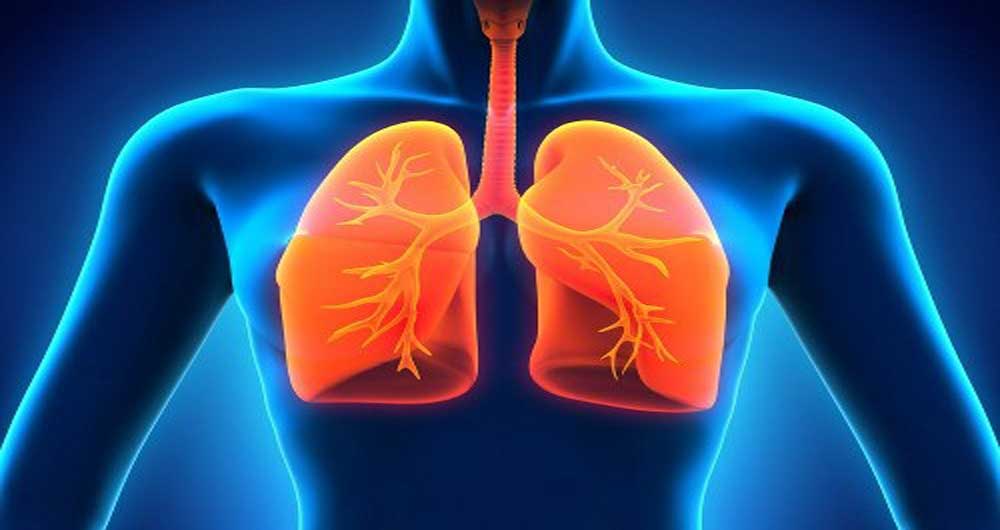 The fungi that cause the disease are usually underground. They are 20 or 25 centimeters from the surface. It is very usual that they are present in caves and similar places. When there are strong winds or tillage, the spores spread through the air. The risk factors for contracting the infection are:

In the areas of Arizona and northern Mexico, there is an increased risk of infection between June and July, and October and November. In California, the risk is present from June to November equally.

Coccidioidomycosis is usually acquired by inhalation of the spores. Therefore, the lungs are almost always the initial focus of the infection. In that case, the most frequent symptoms are: 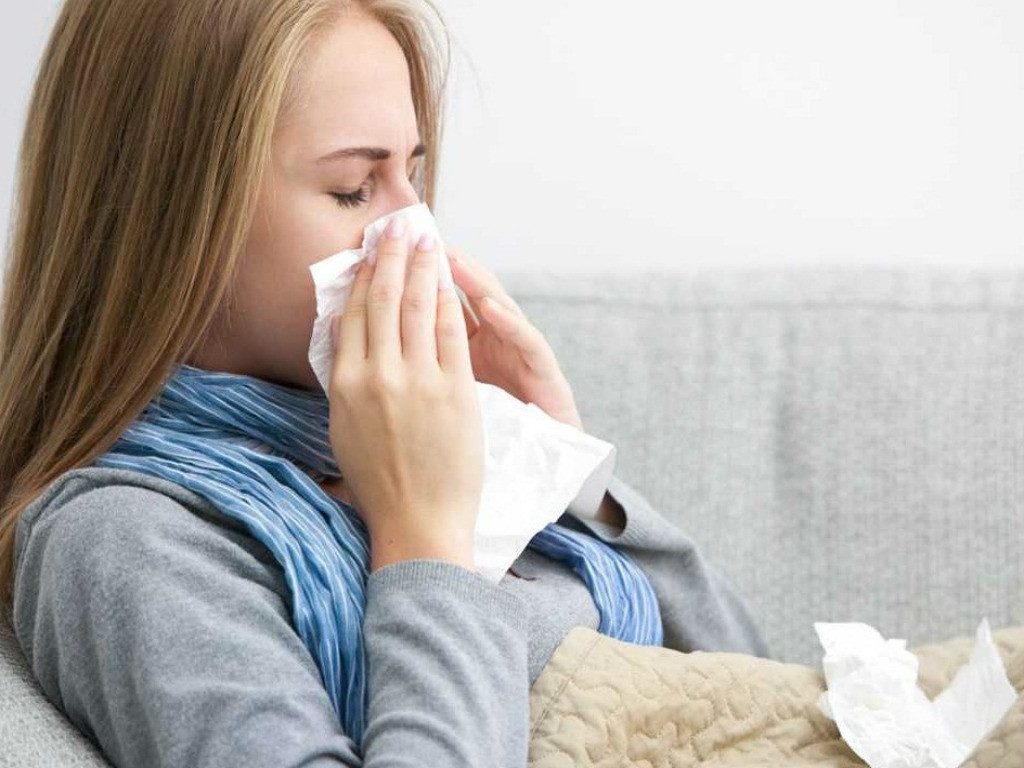 Sometimes, symptoms appear on the skin, after a few months of having contracted coccidioidomycosis. These include papules, ulcers, warty plaques, and nodules. These injuries can be single or multiple. There are also cases in which the disease spreads to the bones and cause discomfort in them.

If coccidioidomycosis affects the central nervous system, it causes meningitis or inflammation of the meninges. This is the most serious form of the disease. If not treated properly and on time, in 90% of cases it causes the death of the patient.

Diagnosis of the disease 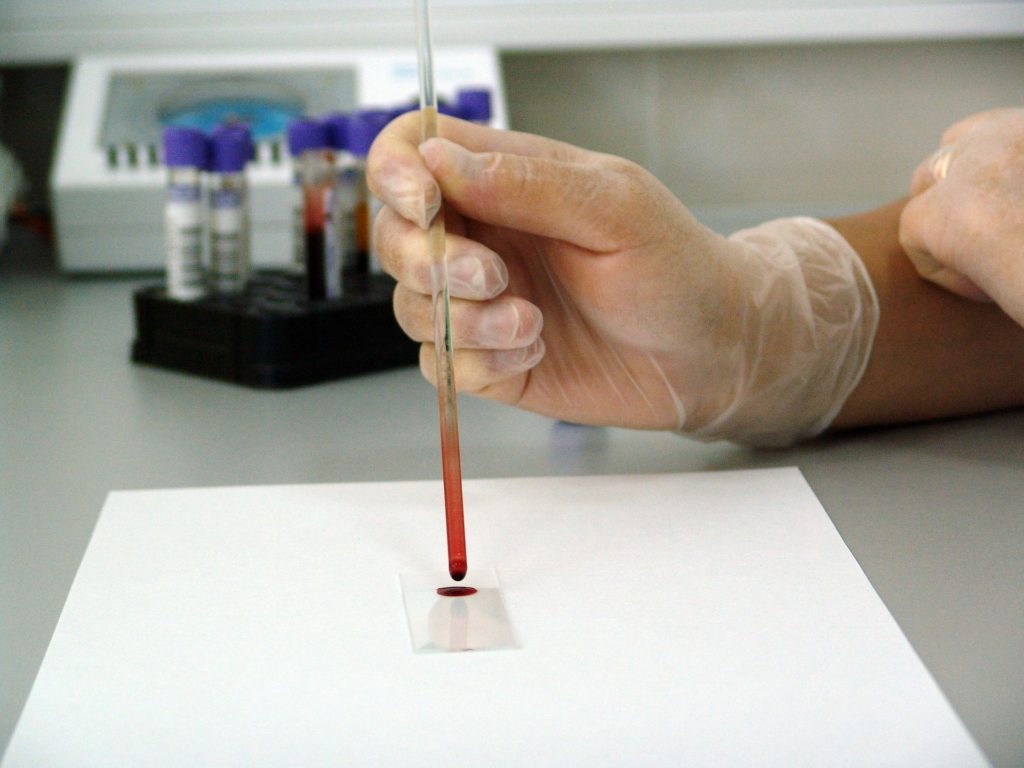 Coccidioidomycosis is diagnosed from clinical, laboratory and imaging tests. Although defined patterns have not been established, tests are the main orientation element. They are only practiced if the patient lives or has traveled to any of the endemic areas. The main tests are:

People undergoing treatment usually heal. However, fungi tend to persist for several years, which implies quite extensive treatments over time. In severe cases of pulmonary coccidioidomycosis, it will be necessary to resort to surgery to repair the pulmonary cavities.

In many cases, surgical drainage of abscesses in bones and joints is also necessary. When the disease attacks the central nervous system and causes meningitis, the outcome is unpredictable.