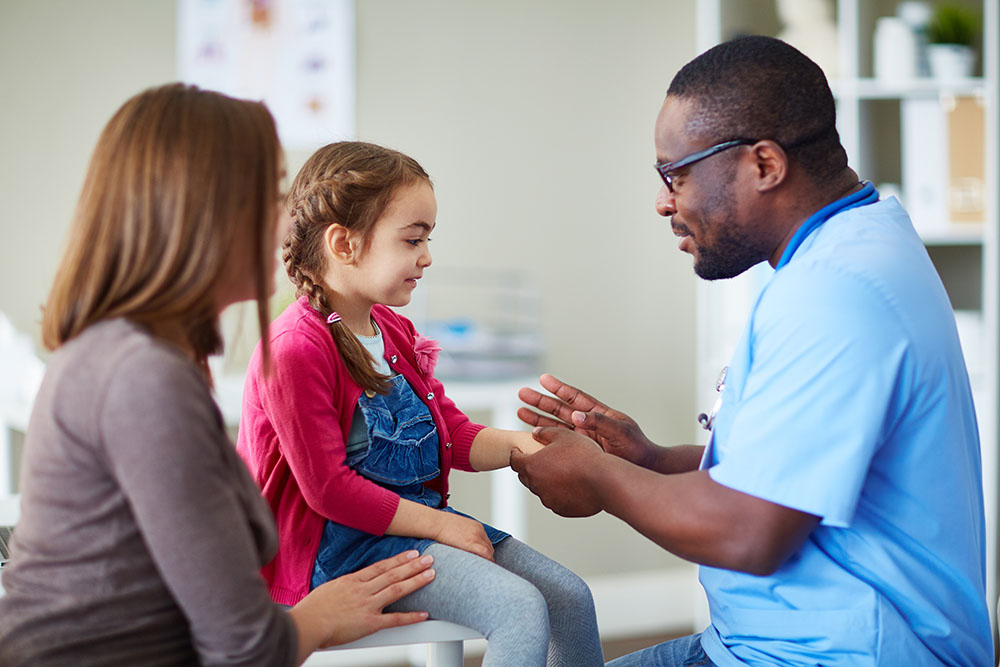 Thrombocytopenia is called any disorder in which there is an abnormal decrease in the number of platelets in the blood. Typically, there are 140,000 to 440,000 platelets per microliter of blood. When the count falls below this range, it is referred to as an abnormal condition.

Platelets are colorless cells, whose main function is to contribute to the coagulation of blood. Thanks to them, plugs are formed that stop bleeding when there is an injury. If there is not enough, this function becomes defective.

Thrombocytopenia is usually accompanied by other health disorders, the main causes being: 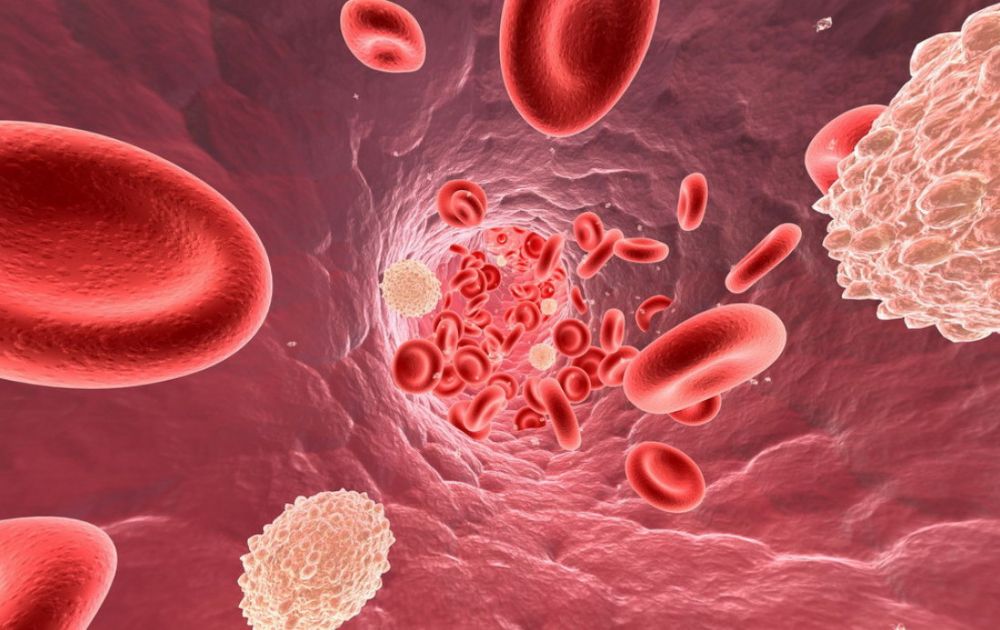 In turn, each of these three conditions is the consequence of other diseases or the side effect of some drugs or substances. Then, the factors that affect the low production of platelets within the marrow  are the following:

Also, there are certain conditions that precipitate the breakdown of platelets. The most common are spleen inflammation, immune thrombocytopenia, thrombotic thrombocytopenic purpura, hemolytic uremic syndrome, blood bacteria or pregnancy.

When thrombocytopenia is mild, it causes very few signs or symptoms. Therefore, it is only detectable by clinical examination. One of the main symptoms is superficial bleeding on the skin. These are seen as small rashes of spots that have a color ranging from reddish to purple. 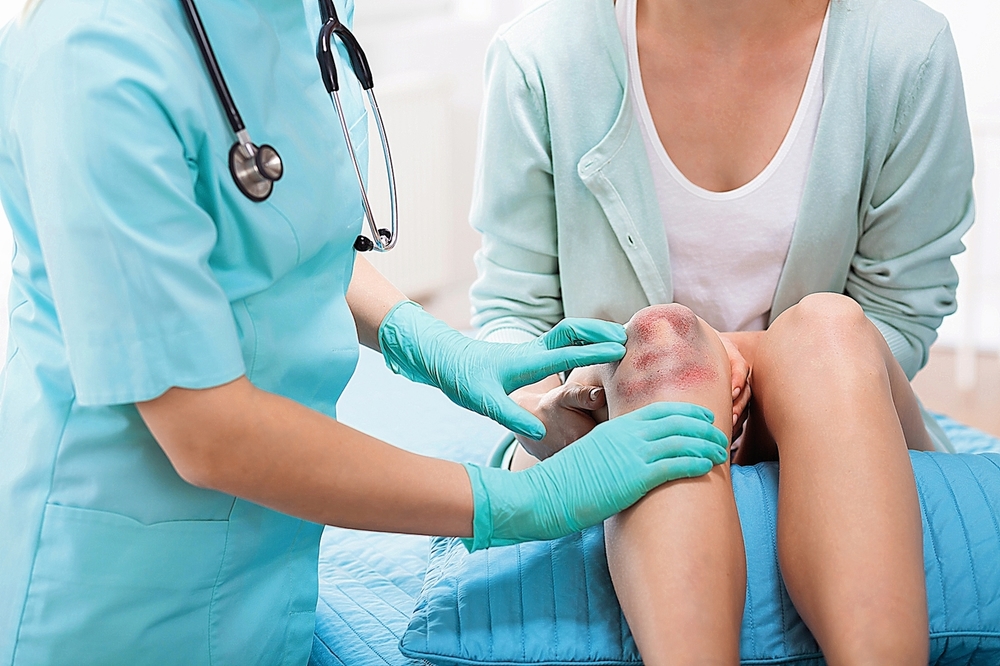 It should be noted that such bleeds do not reach more than the size of a pin’s head and generally come out in the lower part of the legs. On the other hand, if thrombocytopenia is at a more advanced stage,  at least one or more of the following symptoms are usually present in the patient:

The rate at which symptoms appear varies, depending on the factor causing thrombocytopenia. In some cases, they appear suddenly, while in others they appear gradually and progressively.

Diagnosis of the disease

Typically, a doctor will order a blood test when thrombocytopenia is suspected. A complete blood count will determine the number of platelets per microliter of blood. If the result indicates that there are less than 150,000, there is the talk of thrombocytopenia.

The health professional will also make a physical inspection. The goal is to find signs of bleeding under the epidermis. Also, perform a palpation of the abdomen to determine if there is enlargement of the spleen.

Finally, an examination of the medical history will be done. It is oriented to establish the type of illnesses that the patient has suffered, the type of medication that he is using and some general aspects of his lifestyle.

The main complication of thrombocytopenia is the presence of profuse and irrepressible bleeding. Only when the number of platelets is less than 10,000 does the internal bleeding occur, which is also very dangerous.

Thrombocytopenia may lead to gastrointestinal bleeding. The presence of these is detected because there are vomit or feces that contain traces of blood. They are not, in any case, very frequent.

On a few occasions bleeding occurs in the brain, which is the most dangerous of all complications, as it can lead to death. When the cause of thrombocytopenia is the disease called “thrombotic thrombocytopenic purpura,” small clots are formed internally. The effects of this are obviously deadly.