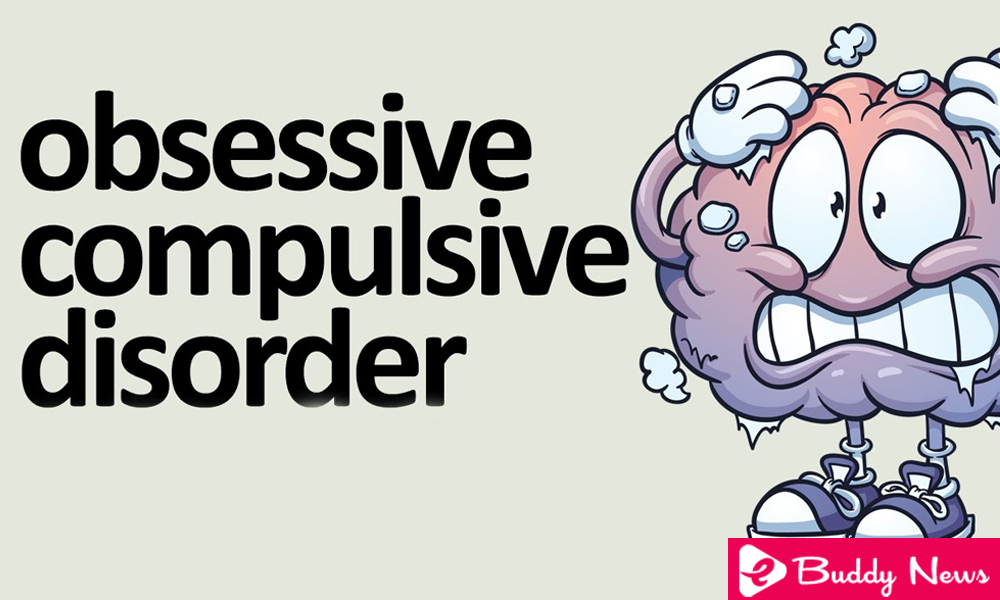 Obsessive compulsive disorder (OCD), also known as obsessive compulsive neurosis, is a psychiatric disorder that causes people to generate thoughts, feelings, ideas, obsessions, and repetitive behaviors that prompt them to perform an action repeatedly. The latter is called compulsions.

Consequently, who suffers from Obsessive Compulsive Disorder suffers from attacks of anxiety and crisis of anguish when something bothers him and, therefore, he has not carried out the obsessive rituals that he generates every day. In this way, his behavior is quite different compared to the society that surrounds you. 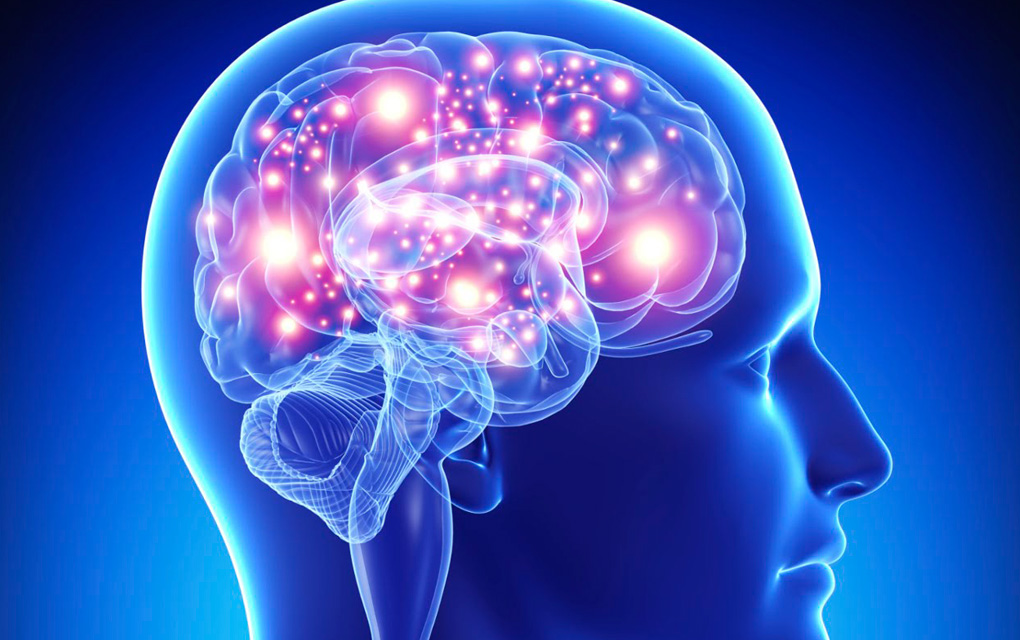 It is often estimated that 2% of the population suffers from Obsessive Compulsive Disorder. Usually, symptoms develop in people who are between twenty and forty years of age or a little more. Among the different medical theories or scientific explanations the exact causes have not yet been known, but certain cerebral anomalies that generate it have been demonstrated.

Also, people with OCD have tics, that is, involuntary movements that occur when contracting different muscles of the body. Despite being different diseases, it is related to Tourette’s syndrome; nevertheless, it is a partial conclusion and not completely true.

Among the most important are, for example, the obsessive thoughts that are repetitive and persistent images, produced by the mind. This is how the person tries to ignore them, but when producing a great anxiety, he feels the uncontrollable need to do them. 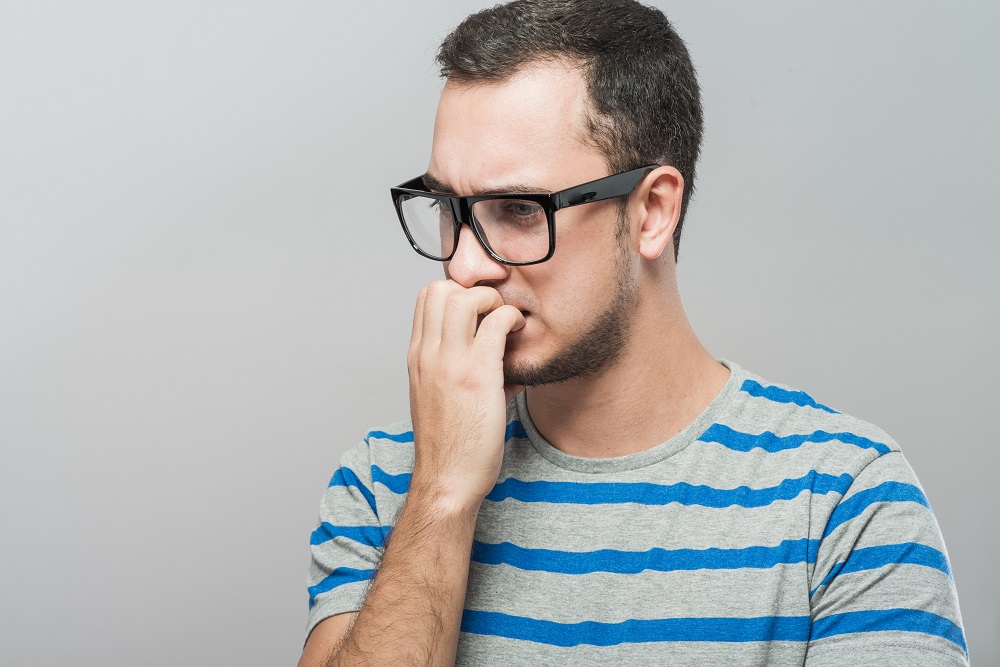 Obsessions can be identified in four ways:

In relation to the above, compulsions are also manifested. These are mental acts where the patient begins to defend against an obsessive idea. Therefore, this behavior is repeated more than once without being pleased.

The patient’s behavior should indicate if both symptoms consume most of the time in their day, or cause significant distress that affects their daily activities. In the same way, obsessions are not consequences of pharmacological treatments. They are also not related to other psychiatric disorders. 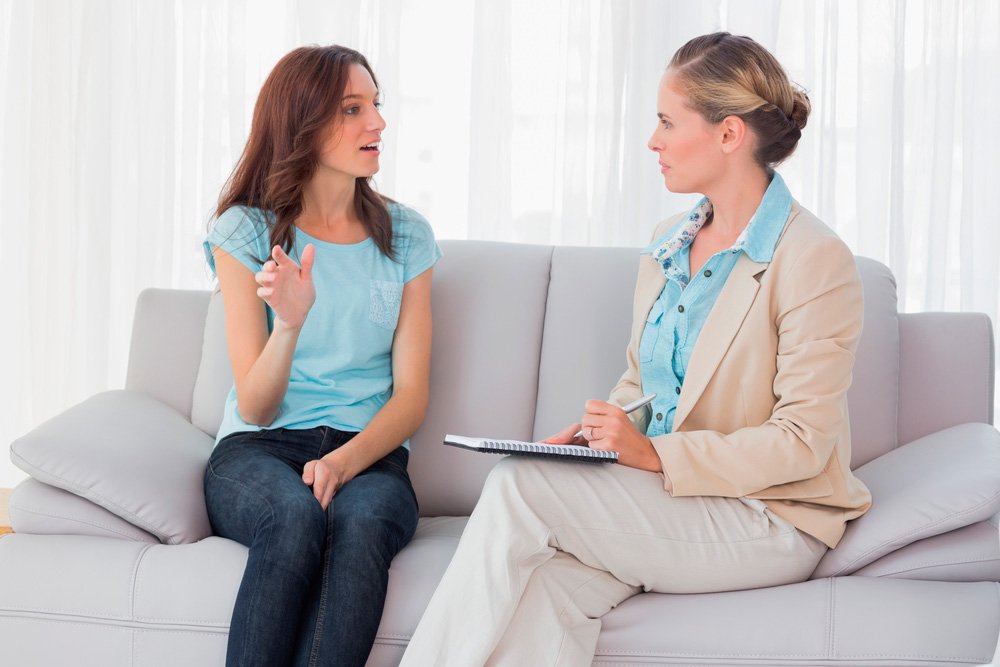 The diagnosis should also indicate if the person has a family history with the same disorder or if there is a relationship with involuntary body gestures. Finally, specialists can evaluate patients with questionnaires such as the Yale-Brown Obsessive Compulsive Scale, among others.

Mainly the TOC is controlled by means of the cognitive behavioral therapy (CBT) in which the patient is exposed to situations that trigger, by the way, obsessive thoughts, and thus he will begin to control his anxiety and his urgency to carry out the act impulsive.

There is also a psychopharmacological treatment that includes antidepressants. Likewise, psychoeducation is provided about this disorder for patients and their families, and training in social skills and activities.