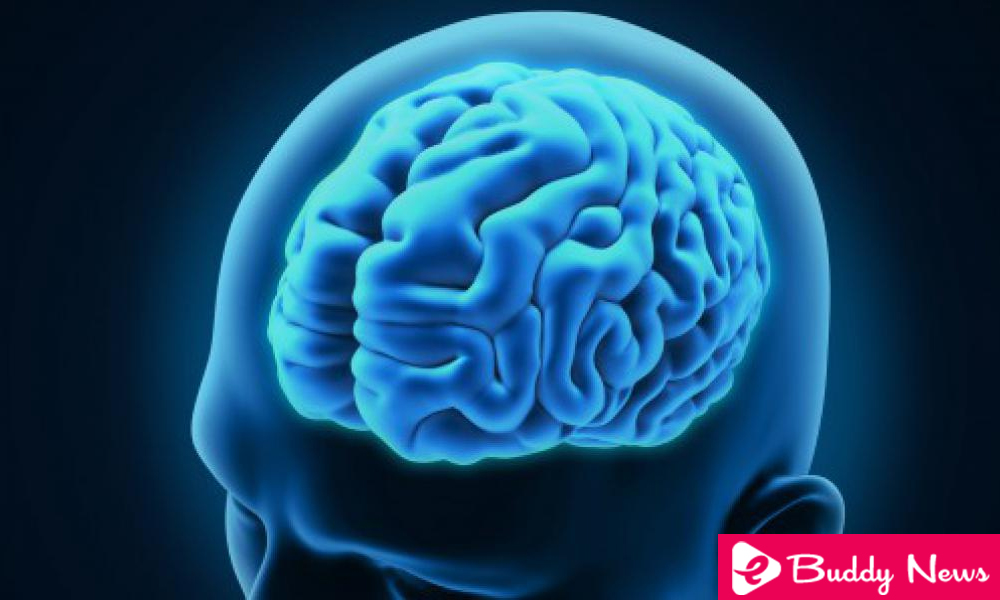 The blood-brain barrier is a brain protection system. It prevents the toxic substances from passing from the blood to this organ, in which case their functions could be seriously compromised. These chemicals appear in the blood after exercise or after feeding and may damage the brain in case of reaching it. Precisely because of this, the brain must remain isolated,  this being the function of the blood-brain barrier.

Despite all these defenses, the brain is not free from danger. Among them are the infections caused by viruses, protozoa, and bacteria that can be transported by the blood. The blood-brain barrier is responsible for protecting the brain from these dangers.

How does the blood-brain barrier work? 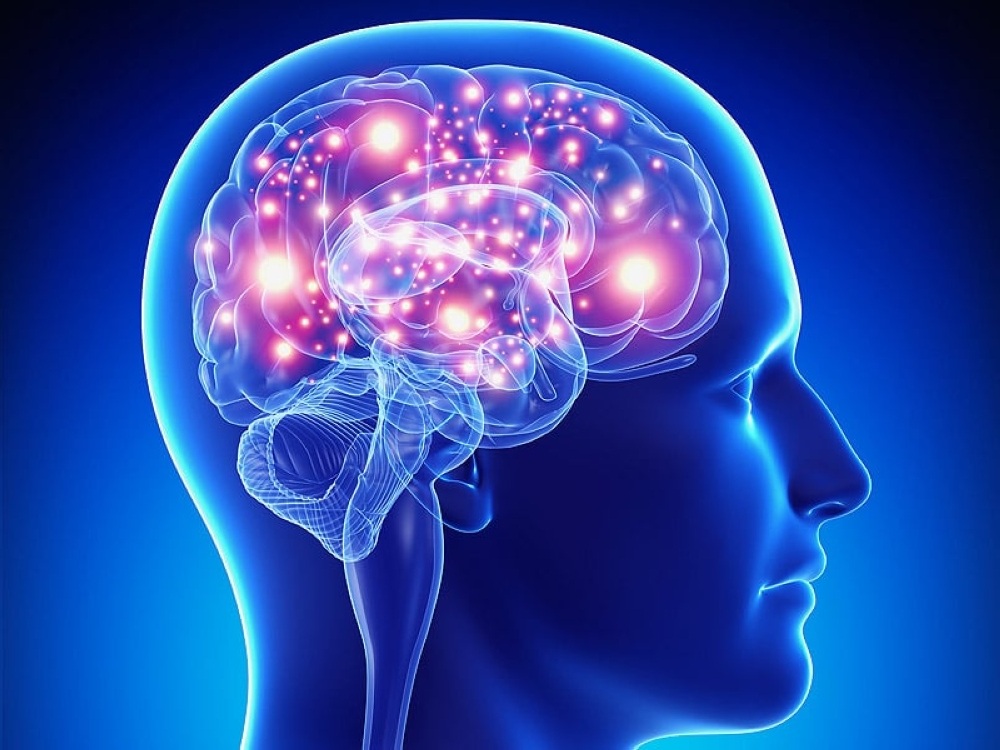 The blood-brain barrier has a selective permeability. This means that it allows the passage of some small molecules, such as water or ions, and prevents the entry of other larger molecules, such as proteins. Therefore, it acts as a filter that operates between the nervous system and the blood system.

The waterproof function is carried out through a physical process and a chemical one. The physical process occurs because the blood-brain barrier has a structure that allows filtering. For this, there are spaces between your cells that allow or prevent the passage of substances.

At the same time, the blood-brain barrier has the capacity to trigger certain chemical reactions, metabolizing some of the substances that reach it. Perform this process through the use of transporters and enzymes, eliminating any risk before it accesses the brain.

Therefore, the blood-brain barrier is not uniform. Some substances can pass through some areas, while others can not. In other words, it has areas that are more impervious than others. The most permeable areas are called “circumventricular” and are in contact with the walls of the cerebral ventricle.

The areas where there is no blood-brain barrier are related to the endocrine system and the autonomic nervous system. Some of the structures that comprise are the neurohypophysis, the pineal gland or some areas of the hypothalamus. 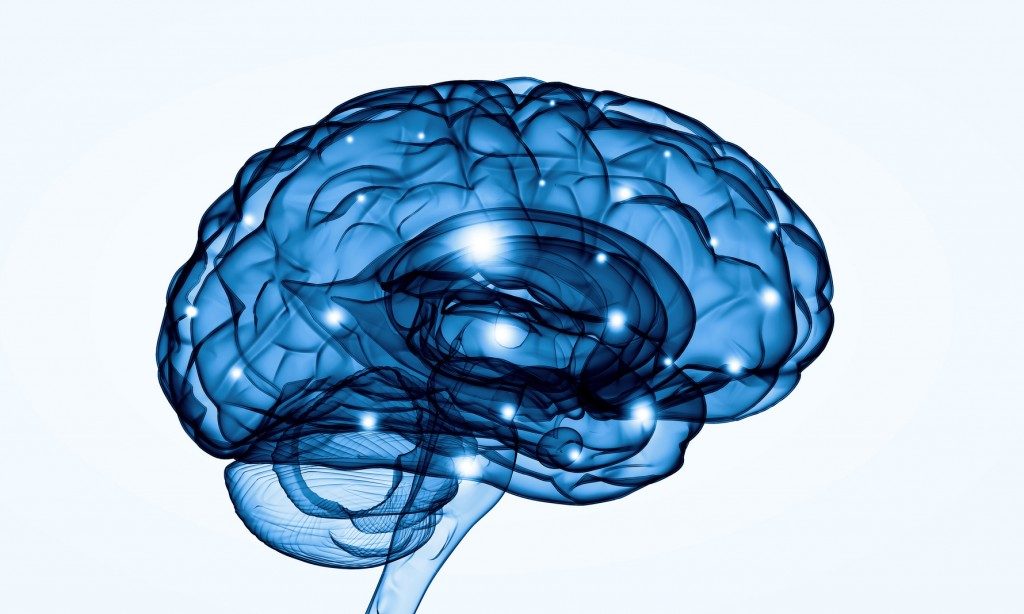 As mentioned above, the main function of the blood-brain barrier is protection. Fundamentally, it prevents viral or bacterial infections from affecting the brain. However, this is not the only role it fulfills. Another of its functions is that of the correct maintenance of the neuronal environment, preserving the composition of the interstitial fluid, which bathes the cells that make up the brain.

On the other hand, the blood-brain barrier also performs metabolic functions, modifying some elements so that they can pass from the blood to the nervous tissue without being harmful for it.

It is also a therapeutic barrier 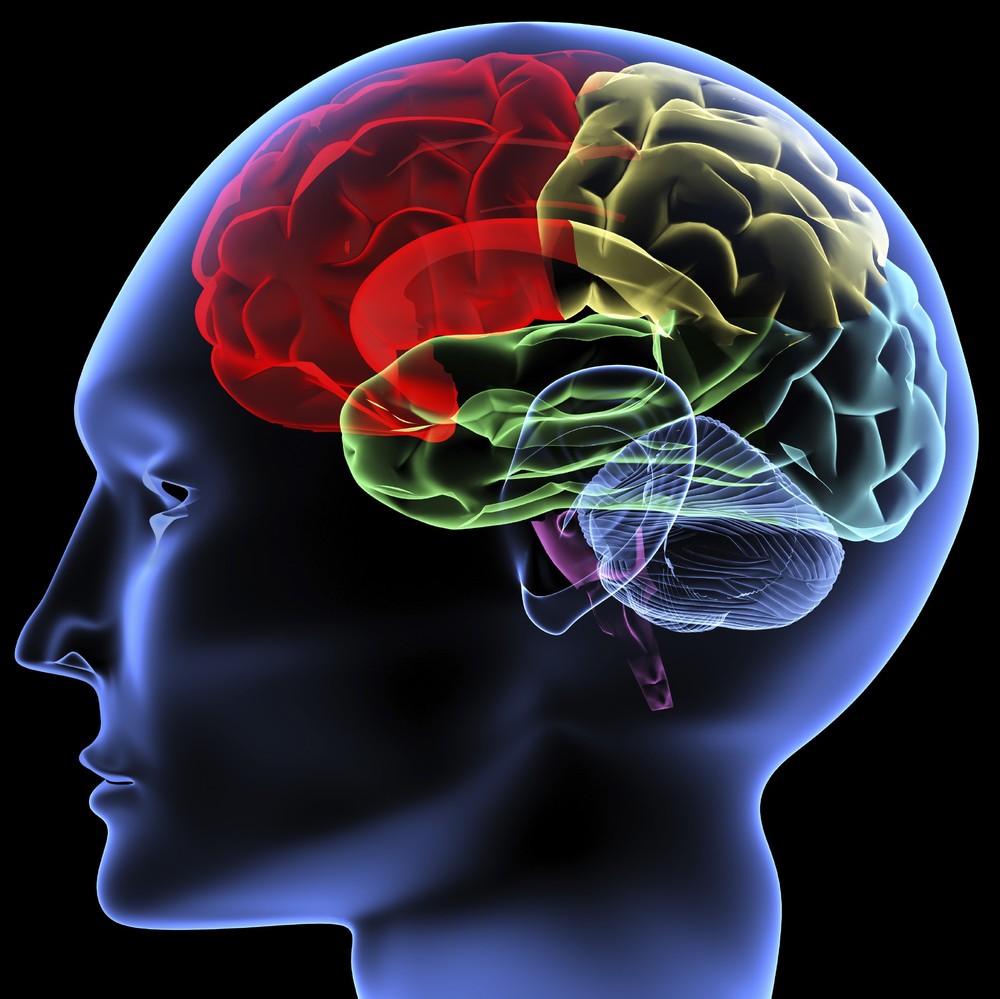 As long as the brain functions correctly, the blood-brain barrier is a guarantee of health. Its ability to prevent the penetration of different harmful substances allows the brain to remain intact. However, there are medical and psychiatric conditions in which this barrier becomes a problem.

Many of the medications used to treat different ailments or infections in the body cannot be used to treat a problem in the brain. This is because this barrier blocks them. In diseases such as Parkinson’s and some dementias and tumors, this is a big problem. Medicines that could alleviate these diseases find great resistance in the blood-brain barrier.

Science has partially overcome this difficulty.  An example of this is the direct injection of the drug into the interstitial fluid. The circumventricular organs are also used as access routes. Occasionally microbubbles guided by ultrasound are used. In any case, the blood-brain barrier limits the effectiveness of such methods, but it is essential to avoid further damage.