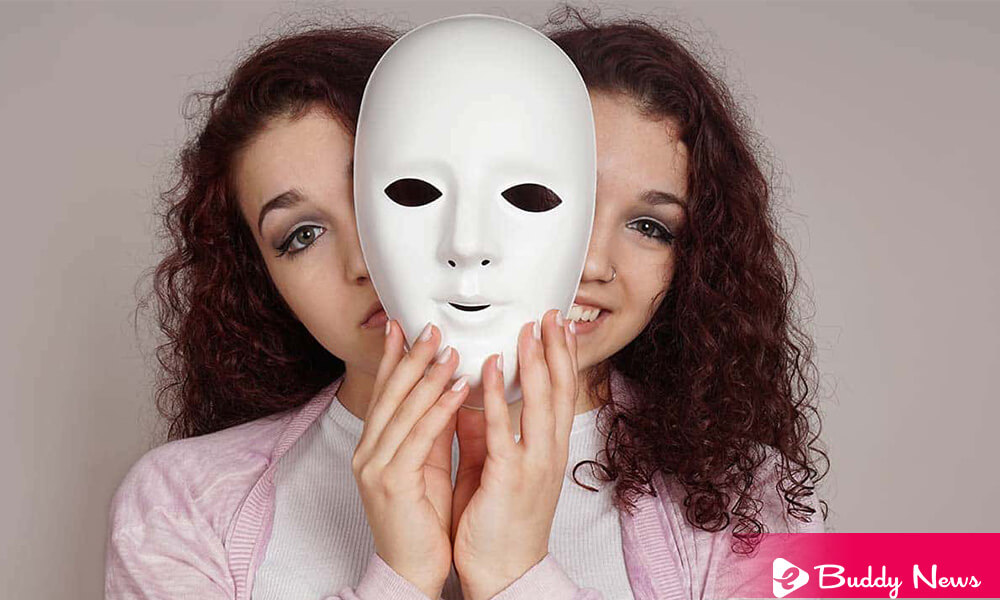 Bipolar disorder is a mood disorder. It is a chronic and recurrent disease manifested mainly by alternating episodes of depressive symptoms (depressive episodes) and periods of heightened mood and increased vitality (manic or hypomanic episodes).

Generally, this Bipolar disorder embodies at a young age during the third or fourth decades of human life.

Please note that The first episode can be manic, depressive, or mixed, leading to this disorder debuting with certain symptoms.

In general, manic episodes prevail in youth and early adulthood, and depressive episodes predominate at older ages. However, the first mania cases describe those above 65 years of age.

What Are The Symptoms Of Bipolar Disorder?

According to the ‘International Bipolar Disorder Association,’ bipolar disorder symptoms vary from person to person. An episode can last for many months or years in the case of some people. In contrast, others may experience ‘highs and lows’ simultaneously or quickly.

In a rapid-cycling bipolar disorder, the person will have four or more episodes during a year.

Hypomania and mania are elevated moods. Mania is more intense than hypomania.

People who suffer from ‘bipolar disorder’ may spend so much money. They also use recreational drugs consume alcohol. They also engage in dangerous and inapt activities.

Over an ‘episode of bipolar depression,’ a person may experience the following symptoms as

In severe cases, the person may have thoughts about ending their life and act on those thoughts.

Suppose a ‘high or low episode’ is very concentrated. The person may experience psychosis or neurosis. They may experience trouble in differentiating between fantasy and reality.

Symptoms of psychosis during a state of euphoria include hallucinations. That involves hearing or seeing things that aren’t there and delusions, which are false beliefs but feel very strong.

A person experiencing delusions may believe that they are famous, have high-profile social connections, or have special powers.

During a period of depression or low, you may believe that you have committed a crime or that you are broke and penniless.

It can manage all of these symptoms with the right treatment.

What Are The Types Of Bipolar Disorder?

A person can receive a diagnosis of one of the three broad types of bipolar disorder. This bipolar disorder symptoms occur on a spectrum, and the dissimilarity between the types is not always significant.

For a diagnosis of Bipolar-I disorder:

For a diagnosis of ‘Bipolar – II’ disorder, a person must have experienced the following episodes:

A person with hypomania may feel well and function well. However, their mood will not be stable, and there is a risk of the following depression.

Sometimes people think that bipolar II disorder is a milder version. However, for many, it is simply different. People with ‘bipolar – II’ disorder may experience more frequent episodes of depression. Compared with other people passing through ‘bipolar – I’ disorder, the said experience occurs.

Researchers indicate that cyclothymia has similar characteristics to bipolar disorder. It involves hypomania and depression. However, the changes are less powerful. Still, some statistics classify it separately.

However, cyclothymia can affect a person’s daily life, and a doctor can provide treatment.

What Are The Causes Of Bipolar Disorder?

The biological component predominates in the cause of bipolar disorder. A widely accepted model explains the disease as combining a genetic component with certain adverse life situations that act as triggers.

The probably small, additive, and interactive effects of many genes confer a greater personal vulnerability that makes it possible for certain situations. Like stress, periods of lack of sleep or the consumption of drugs or stimulants cause an imbalance of neurochemical systems. And probably hormones that cause the mental and physical symptoms of the disease.

How Is Bipolar Disorder Diagnosed?

The diagnosis of bipolar disorder is the basis of the clinical evaluation by the specialist in psychiatry. It presents quite characteristic symptoms and signs, which means that it is not necessary, in many cases, to carry out any other diagnostic test. They may verify them through the following taxonomy:

How Is Bipolar Disorder Treated?

Although bipolar disorder currently has no cure, there are specific treatments whose objective is to control the disease in its recurrence aspect. It improves and prevents manic and depressive episodes and improves chronicity, ensuring that long-term evolution is best possible.

The treatment will basis upon drugs, psychoeducation, and psychotherapy. The patient helps to know aspects of the form of bipolar disorder he presents and how it affects each person.

Bipolar disorder is a relatively common turmoil. However, serious mental health condition involves changes in mood, energy levels, and attention, in conjunction with other symptoms.

It can seriously affect a person’s life, but treatment can drastically improve the prognosis.