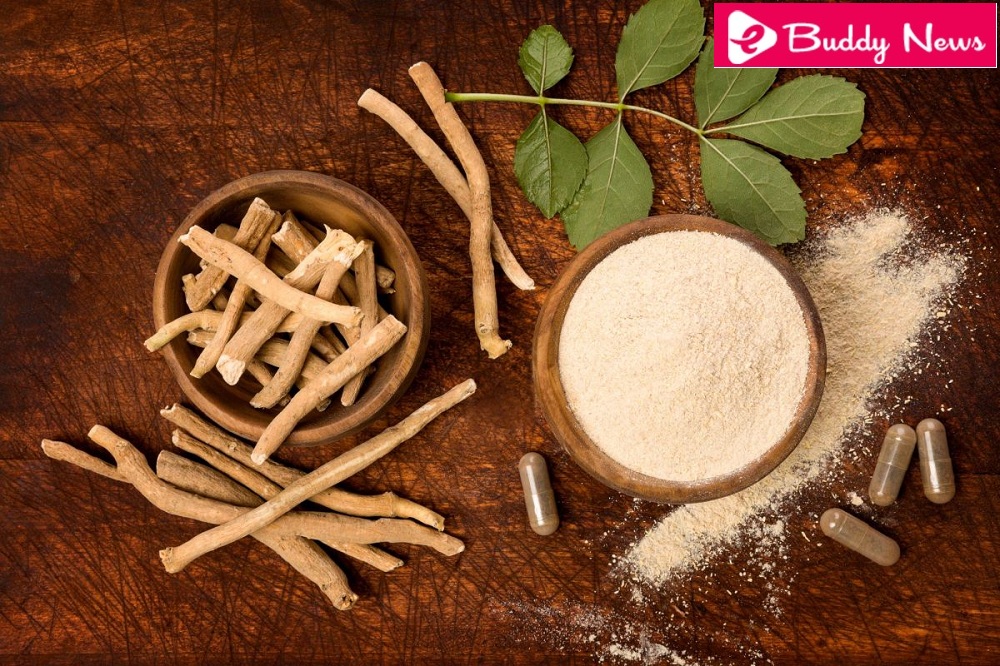 Ashwagandha which is traditional indian medicine, known as Ayurveda practice, well established in the south of the Asian continent, has one of its fundamental pillars in medicinal plants with benefits. And one of the essential plants to make up your healing remedies is, for more than two thousand years, modest nightshade, known in Hindi Ashwagandha. The meaning, not very glamorous, of this double word (‘ashva’ and ‘gandha’) would come to be ‘smell of horse urine,’ an appreciation usually always subjective.

But at an informative level and as a resource to characterize its healing power. It has also been baptized as Indian ginseng in some sources since it rivals Chinese ginseng as a powerful natural revitalizer. It intends to alleviate psychosomatic problems such as stress, insomnia, or anxiety. And also a very effective remedy against weakness and nervous fatigue.

The Ashwagandha Withania somnifera (L.) Dunai, also known by the name of oroval and bufera somnífera (in Catalan), is a plant of the Solanaceae family. Since historical times in India, it is using as a medicinal remedy for its tonic and anti-rheumatic virtues.

Between 60 and 120 cm high, sometimes up to a meter and a half. When it grows on incredibly humid and fertilizer soils, the Ashwagandha or Withania has sturdy, semi-woody stems, large leaves, oblong-oval in shape, and bell-shaped flowers, greenish-yellow, which appear in the axils of the leaves.

The berries are fleshy spheres 8 millimeters in diameter, bright red, darken when ripe. The berries are edible, but their seeds contain some toxicity due to the presence of alkaloids. It blooms during mid-spring, and during the summer.

It is found in India and Pakistan in low-lying coastal areas. Still, it extends west to the Lebanese coast, North Africa, Crete, and some points along the European Mediterranean coast. In Spain, although in a scattered and rare way, we can find it on the coast of Levante, Murcia, and Andalusia, plus a few points in Mallorca and Ibiza. Its status as a native plant is not clear. It occupies disturbed spaces, wastelands, abandoned lots, and roadsides. Somewhat more frequent is the related species, Withania frutescens, present in the southeast of the peninsula and North Africa.

Benefits of Ashwagandha For Health 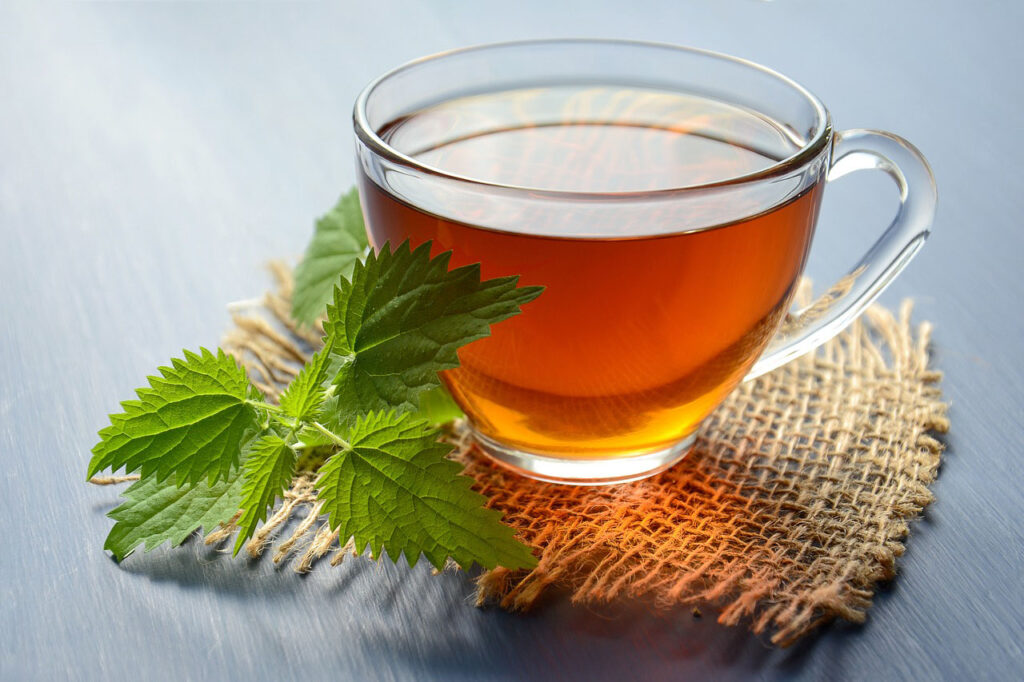 As you can see, the benefits of Ashwagandha for health are numerous. So experts recommend it for the following cases, but before deciding to use it, always consult a specialist: