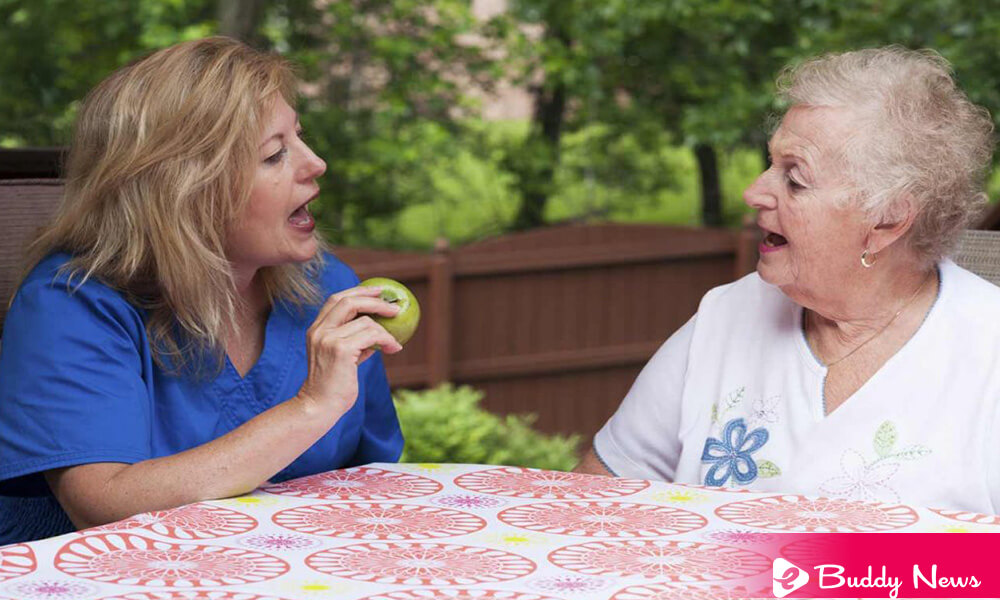 The symptoms of Aphasia are partial or complete loss of ability to express or understand spoken or written language. It causes damage to the areas of the brain that control language. Many of us suffered from this, including celebrities like Bruce Willis and others.

Any injury to these areas interferes with at least one language function. Normally, writing and speech are similarly affected.

Aphasia is usually the result of disorders that do not cause progressive damage, such as the following:

In such cases, the Aphasia does not continue to worsen over time.

People suffering from Aphasia have difficulty in expressing or understanding language. However, the nature and degree of the problem are variable, reflecting the complex nature of language function.

There are two main types of Aphasia:

If Wernicke’s area is injured, people have difficulty understanding spoken and written language. People usually speak fluently and with a natural rhythm, but the sentences are confusing, incoherent, and expressed with a series of unrelated words (sometimes called word salad). The person is not aware that what he says is meaningless. We come across Most affected people who are also incapable of reading words. They write as they speak, that is, fluently but incomprehensibly.

If Broca’s area is damaged, people usually understand the meaning of words and know how they want to respond. However, they have difficulty finding the words they want to say. The words come out slowly and with great effort, sometimes interrupted by swear words, but what they say makes sense to them. The normal rhythm and emphasis of speech are also lost. They have difficulty repeating sentences. The most affected people are also unable to write.

Most people with Aphasia have more than one type, but one is usually more severe than the others. Most women with expressive or receptive Aphasia have both types to some degree. But the various types of Aphasia overlap a lot with each other. Therefore, doctors tend to describe specific problems of a person and identify the type of Aphasia.

Doctors can usually identify Aphasia by talking with the patient and asking a few questions. However, they need to ensure that hearing or vision problems or muscle or nerve problems that affect speech or writing, including dysarthria, cause apparent language problems. The latter, dysarthria, is a speech disorder due to injury to the nerves and muscles that control speaking ability (the ability to pronounce sounds and words physically). Instead, Aphasia is a language disorder, indicating a brain problem affecting understanding, thinking, and searching for words.

Doctors assess whether people speak fluently and whether it is difficult to start speaking. Whether they have difficulty finding words or naming objects, and whether they repeat phrases. Doctors also check how well these people understand what is being said to them; for example, if they can understand and carry out an order. Doctors ask them to write and read aloud.

Neuropsychological tests provide information about the functioning of different areas of the brain. Such tests can help doctors identify Aphasia that causes only mild symptoms. The said tests also help doctors plan treatment and determine the chance of recovery. Only a neuropsychologist or a speech and language therapist can perform some standardized brain function tests.

Doctors also conduct Imaging tests, such as computed tomography (CT) and magnetic resonance imaging (MRI), to determine what type of brain damage causes Aphasia. If other causes are suspected, they may do other tests.

The following factors influence the degree of a person’s recovery:

Children under eight years of age often regain the ability to use language, even when the brain has suffered severe damage. In people older than eight years of age, most recovery occurs within the first three months, although they may continue to improve for up to a year.

Treatment of certain symptoms and causes of Aphasia can be very effective. For example, if a tumor causes brain swelling, corticosteroids can reduce swelling and improve speaking ability. Aphasia due to other causes (such as stroke) may decrease more slowly or only partially when treating the cause.

Speech therapists can help people develop Aphasia after brain damage due to disorders that do not cause progressive damage. As soon as the person can participate in it, Doctors start treatment Treatment is all the more effective the earlier it is. However, it is useful even if they start it much later.

Suppose people with Aphasia do not regain basic language skills. In that case, they may communicate using a book or a communication device, such as a board with pictures or symbols of sight words or daily activities, or a computer-based device with a keyboard and message screen.

Family members and others who care for someone with Aphasia sometimes become frustrated. It is good to remember that Aphasia is a physical disorder that the affected person has little control over.