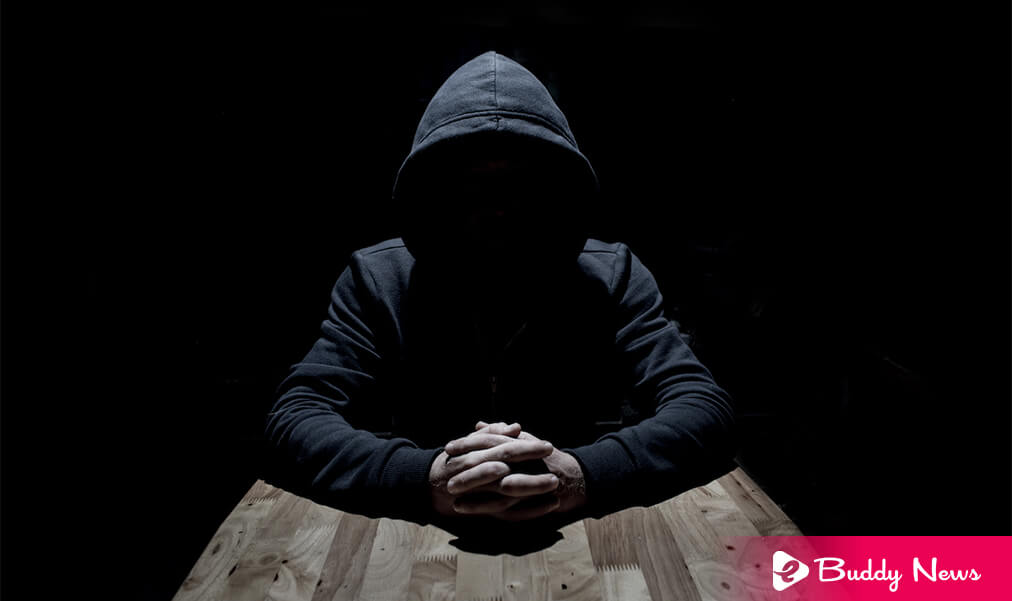 Antisocial personality disorder, sometimes also called sociopathy, is a mental disorder in which a person shows no discernment between right and wrong and ignores the rights and feelings of others. People with antisocial personality disorder tend to harass, manipulate, or treat others with cruelty or indifference. They don’t show any guilt or remorse for their behavior.

People with an antisocial personality disorder often break the law and become criminals. They may behave violently or impulsively, lie and have problems with drug and alcohol use. Due to these characteristics, people with this disorder often cannot fulfill family, work, or academic responsibilities.

Both genetic and environmental causes conduce to the development of antisocial personality disorder. One possible mechanism is impulsive aggression, related to the abnormal functioning of the serotonin transporter. Disregarding the pain of others during early childhood has been linked to antisocial behavior during late adolescence.

Patients with antisocial personality disorder symptoms may express their contempt for others and the law by destroying property, harassing others, or stealing. They can trick, exploit, defraud, or manipulate people to get what they want (e.g., money, power, sex). They can use an alias.

These patients are impulsive, do not plan, and do not consider the consequences for their safety or others. As a result, they may suddenly change their jobs, homes, or relationships. They may consume too much alcohol or take illegal drugs that can have harmful effects. They can accelerate while driving and driving the car while intoxicated, sometimes leading to accidents.

Patients with antisocial personality disorder are irresponsible in social and economic terms. They may change jobs without a plan to get another one. They may not look for employment when opportunities present themselves. They may not pay their bills, loan payments, or child support.

These patients are often easily irritated and physically aggressive, starting fights or abusing their spouse or partner. In sexual relationships, they may be irresponsible, exploit their partner, and .ai unable to remain monogamous.

He does not regret his actions. Patients with an antisocial personality disorder may rationalize their actions by blaming those who hurt them (e.g., they deserved it) or their way of life (e.g., injustice). They are determined not to be swayed by .ai and do what they think is best for them at any cost.

These patients lack empathy for others and maybe dismissive or indifferent to other people’s feelings, rights, and suffering.

Also, patients with antisocial personality disorder symptoms tend to have a high opinion of themselves. They may be very opinionated, self-confident, or arrogant. They can be charming, erratic, and verbally adept in their efforts to get what they want.

Each person has a unique personality, a combination of emotions, thoughts, and behaviors. Personality is formed during childhood and shaped by an interaction of inherited tendencies with environmental factors. It is how people see, understand, and relate to the outside world and how they see themselves.

The exact reason for antisocial personality disorder is unknown; however, it could involve the following:

People with antisocial personality disorder are not ready to believe they need help. However, they may seek help from their doctors for other symptoms such as depression, anxiety, anger outbursts, or substance abuse treatment.

People with an antisocial personality disorder may not provide an accurate account of signs and symptoms. The main factor in diagnosis is how the affected person relates to others. With permission, family and friends can provide helpful information.

After a medical evaluation to help exclude other conditions, doctors may make a referral to mental health specialists for further evaluation.

Antisocial personality disorder diagnosis is usually based on the following:

Although typically antisocial personality disorder is not diagnosed before age 18, some signs and symptoms may occur in childhood or early adolescence. There is usually an indication of conduct disorder symptoms before the age of 15 years.

Treatment Of This Personality Disorder

Treatment depends on the particular situation of each person, their willingness to participate in treatment, and the symptoms’ severity.

Psychotherapy, also called talk therapy, is sometimes accustomed to treat antisocial personality disorder. This Therapy may include, for example, anger and violence management, alcohol or substance abuse treatment, and treatment for other mental health conditions.

But psychotherapy isn’t always effective, especially if the symptoms are severe and the person can’t admit to contributing to serious problems.