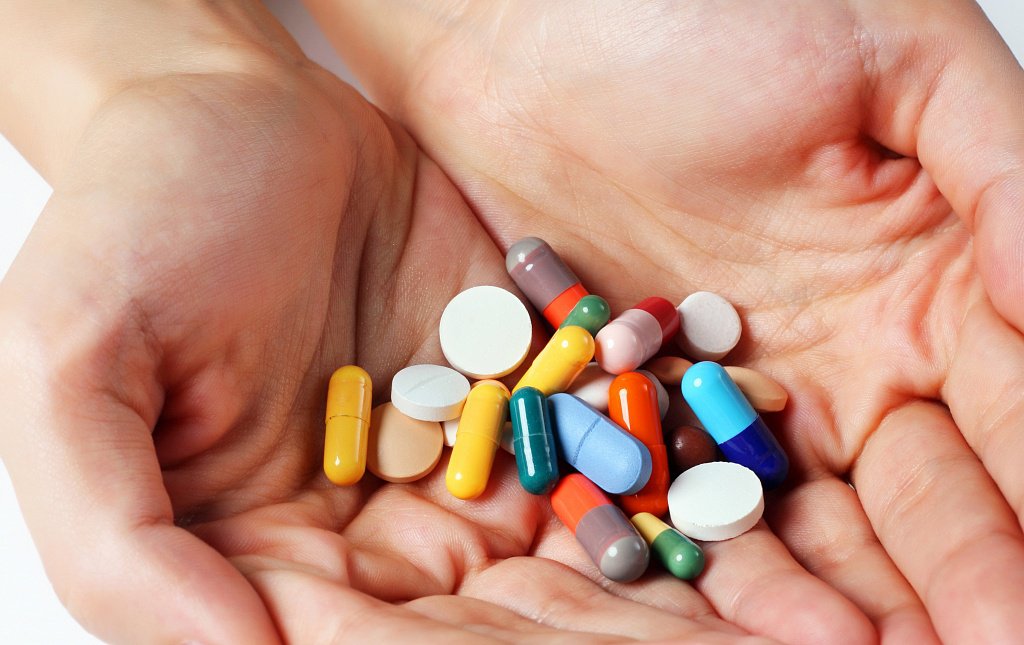 Some antipyretics drugs have analgesic and anti-inflammatory properties that reduce the general malaise with which the fever is usually accompanied; however, although they are effective in lowering the temperature, the disease does not completely disappear with its single action.

When are Antipyretic Drugs Used?

Remember that fever occurs when the immune system identifies pathogens and activates certain mechanisms of the hypothalamus that cause the temperature to exceed its normal level. A person can be considered to have a fever when, when measuring their body temperature, it is higher than 37 ° C.

Although it has been the bad habit of administering these drugs to any degree of fever, the truth is that it is not the most indicated. The decision of what type of antipyretic to use is based on its mechanism of action, pharmacodynamics, effectiveness and side effects. Therefore, antipyretics should be prescribed exclusively by a physician.

In mild fever cases, ie when the fever is below 38 ° C, the use of antipyretics is not recommended to reduce fever. Although antipyretics control the fever, it is essential to address the cause of origin to ensure that the patient recovers.

Depending on the composition and properties they present, the antipyretics drugs can be classified into 4 groups: salicylates, pyrazolones, paracetamol and propionic acid. 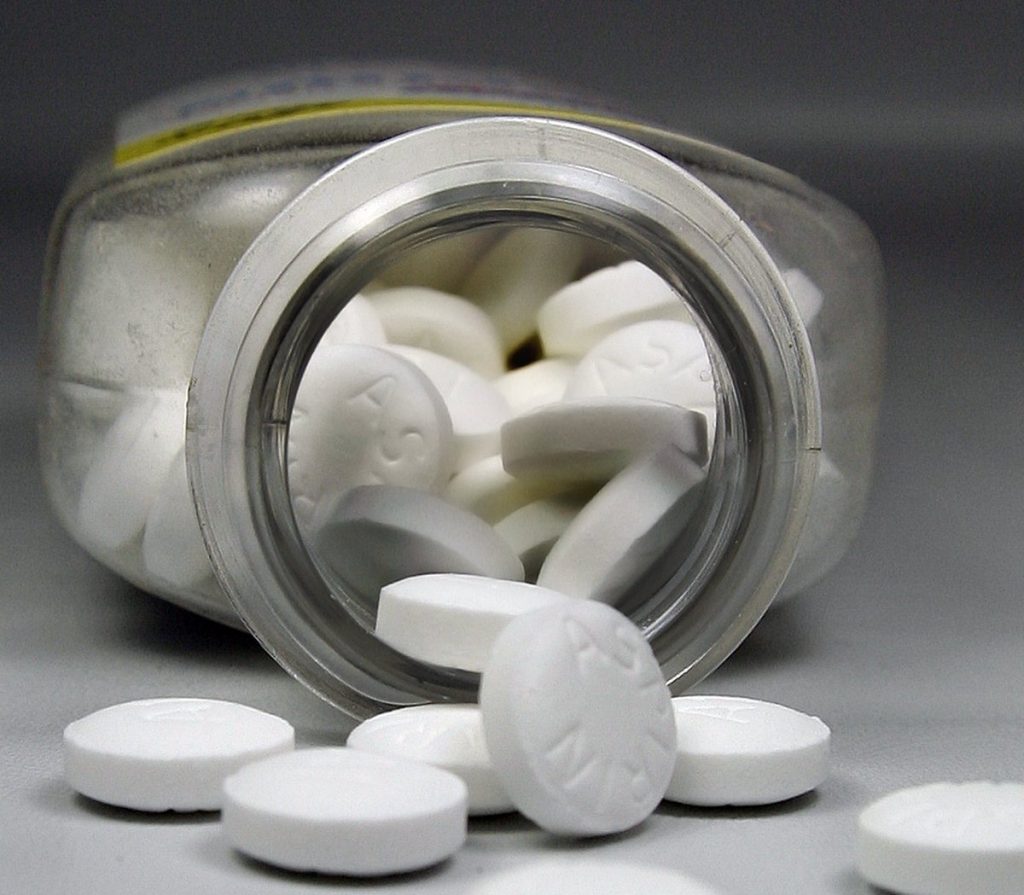 Salicylates have analgesic, antipyretic and anti-inflammatory action. This group belongs to aspirin.

Pyrazolones are used for the treatment of fever when there is a pain since they are analgesic and antipyretic. 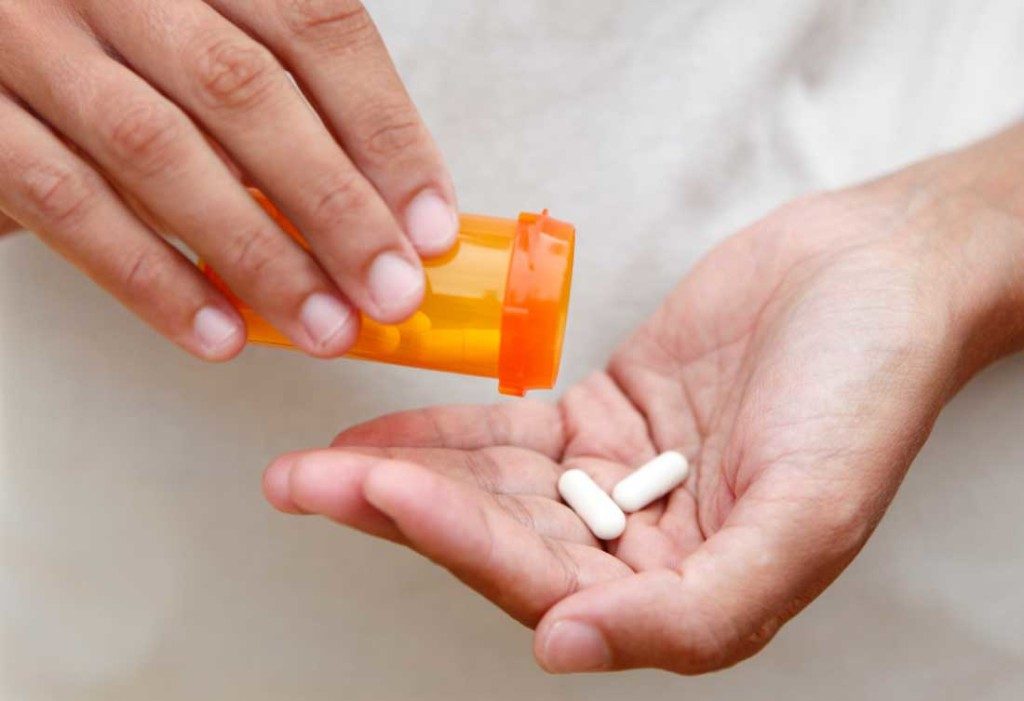 Paracetamol, also known as acetaminophen, has antipyretic and analgesic properties and has been consolidated as a first choice drug.

Medications derived from a propionic acid, such as ibuprofen, have analgesic effects similar to those of aspirin, but their anti-inflammatory and antipyretic action is lower.

Recommendations for the Use of Antipyretics 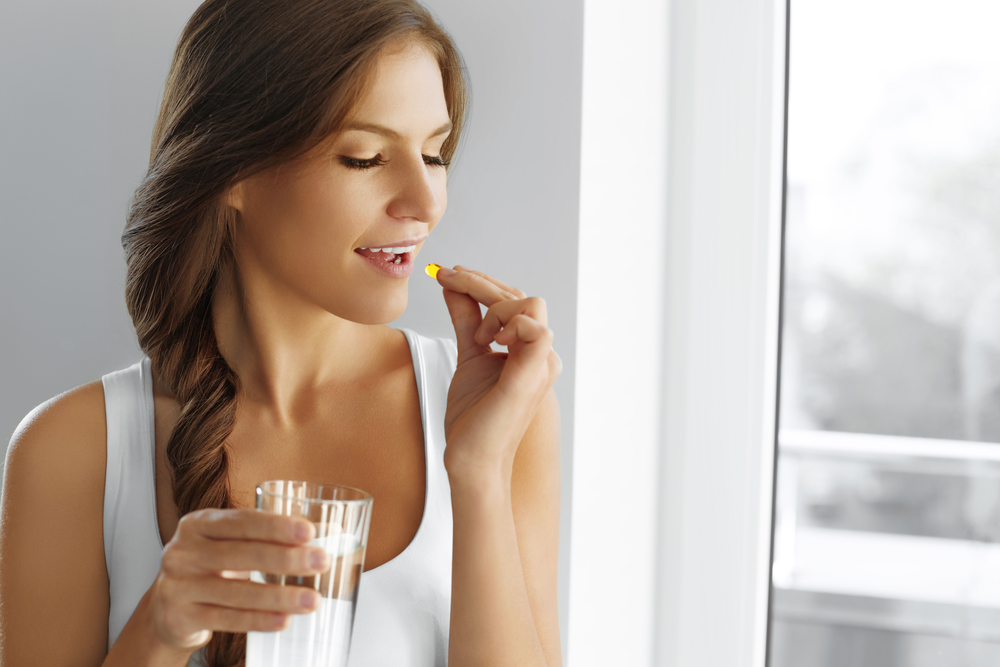 Antipyretics drugs should be used only when the fever exceeds 38ºC. In addition, when administering them, it is important to consider some precautionary measures:

If the fever is mild (feverish) it can be treated with physical methods such as cold water cloths or baths.