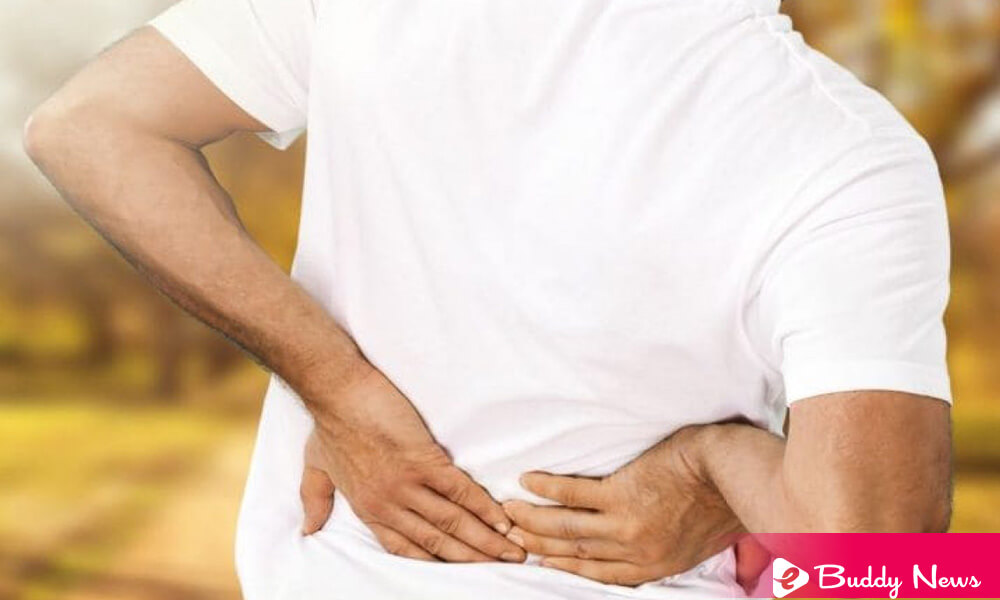 What Are The Functions Of The Spine?

We know that the vertebral column is part of the skeleton. It constitutes the axis of the trunk and supports the skull. It also protects the spinal cord and the nerves that go to the extremities.

In addition, the dorsal column articulates with the ribs and forms, together with the sternum, the rib cage, which fundamentally protects the heart, the lungs, and the large blood vessels. It prevents the defunct of the lungs and allows breathing.

How Is The Spine?

It is a combination of a set of different bones, and we divide it into five parts:

What Is Ankylosing Spondylitis?

The term ‘ankylosing’ is from the Greek word ‘ankylos,’ which means welding or fusion. It is a type of arthritis in which the joints and ligaments of the spine usually get inflammation. It causes pain and stiffness, and, over time, the joints and vertebrae can weld together. It leads to a loss of flexibility of the spine and, therefore, a reduced ability to carry out some movements.

The symptoms of Ankylosing spondylitis are usually begin at the base of the spine, specifically at the sacroiliac joints, which, as mentioned, join the sacrum with the pelvis. Subsequently, the swelling usually progresses to the upper back, chest, and neck. That can also affect the joints of the hips, shoulders, knees, or ankles. At the same time, it produces pain and inflammation and the skeleton areas where ligaments or tendons join.

It is a chronic inflammatory disease with no cure, usually in outbreaks. Early diagnosis vis-a-vis proper treatment helps prevent and control symptoms. Slow down the progression of the disease. Its severity varies from person to person. It is a rare phenomenon that it can affect. Other body organs can be affected more rarely, such as the eye or the heart and lungs. It is also a systemic disease.

Ankylosing spondylitis is a frequent disease that affects between 0.5% and 1% of the population. It has seven new cases per 100,000 inhabitants per year. It is more common in men than in women. It generally appears between 20 and 30 years of age (rarely after 45). However, the symptoms may already appear in childhood. People also notice its occurrences more frequently in boys than in girls in these cases.

What Are The Causes Of Spondylitis?

We do not know the cause of ankylosing spondylitis. However, in this type of arthritis, there seems to be a genetic predisposition. That is because most people who suffer from it have a gene called HLA-B27 positive.

It seems that having this gene causes an abnormal carrier response to certain germs. However, having it does not mean that the disease will develop. Less than 10% of carriers do. On the other hand, it is just a thought that some intestinal bacteria may play an important role in developing the disease due to mechanisms that did not yet clear.

What Are The Ankylosing Spondylitis Symptoms?

Ankylosing spondylitis is a chronic disease that occurs in outbreaks. There are periods free of symptoms where the patient can lead his normal life. The main symptoms of Ankylosing spondylitis are pain, inflammatory characteristics, and stiffness. These usually start at the base of the spine, although other areas of the body may be affected:

Can Ankylosing Spondylitis Affect Other Parts Of The Body?

Yes, since it is a systemic disease, which means that it can manifest itself in other organs and parts of the body, such as:

The eye – usually the iris – becomes inflamed and red. Normally, it affects only one eye and usually causes outbreaks that last days or weeks. It can also cause pain, sensitivity to light, and sometimes worse vision or blurred vision. The symptoms, which sometimes precede spinal inflammation, are often made worse by exposure to bright light. These situations require early diagnosis and treatment by an ophthalmologist to avoid sequelae.

Spondylitis can inflame and enlarge the aorta, the body’s main artery. It can disrupt the aortic valve, preventing the heart from working properly.

Alterations In The Lungs

We have already mentioned that the loss of elasticity of the chest can affect the performance of the lungs, which can cause, in turn, breathing problems, especially in smokers.

In some patients, the vertebrae become weak and thin to break.

On the other hand, sometimes spondylitis is attacked with psoriasis or inflammatory bowel diseases.

How Is Spondylitis Treated?

Ankylosing spondylitis has no relief at present, so treatment seeks to relieve symptoms prevent or delay deformities. And help the patient continue with their daily activities and improve their quality of life. The following lines are the basis for treatment:

Using drugs such as aspirin and ibuprofen can help reduce pain and inflammation. However, they do not stop the disease. In very serious cases or specific outbreaks, corticosteroids can be used occasionally, always for the shortest possible time and with the lowest dose, due to side effects. Other options are some of the group of disease-modifying antirheumatic drugs (DMARDs) and biological agents (TNF inhibitors).

They can help relieve pain and stiffness in the joints and increase strength and flexibility. The exercise program must be adapted to the needs of each patient and cover all affected areas. It can be composed of aerobic exercises recommended for the general population and strengthening and extension exercises. The joints are gently stretched and bent as far as is comfortable for each patient. In any case, the exercises must not cause pain that lasts more than two hours after the session. On the other hand, swimming is a good option because it helps maintain flexibility in the neck, back, shoulders, and hips.

Although this measure is not usually used, in some cases, it may be necessary to repair damaged joints that have lost a lot of mobility. Usually, it consists of hip or knee replacement procedures. Only exceptionally, they perform surgeries to straighten the spine since it is highly complex.