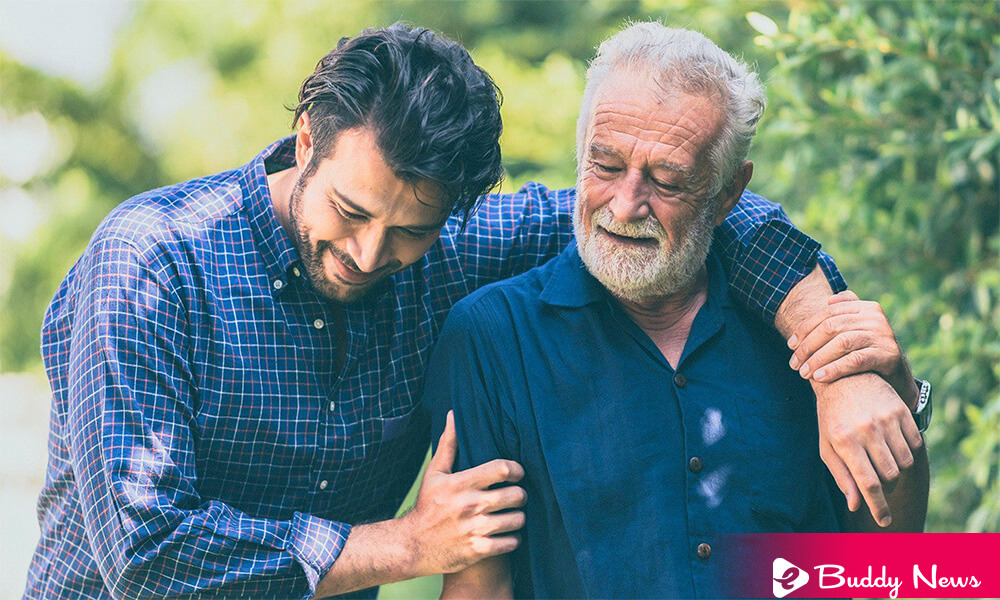 A new study has found that which could cause their support systems to lag. People diagnosed with Young-Onset Alzheimer’s disease at a younger age will experience faster symptom progression than their older people.

Young-onset, also called early-onset Alzheimer’s, is a unique form of dementia that affects people younger than 65. About 5% to 6% of people with Alzheimer’s disease develop symptoms before age 65.

The study, published in the Alzheimer’s Disease Journal, sought to understand how the age at which a person’s dementia symptoms began impacts the overall progression of the disease.

The most common cause of dementia, vascular dementia, and frontotemporal dementia is Alzheimer’s disease, accounting for more than 92% of cases worldwide.

The study author says that the more we know about how the disease will progress and how quickly symptoms will manifest, the better we can help with prognosis and care planning.

We already know several differences with young-onset Alzheimer’s, generally classified as occurring before the age of 65. It includes patients being much more likely to have atypical symptoms and less likely to report memory loss.

The researchers analyzed 30 existing studies investigating the relationship between age of onset of symptoms and the effect of dementia on cognition, function, or behavioral symptoms.

The authors suggest that younger people with Alzheimer’s will likely require more frequent screening throughout their illness and quick access to support services.

The author says that younger people with dementia already experience greater burden and stress because symptom onset typically occurs at a time of high financial, work, and family responsibility. This more rapid decline could therefore add even more distress.

While the study has limitations and needs more research on frontotemporal and vascular dementia, the authors say the study still has implications for researchers, clinicians, and policymakers.

Expert says that one of the best things we can do is potentially address modifiable risk factors for dementia to delay the onset of symptoms potentially.

Any delay could potentially have a large impact on the overall quality of life in the long term.