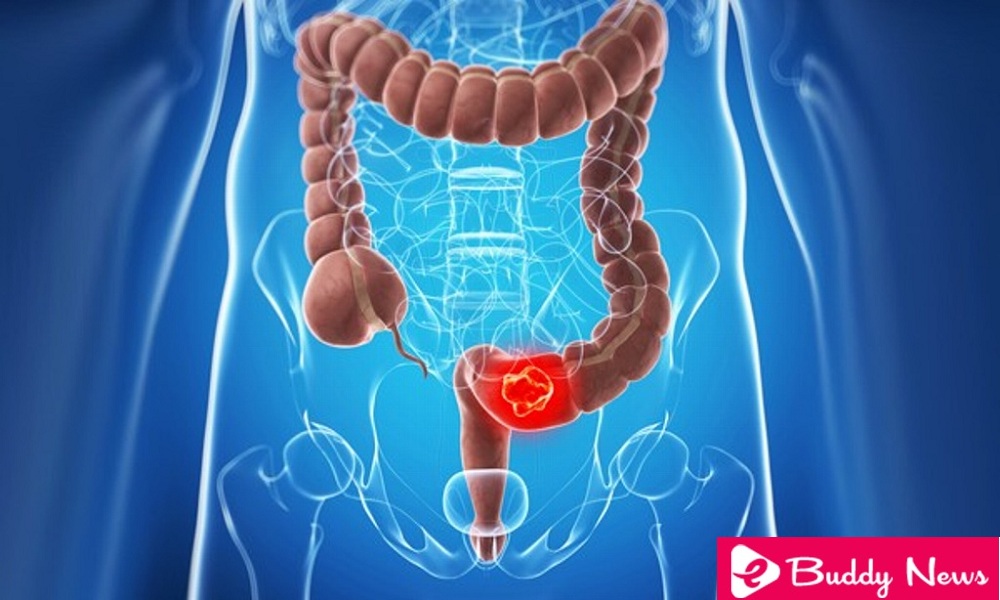 The Research Group on Molecular Mechanisms of Cancer and Stem Cells of the Hospital del Mar Institute for Medical Research (IMIM), led by Lluís Espinosa, who is also a member of CIBER of Cancer (CIBERONC), with the collaboration of the Anatomy Service Pathology and the Medical Oncology Service of the Hospital del Mar and the IDIBELL-Institute  Català d’Oncologia, have found a key element to stop a sub-type of colon and rectal cancer.

Specifically, the experts, whose work has been published in the journal ‘Nature Communications’, have found that inhibiting the ‘Jagged 1’ protein in mice, to which tumors of patients were implanted, prevents the proliferation and growth of tumors of colon and rectal cancer. 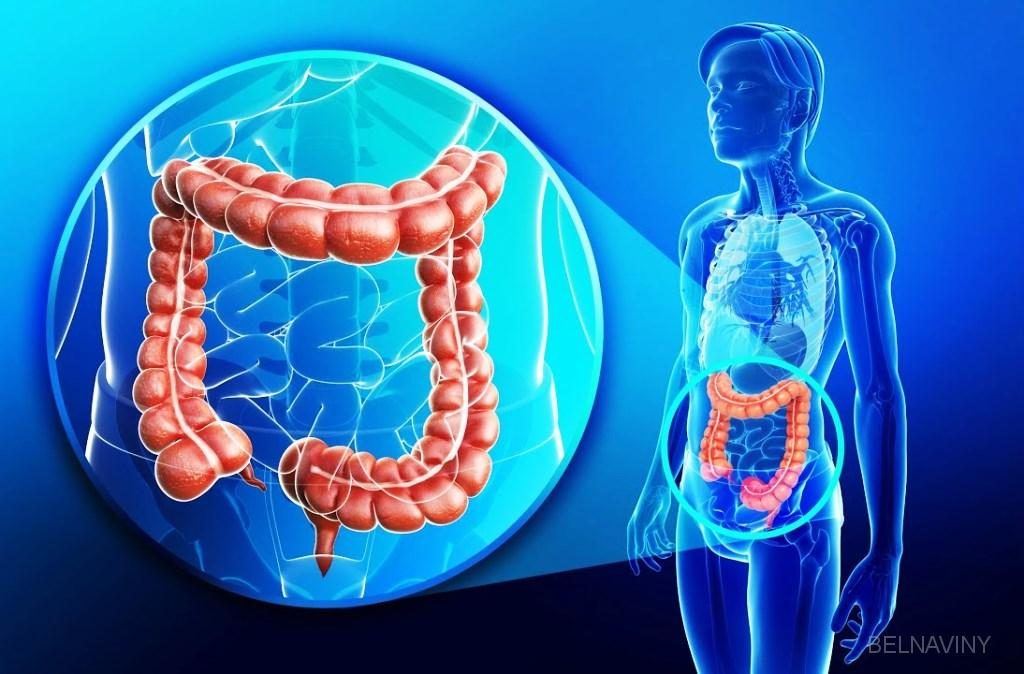 The mechanism by which ‘Jagged 1’ is essential in cancer cells is based on its role as activator of a cellular signaling pathway called ‘Notch’, whose function is to inhibit the differentiation of cells, that is, their ability to become mature cells that can no longer proliferate. In the case of tumors of the colon and rectal cancer, the activation of this signaling pathway favors its proliferation and growth.

In the study, researchers have discovered that in intestinal tumors of mice lack a protein, called ‘Fringe’, which means that ‘Jagged 1’ is essential for the activation of ‘Notch’. “The fact that ‘Fringe’ is present in normal cells of the intestine represents an important therapeutic opportunity to treat patients with colorectal cancer,” explained Dr. Espinosa, after adding that inhibiting ‘Jagged 1’ can stop the growth of tumors without affecting the function of normal tissue.

In fact, researchers have seen how, in the case of healthy mice, the colon and rectum do not need ‘Jagged 1’ since in the presence of the ‘Fringe’ protein there are other mechanisms to activate ‘Notch’. This need for ‘Jagged 1’ for the activation of ‘Notch’ in the absence of ‘Fringe’ is a fact that is repeated in part of the 239 cases of human tumors analyzed, so, according to experts, inhibiting this protein You can fight the disease without affecting the functioning of the body.

“We have implanted human tumors with ‘Jagged 1’ and without ‘Fringe’ in mice and treated them with antibodies and, after treatment, the tumors are very small and have necrosed. In the study, tumors had been reduced after 10 days. weeks of treatment, “the researcher has argued.

The study has also shown that the levels of the protein ‘Jagged 1’ in patients with colorectal cancer is an indicator of its prognosis and that, in case of high levels, it dramatically worsens.

“These results open the door to developing therapeutic strategies to selectively deactivate the properties of malignant multi-potential stem cells in colon cancer It is very important now to continue this research so that it can culminate in the next few years in clinical trials for cancer patients. of colon and rectum, for which the identification of new therapeutic targets is essential “, has settled another of the authors and group leader of CIBERONC, Joan Albanell.